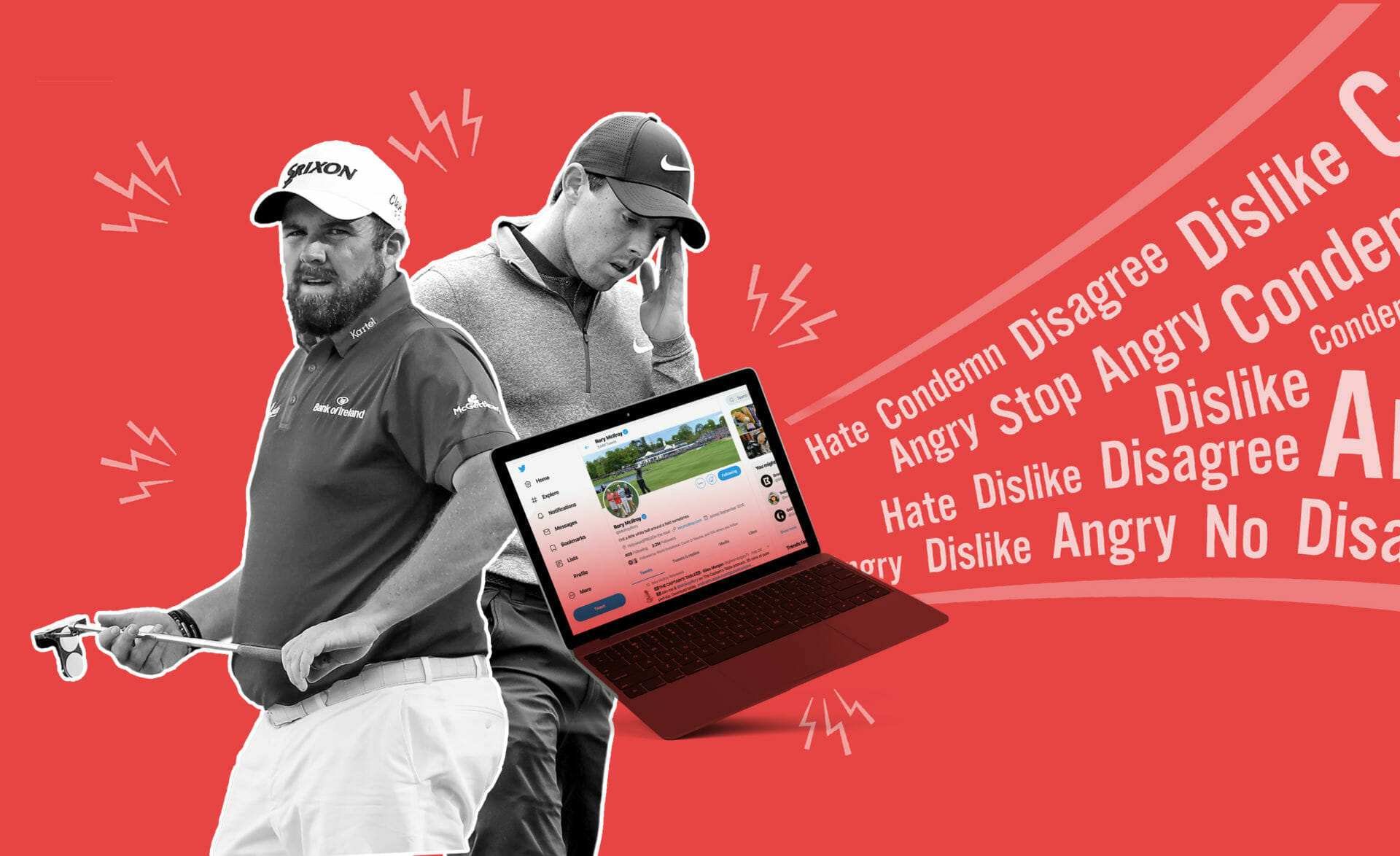 With the Premier Golf League and the Saudi funded Super Golf League making choppy waters for the PGA Tour, Jay Monahan and his inner circle racked their brains for a way to better look after their big stars and came up with the “Player Impact Program.”

In case you’re unfamiliar with it, the PIP is basically a $40 million fund that will be distributed among the ten biggest “needle movers” in the sport, based on social media interaction, engagement and trend setting, television air-time, and frequency of google searches. In other words, being a big deal.

The logic behind the initiative is pretty clear. Tournament prizemoney is tournament prizemoney, and it doesn’t matter if you’re the number one ranked player in the world or a journeyman pro who’s managed to Monday qualify, if you both finish on the same score then you get the same money. It’s a case of “all are equal on the PGA Tour,” even though we know that equality is not and never will be of the genetic makeup of competitive sport.

And the Tour itself is not interested in equality. If Rory McIlroy or Jordan Spieth are in contention on a Sunday, TV viewing figures will be considerably higher than if it’s Hudson Swafford or Chesson Hadley (ironically, this sentence was written before Hadley’s back-nine meltdown at the Palmetto championship a couple of weeks back. I used Hadley as an example because I’ve taken a keen interest in his career ever since he took the time to write a long and detailed response to a smart-assed friend of mine who contacted him looking for tips on how to break 100)

And of course, higher viewing figures make it a more valuable product and therefore capable of negotiating more lucrative contracts in the future.

But let’s get back to the PIP. The PGA Tour pro who garners the most attention online will earn a cool $8 million, and as the Saudi International entry list has taught us, few players have any scruples when it comes to a truckload of cash.

One thing I’ve learned from my own social media experience is that there are two distinct types of social media users; the producers and the consumers. Similar to wealth, 99% of online content can be traced back to one percent of social media users. In the interest of professional development, I’ve often thought I need to be more vocal online, but that’s just not in my nature. I’m a consumer. Period. And leopards don’t change their spots.

But dangle a big enough carrot before my eyes and I’ve no doubt that I’ll be tweeting like Donald Trump with an election on the line. It wouldn’t exactly be genuine, but hey, who cares as long as you’re getting your name – or worse still, your brand – out there.

Of course, there are some genuine PGA Tour pros like Max Homa and Joel Dahmen, and the European Tour’s Eddie Pepperell who’ve always been active on social media, but for the most part, the top players in the game are too busy to go online and engage with John76932756 who is telling you he hopes you break your leg because that bogey on the last cost him 50 bucks.

Already one of the wealthiest and most successful players on the PGA Tour, Thomas appears “thirsty” – official internet language for attention seeking – for more. At best an extremely casual poster, Thomas is suddenly all over social media, tagging the banal yet extremely wealthy and famous Tom Brady and getting the intended share to Brady’s 10 million followers, making friendly jibes about Phil Mickelson’s calves, and “randomly” messaging the likes of No Laying Up who just happen to be among the strongest online influencers in the golf world.

A few weeks back, journeyman pro Michael Visacki became an internet sensation as he emotionally called his dad to inform him that he’d successfully Monday qualified for a PGA Tour event after seven years without success. It was a wonderfully genuine moment, and even the coldest of hearts must have been touched.

Well, shortly afterwards, Thomas invited Visacki to play a practice round with him, and later cut a $100,000 cheque to help the 27-year-old mini-tour player chase his dream. A selfless gesture, one might argue, were it not for the fact that the entire exchange was recorded on a cell phone at close range and then leaked on the internet much to Thomas’ “dismay.”

Maybe I’m being extremely unfair to JT here, but the cynical part of me suspects an ulterior motive behind his new-found social media activism and philanthropy, though we’ll probably never know.

But that’s what made the Brooks Koepka – Bryson DeChambeau PGA Championship video clip so special. There was nothing contrived about it, no ulterior motives involved, it was simply pure, visceral hatred. Bryson’s very existence clearly gets under Brooks’ skin and in the vanilla world of professional golf where everyone is a “gentleman” and all the best of friends, this was manna from heaven.

To put it in context, Tiger Woods’ winning putt at the 2019 Masters and the ensuing celebrations with his mother and children has been viewed 11.4 million times in the two years since; the Koepka interview footage was watched 12 million times in less than 24 hours before it was forcibly removed by the PGA Tour.

The back and forth squabbling online between the pair which followed certainly had an air of manufacture to it, but for 24-hours at least, the veil of bullsh*t was lifted, and we saw a PGA Tour pro exactly as he was.

And I for one loved him for it. If that doesn’t deserve the $8 million, I don’t know what does.