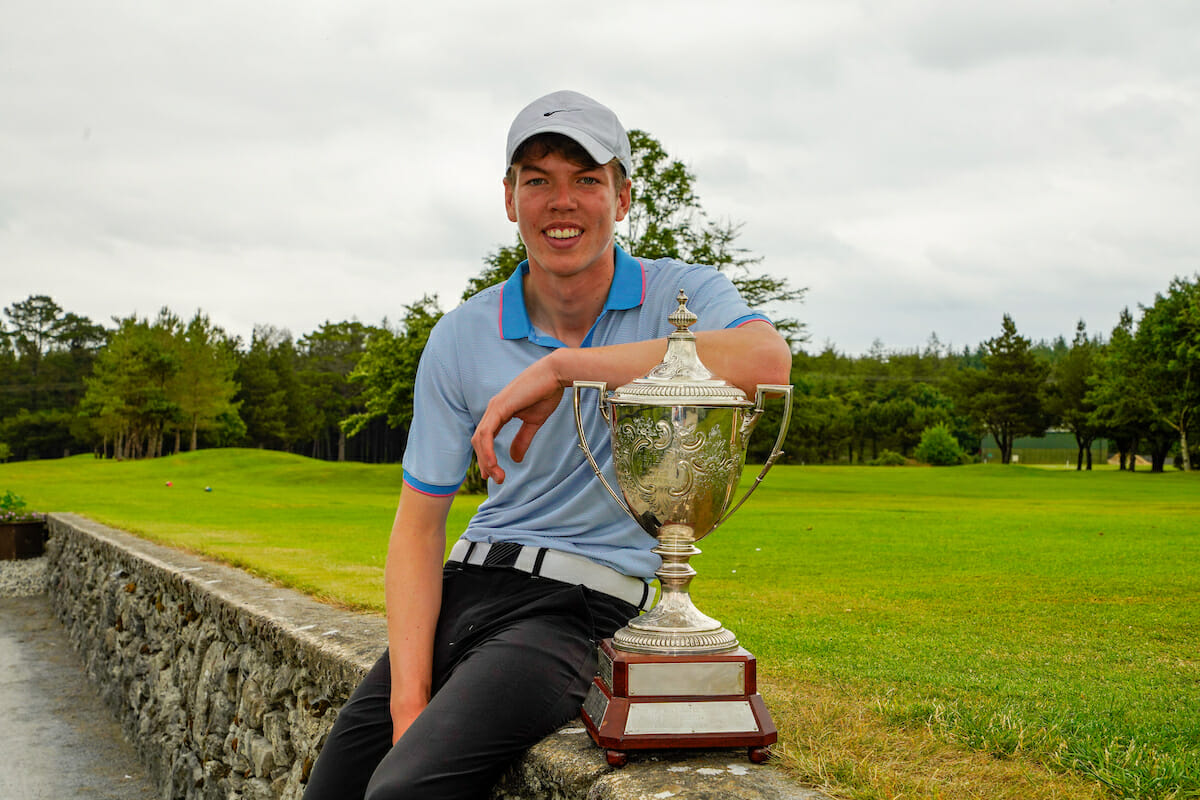 Malahide’s Gavin O’Neill’s final round of 71 was enough to defeat Galway’s Bay’s Adam Challoner, and add the title to the Under-16 title he won last year at Lurgan.

Starting the final round as joint leader with Douglas’ James Walsh, O’Neill’s level-par front nine helped him into a four-shot lead at the turn. Despite bogeys on 11 and 12, the Dubliner won the title in style with birdie on 18.

“It hasn’t sunk in yet”, O’Neill told Golf Ireland after the win. “I’m relieved the 18 holes are done, but I’m delighted with the win.

“My golf has really taken off. The help from (Malahide GC Pro) John Murray and being on the Irish panel this year has been phenomenal in terms of coaching.”

O’Neill now holds the Under-18 title, and is the current Under-16 champion until the 2021 event in August. He admitted he was surprised to come out on top in Athenry.

“I wasn’t quite thinking I’d get that close this year, because I still have another year at Under-18s. My golf really stood up this week. I can’t believe it.”

Adam Challoner won the Under-17 title, to add to his second placed finish, after a level par round of 70. 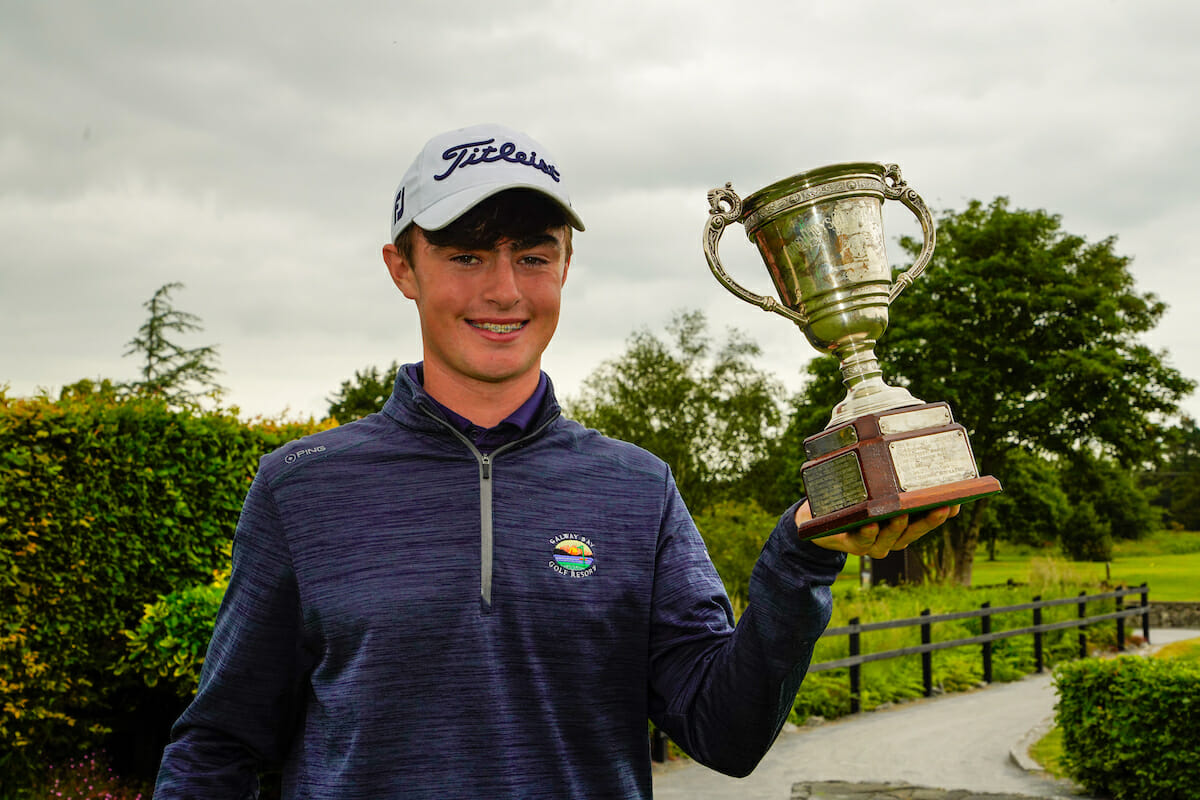