Mike Whan’s USGA appointment should prove a win for golf 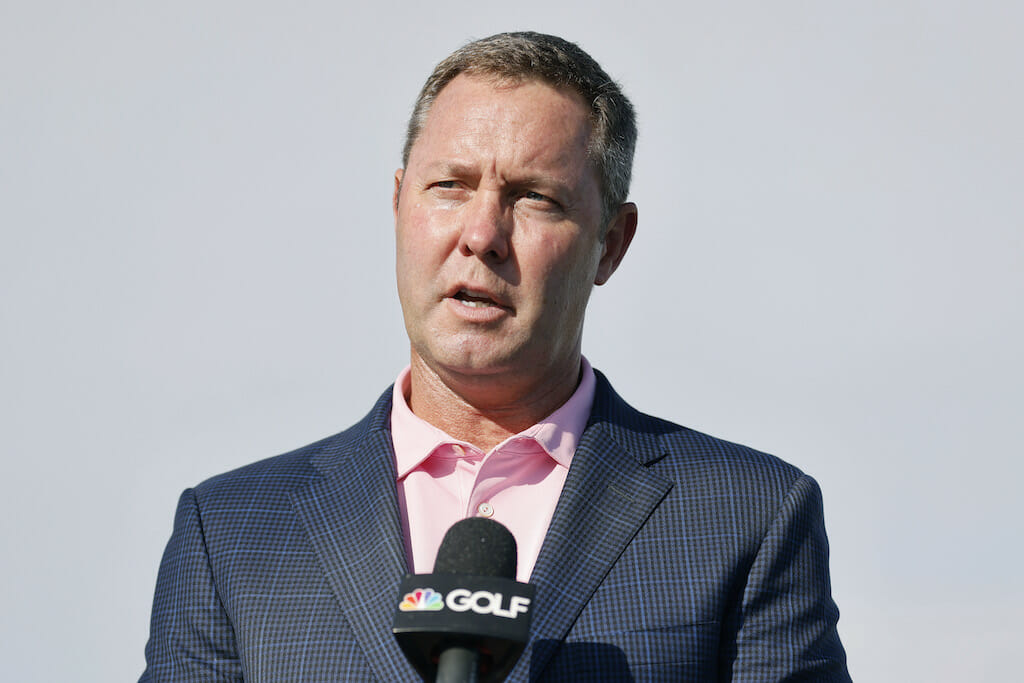 In what should be exceptionally good news for women’s golf right across the board, former LPGA Commissioner, Mike Whan has been appointed the new CEO of the United States Golf Association.

I’m convinced golf’s future is very much dependent on women’s inclusion at every level so, I presume Mike Whan will know all about that and act accordingly? In some ways it could turn out (at least it has the potential to do so) to be one of the more significant administrative appointments in the game’s recent history.

Former @lpga boss Mike Whan officially named as new man in charge of @usga. I remember lining him up as a guest at the Olympics. After asking me for his name, my editor replied: “I don’t care what microphone he’s on – what’s his name?” True story and he was a great guest.

Running the USGA is arguably the biggest most influential job in world golf so, the question is, will Whan be able to achieve the same degree of success that he managed at the LPGA and Ladies European Tour? The game’s women professionals will most certainly think so.

I see no reasons why he shouldn’t hit it off perfectly with the R&A boss Martin Slumbers. Those two gentlemen have the mighty task of guiding their associations through the turmoil and delicateness of the on-going, raging distance debate. By all accounts, Mike Whan is articulate and gregarious, not qualities one would normally associate with the type of personalities who have traditionally headed up golf administrations, but they cannot do any harm.

The distance issue requires determination, steady nerves, stubbornness and steel to solve (Whan has those) and also a grasp of scientific data as well as acute diplomacy to be able to handle all sides of that vexing question (in Whan’s case yet unproven). Isn’t it a shame that there isn’t a vaccine available to take care of it?

There has always been some disaffection with how the game is administered – especially from me – but, to see Whan and Slumbers appointed from outside the inner golden circles that normally run golf’s affairs has to be a good thing. (Incidentally, the new CEO of Golf Ireland is also an outsider). One imagines that these three CEO jobs are easy but they aren’t because they have too many bosses.