Distance Measuring Devices should not be permitted at Major levels 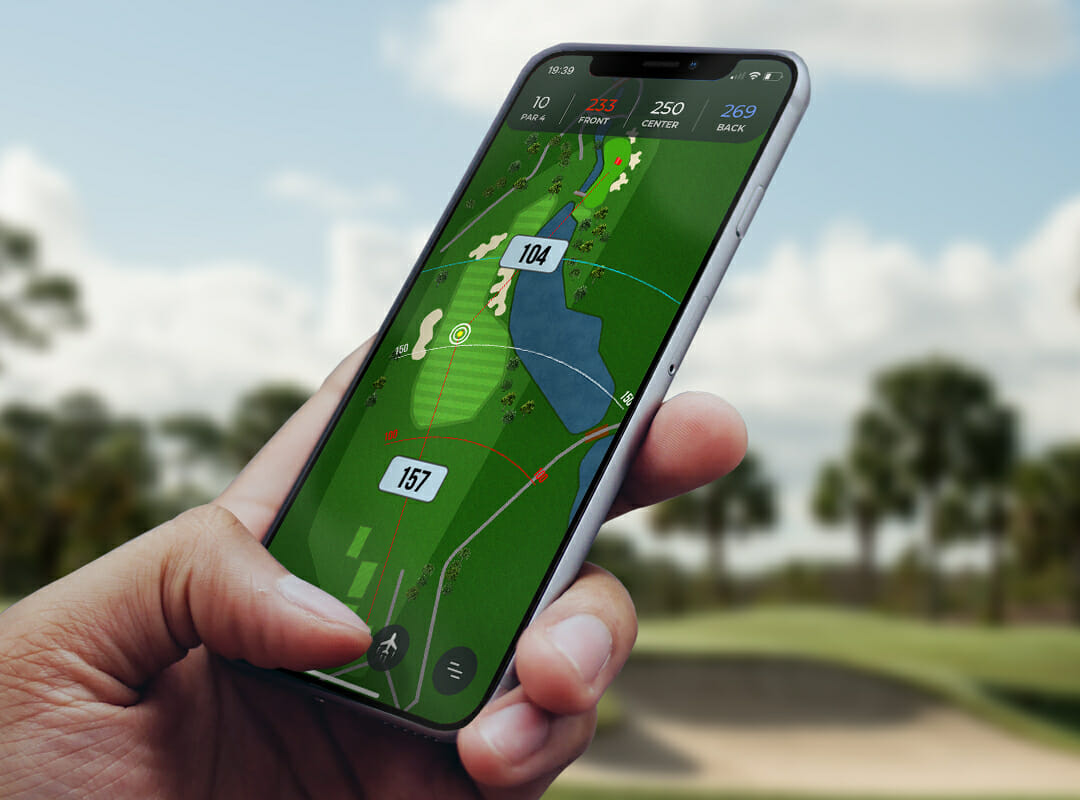 The game of golf is supposedly a game of skill where you tee-up and then try to take as few strokes as possible to find the bottom of hole. That’s the basic principle of the ancient club-and-ball game.

At the highest form of the game, that is on the major tours of the world, it is a game of millimetres where a missed putt can cost a golfer a major championship trophy or a place in a Ryder Cup, Presidents Cup or Solheim Cup team.

The professional player relies on the input of his or her caddy to give them the exact distance to the hole, or a ‘yardage’ as it’s commonly referred, advice that makes the difference between victory or finishing runner-up. A good caddy who gets a distance correct while the player is waiting beside a towering tree down the left side of the fairway to a green guarded by a water hazard is priceless.

Of course, the caddy will have a ‘yardage book’ meticulously prepared and supplied, more than likely by a former caddy such as Aussie Dion Stevens, who works the European Tour. They would have mapped-out the course weeks ago, noted any change to the course such as whether a new bunker has been added on a hole and how far that new bunker is to the flag, plus distances from various sprinkler heads or any other standout feature.

I have a Bushnell in my golf bag. No, wait, I correct myself. I recently removed it as I found myself becoming too reliant on using if for every shot. Well, every shot from tee to within about 120-yards out. However, in saying that, my Bushnell is priceless as it gives me an exact distance of my next shot to my target and while I am not that good at the game to hit my shot at the precise distance and direction, it does allow me to pull a club I know I can hit the desired distance.

Most of the fellows who I play golf with at my beloved Crail Golfing Society in Scotland have either a laser or the wristwatch version that will give them a distance from any point of a hole to the pin simply by putting the laser up to your eye or looking at the wristwatch as easy as if they were checking the time. The use of such distance-measuring devices is so helpful at a weekend amateur level but do you want to be seeing a 15-time Major winner and/or his caddy using such devices during the course of this year’s PGA Championship?

For me, you want to see every professional player drawing on the combined skill of his/her caddy in working out the distance using the yardage book and then drawing upon the lie of the land, the weather conditions at the time and then committing to the shot. It’s for that very reason their appearance some years back led to the major professional tours and also the major championships organising bodies, via a local rule, declaring them to be prohibited from use.

What I find bizarre is that one week we read golf’s governing bodies, the USGA and the R&A calling for updated reports from the leading manufacturers on proposed distance control measures and a week or so later, the PGA of America is seemingly on a totally different page to the USGA, the R&A, the PGA Tour, the European Tour and all the other men’s and women’s professional tours. Anyone looking from the outside in, and not conversant with who runs the game, must wonder how so many bodies can make so many rules to seemingly suit themselves?

Jim Richerson, President of the PGA of America, says the move is to improve the ‘flow of play’: “We’re always interested in methods that may help improve the flow of play during our championships,” he said. “The use of distance-measuring devices is already common within the game and is now a part of the Rules of Golf. Players and caddies have long used them during practice rounds to gather relevant yardages.”

Rule 4.3a allows for the use of distance-measuring devices as long as players do not access information that is not allowed under the rules. That includes measuring elevation changes or getting a recommended line of play. Some devices allow slope readings, which can be turned off. The PGA of America believes replacing the books with more accurate devices could improve the pace of play as golfers determine their next shots.

Garbage! Where are the reports to support this? What if the weather is a strong factor? Surely a measuring device then becomes useless.

Allowing caddies to use lasers or whatever form of measuring device when it comes to the pro game, will not speed-up play. Those running pro golf week-in, week-out know who are the ‘Tour Tortoises’, and they just need to come down heavier on these players. In my opinion, handing the professional and his caddy approved to use distance measuring devices in PGA of America run Majors just further erodes the skill factor from the game.

I can just hear my dear departed friend and five-time Major winning, Peter Thomson yet again kicking loudly on the sides of his coffin.