McDowell out to rediscover his major winning swing 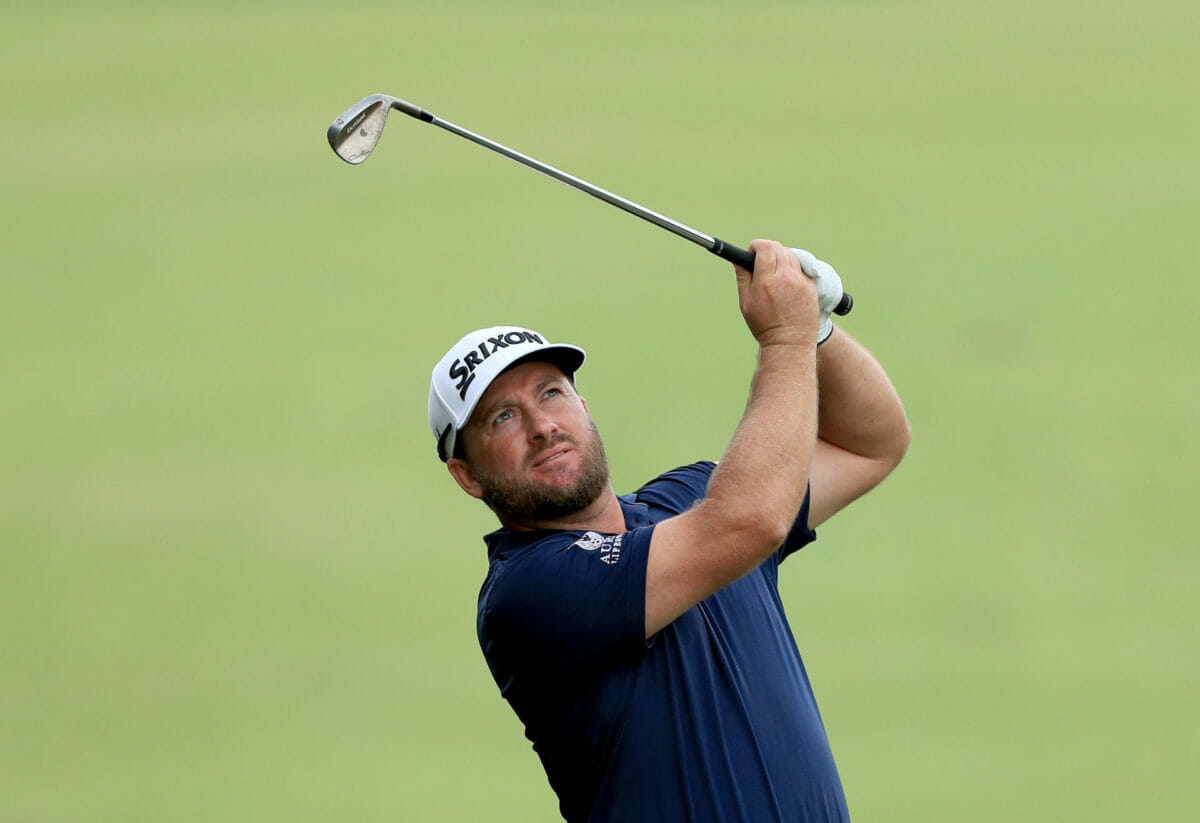 Graeme McDowell admits it’s taken him a long time to realise just how good his golf swing was en route to his 2010 US Open triumph but he’s more determined than ever to rediscover the swing that earned him a first major crown.

This year’s Irish Open host has been struggling for form of late, missing the halfway cut in Abu Dhabi and Dubai ahead of his defence this week of the Saudi International. Trending well in practice, the results haven’t quite translated to the golf course just yet for McDowell but he’s hoping that technical gains coupled with confidence can rejuvenate his form ahead of a bumper year for golf.

“It’s one part technical and it’s one part kind of mental,” McDowell explained of his struggles. “The mental side of it can’t come without good technique. So I think I’ve been doing a little bit of work with a new coach back in the US, just trying to straighten out some feels and some patterns. I’m looking back at some old swing videos and realising why they were pretty good, and even though I used to look at my swing ten years ago and not really like it, I did a lot of things incredibly well. So kind of trying to understand those and get back to kind of swinging the club the way I used to a little bit more.

“Then you need to build some confidence on top of that technique. You can’t think your way into shooting scores if the technique is not there. So you’ve got to have a reliable, trustworthy kind of ball flight, and then layer on some birdies and some confidence on top of that and that’s how you start creating the recipe back to start competing and start winning tournaments again.”

The now 41-year old has 16 professional career wins to his name but none came greater than his sole Major triumph at Pebble Beach in 2010. As steely a competitor as one could face down the stretch at the time, McDowell may have lacked the x-factor of a McIlroy or a Woods but he remained a mainstay on leaderboards during a brilliant spell across both the European and PGA Tours.

Now in his mission to return to such glory days, McDowell is looking to recreate the action that got him there in the first place, and although a decade ago he was never that impressed with his swing, he can now appreciate just how good he positioned the club on his way to that US Open victory.

“I think you fall into the trap of always trying to get better in this sport and sometimes you don’t appreciate what you’ve got because you’re looking around at some of the most beautiful swings in the world, the Rory McIlroy’s, Adam Scott’s, Tiger Woods’,” McDowell said.

“You’re thinking – you misunderstand kind of how these guys achieve what they are achieving with the golf swing, and something I’m working on with Lucas [Wald – coach] is what we call mental representations. It’s making sure that I understand the mechanics and the body movement patterns that I’m trying to achieve. Sometimes in golf, what you feel and what’s actually happening are completely different things, you know. So understanding kind of the positions that I’m trying to get into and making sure that I know how to get there is something I’m working hard on.

“Like I say, looking at old swings, I used to get into my right hip so much better than I get into it right now. I’m kind of swaying off the ball and not loading my right side very well. Looking back at swing footage 2010, 2011, I used to do that, extremely well. My hand path routing back in 2010, 2011, yes, it was much more inside, but my hand path now is very steep. And I know that I re-route the club a little bit with my hands, and having the club a little deeper on the backswing allows me to re-route it back on path.

“Understanding some things and just making sure that I understand the mechanics correctly. Like I say, it’s weird, sitting here 11 years, 10.5 years after the fact looking back at a U.S. Open-winning swing I didn’t like at the time and wish I could have it back now. Hopefully, the muscle memory is in there somewhere; that I’m capable of swinging the club like that again.”