Top-10 for Harrington as Lowry challenge fades in Dubai 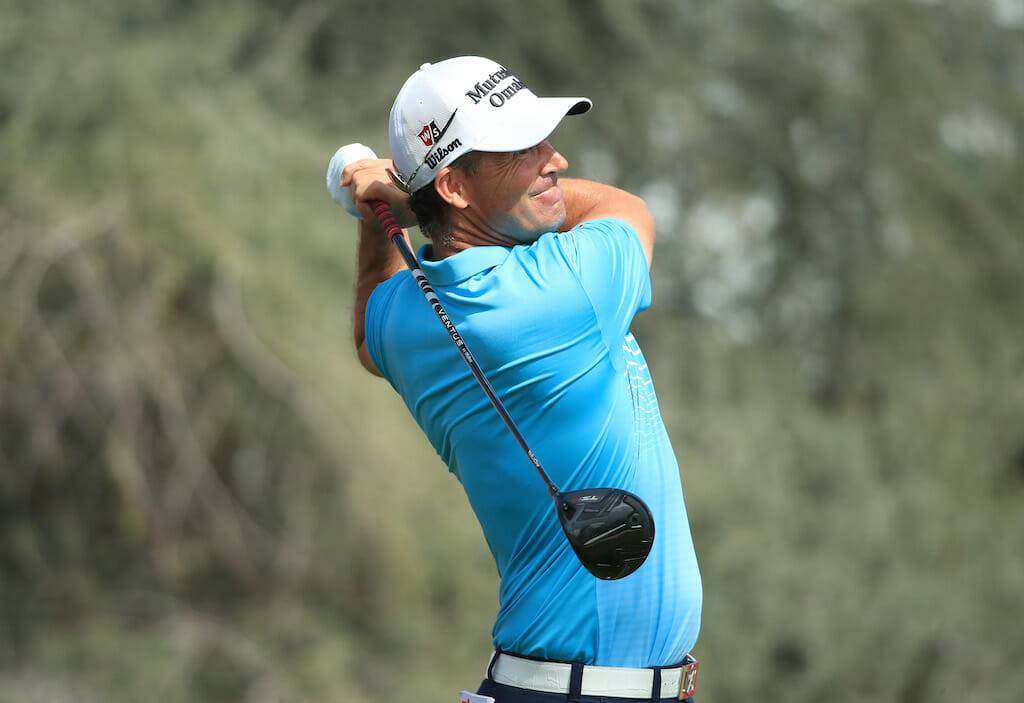 Padraig Harrington described his week at Emirates Golf Club as “an incredible test” after signing off on his Dubai Desert Classic bid with a two-under par 70 for a tied sixth finish.

The European Ryder Cup Captain showed no ill-effects from juggling his commitments off the golf course with his own ambitions on it, carding four final day birdies for a nine-under par tournament tally. Paul Casey put himself firmly in the Captain’s Ryder Cup plans, meanwhile, signing off on a resounding four stroke triumph with a 70 of his own for a 17-under par winning total.

For Harrington, it was an early season test that played more like a U.S. Open than a regular tour stop but it’s one he came through with flying colours – the 49-year old believing that such firm and fast course set-ups can only help raise the bar for all those competing on the European Tour.

“I think if we played on greens as firm and fast as this, it would improve the general play all the time,” said Harrington who banked €77,666 for his week’s work. “It’s pretty intimidating in the last round and I can only tell you that the greens felt like a U.S. Open. It was hard to hit a confident putt so it was really very testing in that sense and you can see that in the scoring.

“The guys who are slightly off the lead have scored better because they’re a little freer and the guys inside the top-10 or so are hitting a wall because of the difficulty around the greens. On that side of it, if you can get the greens firm and fast, it really does make for an incredible test.”

U.S. Open conditions are nothing new for three-time Major winner, Harrington, though he’s unsure that his vast experience in dealing with such fiery putting surfaces is in fact a good thing when it comes to releasing the shackles of a Sunday in Dubai.

“I understand how tough it is in those situations but I sometimes wonder is that a bad thing – to realise it’s going to be like that and not have the bit of innocence to just go out there [and play],” Harrington explained.

“I would’ve said that over the last two days I ran my putts really well at the hole and today I’d say I left the majority of putts short. I think I nearly left every one short so it just shows you what the little bit of extra stress can do – and I wasn’t even in contention to win! It’s one of those things, it was such a tough week on these greens. They putted much better than they looked but they were just so firm and fast that they were difficult to be confident on.”

There’s no doubt Shane Lowry would relate to Harrington’s assessment after enduring a very disappointing putting display on Sunday in Dubai, missing from two feet, twice from four fee, nine feet and 12 feet over the first 10 holes. Hoping for a big final round to maximise Ryder Cup points this week, Lowry could only manage a three-over 75, dropping 17 places down the board to a tie for 27th at four-under par.

For his victory, England’s Casey will soar, not only in the Ryder Cup rankings, but in the world charts too, moving to number 15 after banking €435,485 for his 15th European Tour win.