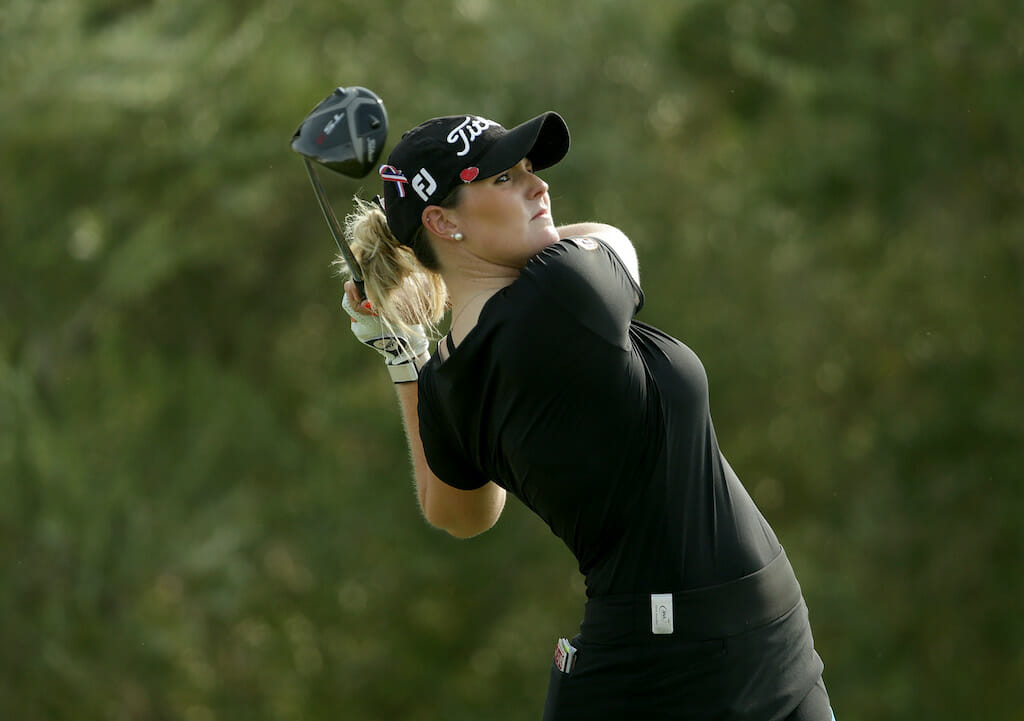 Olivia Mehaffey will tee up in the last Major on the golfing calendar in 2020 after earning an invite to compete at the US Women’s Open. The Royal County Down and Tandragee amateur, a star of the US collegiate system at Arizona State, secured her place amongst the Major field alongside the top-20 on the women’s amateur rankings where Mehaffey sits 17th.

Olivia made her first cut at a professional Major championship back in September when she joined Leona Maguire and Stephanie Meadow in the weekend rounds of the ANA Inspiration in California.

After the Masters ends on Sunday, the US Women’s Open, to be played December 10-13 at Champions Golf Club in Houston will bring the curtain down on another Major championship season. Jordanstown professional Meadow will also tee up in Houston, however Cavan’s Maguire looks set to miss out.

The following 20 players earned exemptions based on their WAGR position as of Nov. 4 and will join the 156-player field for next month: