Why close the door on golf when people need it most? 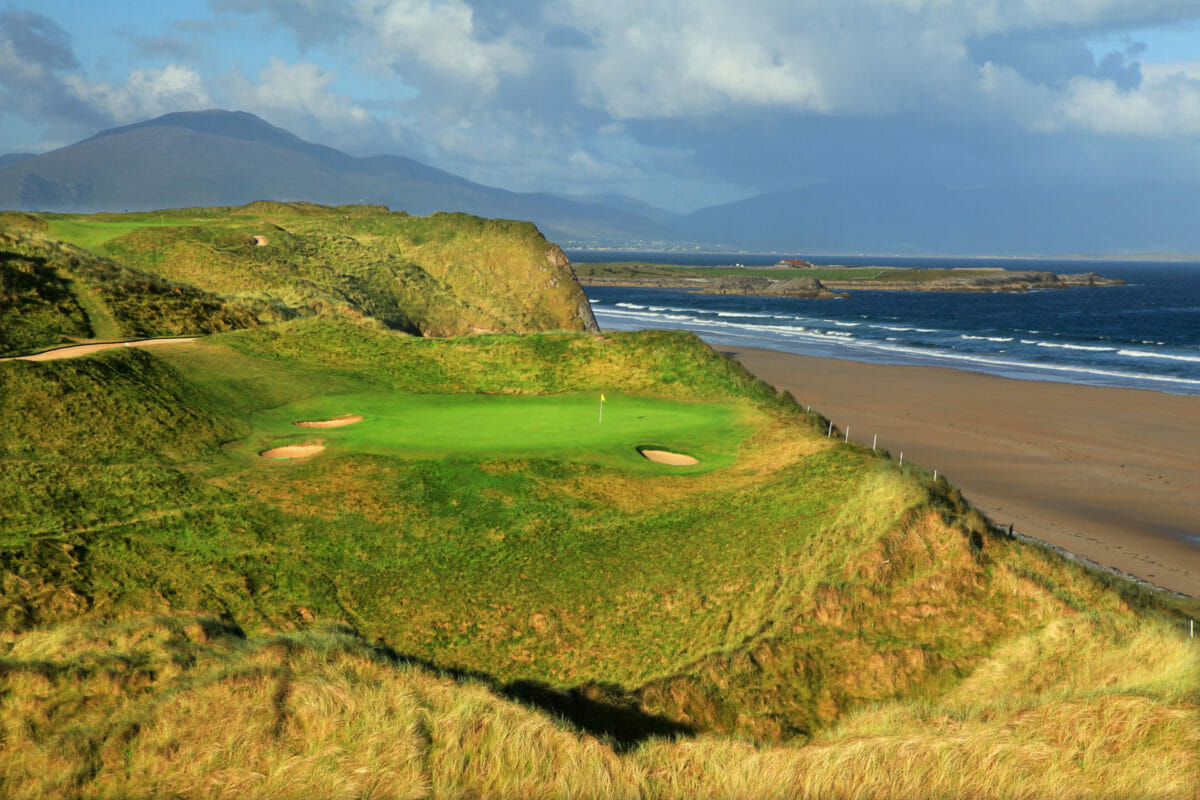 The GUI and ILGU had presented a case to Sport Ireland who in turn spoke to Government officials regarding golf’s hopeful continuation throughout lockdown but a statement published on Golfnet.ie on Wednesday read: ‘Following intensive engagement over the past 48 hours, we have been informed this afternoon by Sport Ireland that, very regrettably golf clubs must close under the new level 5 restrictions.’

The simple question golfers now want answered is, why?

Like golf, tennis was another sport also on the table for discussion, however, in a statement released late on Wednesday, Tennis Ireland confirmed, as per Government guidelines, that its clubs would remain open and could do so safely:

“The Board of Tennis Ireland met this evening to consider, among other items, the implications of Level 5 of the Government’s Framework for Living with COVID-19.

“As the country moves to Level 5 from midnight, there is an impending need to communicate our interpretations of the Government Protocols to our clubs.

“Having considered very carefully the Government’s Framework for Living with Covid-19 and the protocols within it, and in the absence of more specific guidance from Government, the Board of Tennis Ireland’s interpretation is as follows and will be in place until further clarification is forthcoming.

“The Board of Tennis Ireland have always put the health and safety of its members and the wider community as its top priority during the COVID-19 crisis.

“We will continue to do so and ask that all those involved in tennis do so also by following the protocols provided by Tennis Ireland and Government.”

The response of Tennis Ireland to remain open asks a number of important questions pertaining to golf. For starters, what makes tennis any safer? A smaller, much more confined space where balls are shared between players who sweat profusely, compared to the socially distant fairways of golf’s vast, wide open courses, where players use their own equipment, avoid touching flags, and are spaced out in intervals. Was the same advice given to both golf’s governing bodies and the tennis authorities?

It’s this lack of clarity that has seen golf trending across social media over the past couple of days. People are angry. Golfers are fuming. They want to know where the evidence is to suggest that golf is in any way a contributing factor to Covid cases in this country?

It’s not just golfers who are confused, politicians are too. Just this week, all Fianna Fail TDs were sent a comprehensive list of things that would and would not be permitted under Level 5 restrictions. Under golf, it read: “Golf can remain open. Golfers, however, must live within 5 kilometres of the golf course.”

The 5 kilometre limit would’ve tested the commercial viability of many clubs reopening but surely it should be left to those clubs to decide whether the juice is worth the squeeze? Members of the Golfing Union of Ireland could “trade” memberships based on geographical location if necessary. With visitors permitted, there’d be enough players wanting to use golf as an escape from the hysteria surrounding this virus to warrant reopening most courses. And with maintenance set to continue for the next six weeks, what better place to wait out a lockdown than a 200-acre field alone with your own thoughts when we arguably need it most>

So, what was the advice that was issued? What is the argument against golf opening under Level 5 restrictions? Given the premium golfers pay each year for the privilege of being members of the GUI and ILGU, they deserve more than a two paragraph “statement” of rejection. Where is the voice of the game’s governing bodies, the evidence from Sport Ireland that golf is a danger to society, or the Minister for Sport explaining why a game of golf in an enormous field is a risk to public health?

And while they’re at it, can somebody please explain why driving ranges are being asked to close? If people are permitted to train alone, then why are socially distant driving range bays that allow golfers to train without risk being targeted under this mindless operation? Because golf is being targeted here, and without explanation.

Clarity won’t stop the pain. It won’t convince people that what the Government is doing is right. But it will help, even just a little.