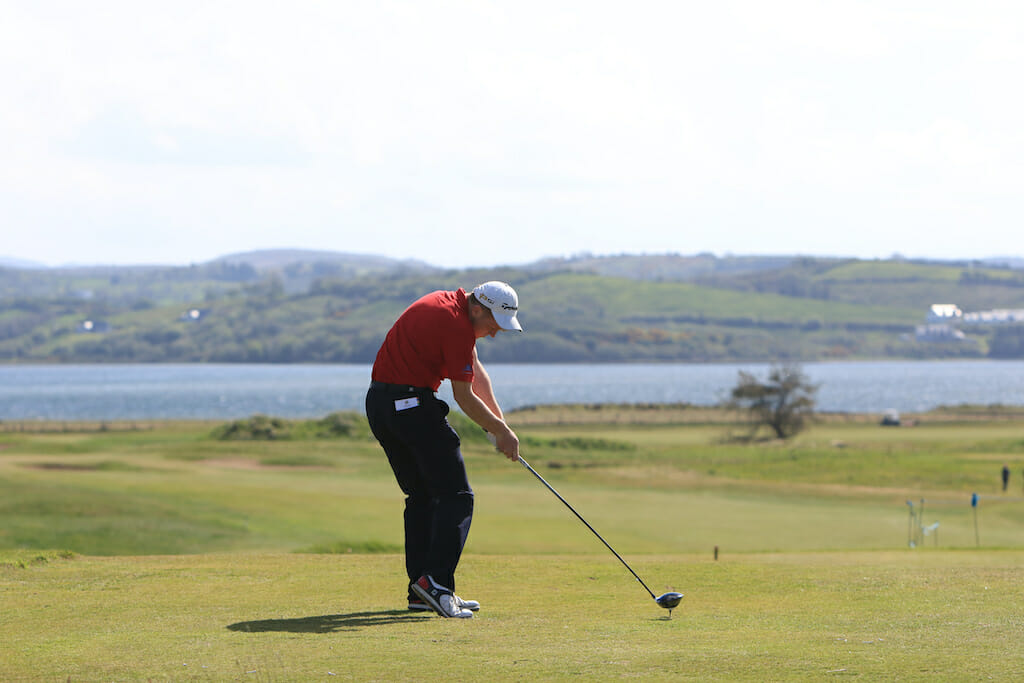 Daniel Raher (Dungarvan) on the 17th tee during Round 2 of the Ulster Boys Championship at Donegal Golf Club. Picture: Thos Caffrey / www.golffile.ie

The Golfing Union of Ireland has confirmed the dates for the All-Ireland Finals of the AIG Cups and Shields, with the four competitions being held across two sets of dates in Donegal Golf Club in October.

In the last update given on planning for the event, it was confirmed that the All-Ireland Finals would be played behind closed doors. This continues to be the case as while the current public health restrictions in Northern Ireland and the Republic of Ireland continue to permit All-Ireland Inter-Club matches to take place, localised restrictions in certain regions require these matches to be played without spectators. Clubs participating will be allocated a set number of attendees in a further communication.

Meanwhile, as it has now been confirmed that underage competitive sport cannot take place at Level 3 or higher in the Irish Government’s ‘Living with COVID-19 Plan’, and given the uncertainty of the current epidemiological situation and the possibility of Donegal being elevated to Level 3 restrictions before the finals, the final of the Irish Boys Inter-Club Championship is postponed and will be rescheduled in the coming weeks.