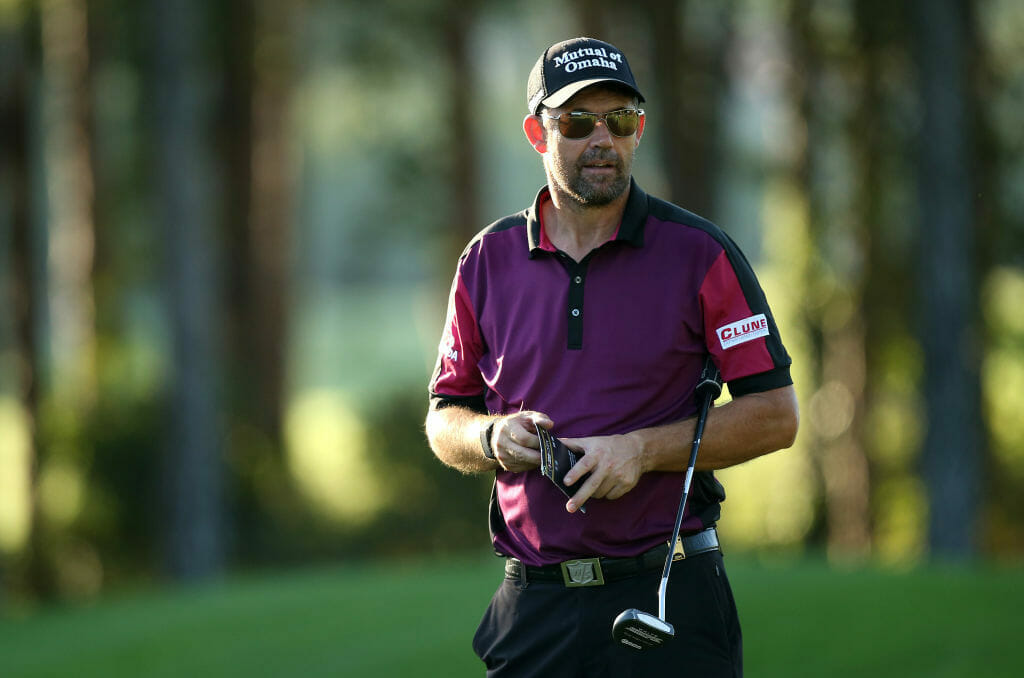 If not for the worldwide COVID-19 pandemic, European Captain Padraig Harrington would be meeting inside the opulent surrounds of the Whistling Straits clubhouse with his vice-captains sometime before Friday to select the opening round fourballs for the 43rd Ryder Cup.

It was early July that the hosting of what was supposed to be this week’s staging of the biennial competition was postponed to the last week of September, 2021 at Whistling Straits in Wisconsin.

However, in looking at the present make-up of the two teams – if you simply pick the leading 12 players on both team listings – then any true European Team supporter will be chuffed to pieces with the move to delay the world ‘s now third largest sporting teams event.

The only four players currently inside the top-12 on the USA Ryder Cup standings without a major championship title are Xander Schauffele (7th), Tony Finau (9th) Daniel Berger (10th) and Matthew Wolff (11th).

In very stark contrast, if Harrington’s team had been picked following Sunday’s conclusion to the U.S. Open, he would have just one major winner in his team – Rory McIlroy.

Of course, Ryder Cup’s are not won on paper but if the Ryder Cup was to go ahead this week, you’d be looking at the shoreline of Lake Michigan turning red; red with the blood of a hopelessly outclassed European outfit.

“Sometimes I think, ‘Gee whizz, the US players are in great form [when you look at the rankings]’,” Harrington said ahead of this week’s Dubai Duty Free Irish Open at Galgorm Castle.

“Other weeks, you look at Rory (McIlroy) and Jon (Rahm) leading the way. It’s swings and roundabouts.”

Being a major champion is not a prerequisite to becoming a great Ryder Cup player as you only have to look at Westwood’s Ryder Cup record of 10 appearances and seven victorious with European Teams between 1997 and 2016.

But then Harrington’s also not hiding the fact that he would love as many major winners in his European team in a year’s time.

“It’s great to have Major winners in the team,” he said.

“They carry a lot of weight when it comes to leading the rest of the team, they carry a little intimidation on the golf course, players of stature that the rookies look up to.

“The good thing is we’ve got European players that are so close to becoming multiple major champions. Jon, we assume, will go on to win many Majors, and I’d put Tommy Fleetwood in that category, too.

“Tommy will carry the pressure and burden for a year or two before he’s more comfortable but he’s still young and working out what’s best to win Majors. His game is already good enough to win, it’s about finding his place at the Majors.”