GMac & Rose to face off at live exhibition match 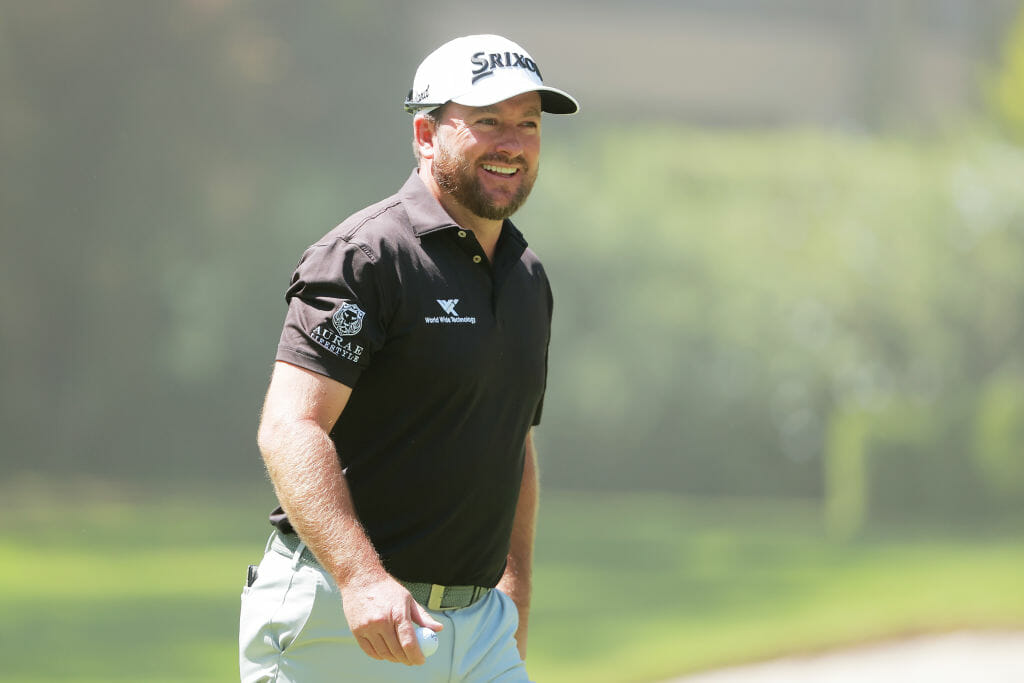 Mastercard ambassadors Justin Rose and Graeme McDowell will swap their clubs for their keyboards as they face off in an all-star live exhibition match on Wednesday 12 August as part of the e-Open presented by Mastercard.

The showcase encounter between the two Major champions will be played over the back nine holes of Royal St George’s and will be made available to fans around the world using an innovate livestream broadcast on The Open’s Official YouTube channel.

BBC Sport commentator Andrew Cotter will describe the action over the famous Kent link as Rose and McDowell tackle one of the most iconic closing stretches in the Championship.

“The e-Open is a fantastic initiative introduced by The R&A in partnership with Mastercard and I hope many fans around the world enjoy experiencing the unrelenting test of links golf from the comfort of their own homes.”

Graeme McDowell expressed his excitement about taking on his fellow Mastercard Ambassador in this unique links clash, saying, ”The e-Open is a fantastic idea for golf fans around the world at a time when gaming is so popular and there has been no Open in 2020. Playing against Justin in The e-Open Exhibition Match is going to be great fun, it’s very realistic, and I hope that contestants get as much fun out of playing a virtual Royal St Georges as I do from playing in The Open itself.”

As presenting partner of The e-Open, and Official Patron of The Open, Mastercard will ensure that the very first tournament will be one fans will not forget with exclusive experiences, match replays and an exclusive Q&A experience available at Priceless.com.

The tournament has reached over 95,000 entries in the first three weeks of qualifying stages and the exhibition match is set to add to the excitement and drama of the inaugural event..

The action will be live from 9pm BST on Wednesday 12 August via The Open’s Official YouTube channel.