Rahm’s road to world number one 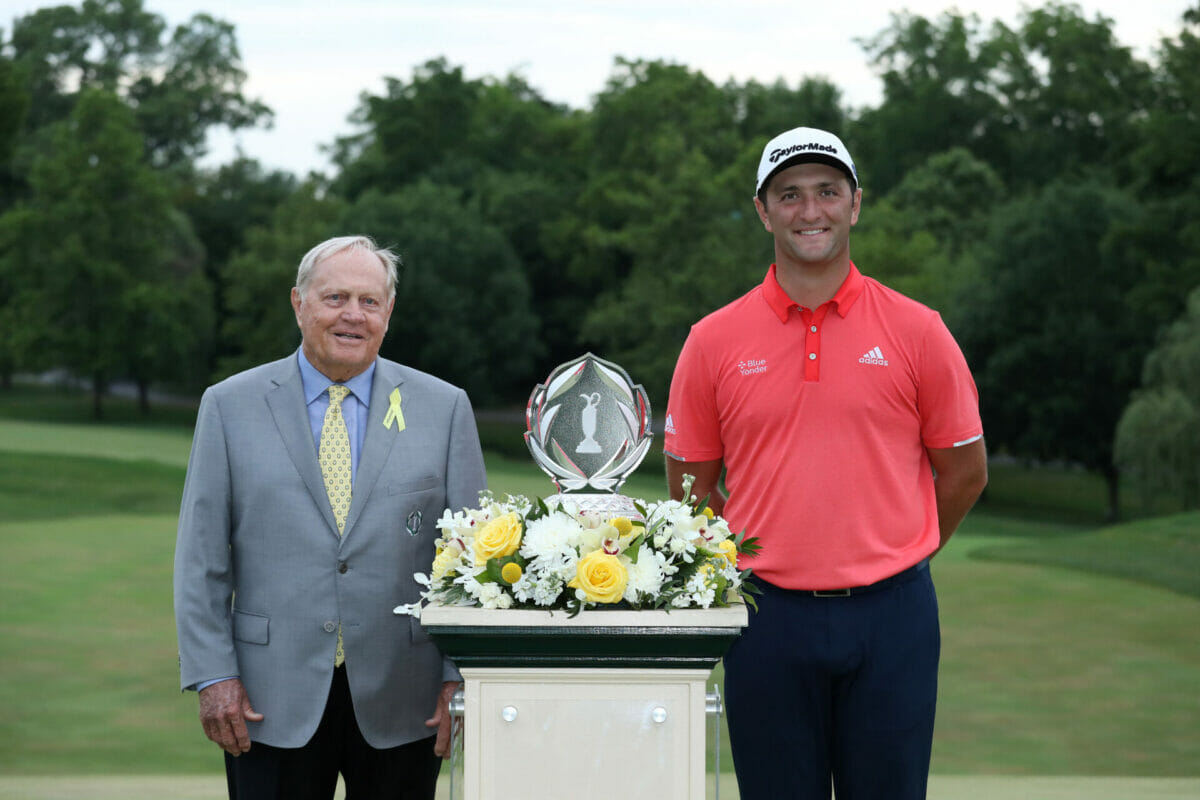 With his three-shot victory at The Memorial, Jon Rahm fulfilled a long-standing ambition to reach the pinnacle of the game of golf. Was there a point he dreamed up finding his name at the summit?

“Yeah, yeah, there was a time,” Rahm said after seeing off the field at Muirfield Village.

“I heard an interview with my golf coach back in Spain when I was younger, Eduardo Celles. He was saying how we were coming back from practice somewhere, we were playing somewhere, and he asked me about my ambitions. I just started with him, I think I was 13, 14, around that age, and I said straight up, I want to be the best player in the world.

“I made that deal with myself very young, I believe at 13 or 14 I started working towards that goal, and everything I’ve done golf-wise has been to become No. 1 in the world and become the best player I can be.

“It’s pretty surreal to think it’s happened this quickly, right, in less than 10 years. I mean, how many people get to achieve a lifelong team, a short lifelong dream, in their mid-20s? It’s incredible. To be a Spaniard, the second Spaniard to ever do it, given there’s not many Europeans that have gotten to this spot, it’s a pretty unique feeling, so I’m going to enjoy it for a while.”

Rahm’s journey to the top of the world: