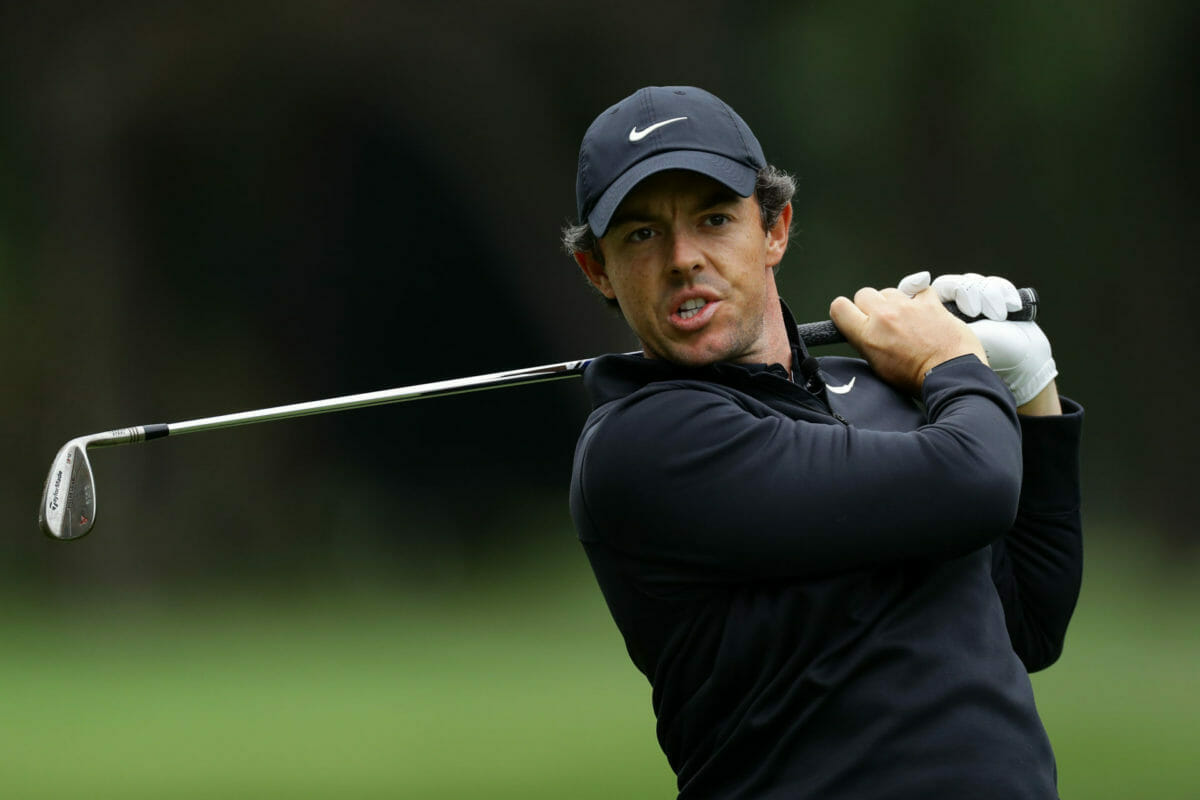 After what will be close to three months locked-up, the world’s best golfers will be desperate to finally find that blind spot between the two guard towers and escape back to their profession.

And while the PGA Tour has now announced a restart to the PGA Tour on June 11th commencing with the Charles Schwab Challenge at Fort Worth in Texas, a big question now is where does World No. 1 Rory McIlroy choose to restart?

It’s fine for Kevin Na, as he will return as defending Fort Worth champion and so too for Taiwan’s C T Pan, who will now get to defend his RBC Heritage title a week later at Hilton Head.

McIlroy had been the defending champion at the Players Championship but following confirmation the RBC Canadian Open has been cancelled, it means two of the three PGA Tour events he won in 2019 have been cancelled.

The two events take to 10 now axed from the Tour’s initial 48-event 2019/20 wraparound schedule and with the Olympics postponed to next year, the Tour announced, in what some will say is ambitious, a revamped scheduling of the remaining 13 events.

If a June 11th start to the Charles Schwab Challenge takes place, and the Tour gets to host the other dozen, it will result in a 35-tournament schedule.

It will also mean just one PGA Tour counting Major in 2019 and that’s the 6-9 August PGA Championship.

McIlroy’s a member of the 16-player PGA Tour Players Advisory Committee and had been brought up-to-date with Tour rescheduling developments in a Tuesday phone hook-up among all committee members.

So, with 13 events to be played now in the countdown to the close of the PGA Tour 2019/20 season, McIlroy faces a possible rescheduling nightmare and this is based on the fact that of the opening five events, he’s played two of the five and just once each. The other three, McIlroy’s never contested.

And in the bigger remaining 13-event picture, McIlroy has not previously teed-up in six of the 13.

Lets look at McIlroy’s past playing schudule taking into account the 13 events remaining of the 2019/20 schedule.

One event McIlroy will certainly miss, at least from a sentimental point, is his defence of the RBC Canadian Open set to have been staged on June 11-14 with the Charles Schwab Challenge slotted into that week.

Aside from sheer skill and determination in capturing a first Players Championship with a final round 70 and then ending the season as PGA Tour No. 1 with a second victory at the season-ending Tour Championship, it was his brilliance in Toronto of a season-best and final day 61 and winning with a record-setting tournament record, that impressed me most of McIlroy’s ‘Best rounds of 2019’.

As he had stepped onto the first on that final day, a fan tried to offer McIlroy a Canadian $1 coin – a coin better known as a ‘Loonie’.

The ‘Loonie’ was introduced in 1987 by the Canadian Government to replace the $1 paper note and it’s supposed to be lucky.

McIlroy shook his head and digging into his pocket, pulled out a coin and showed it to the fan:

“Thanks but I’ve already got one. I’ve been marking my ball with a loonie all week, and it might have to cross the border and come with me!”

McIlroy won a 16th PGA Tour title in such a dominating manner, seven shots clear over fellow Irishman Shane Lowry and American Webb Simpson in a distant share of second.

Alas, he now has to wait 14 months before returning to Canada.