Lowry accepts the waiting game as Olympics is postponed 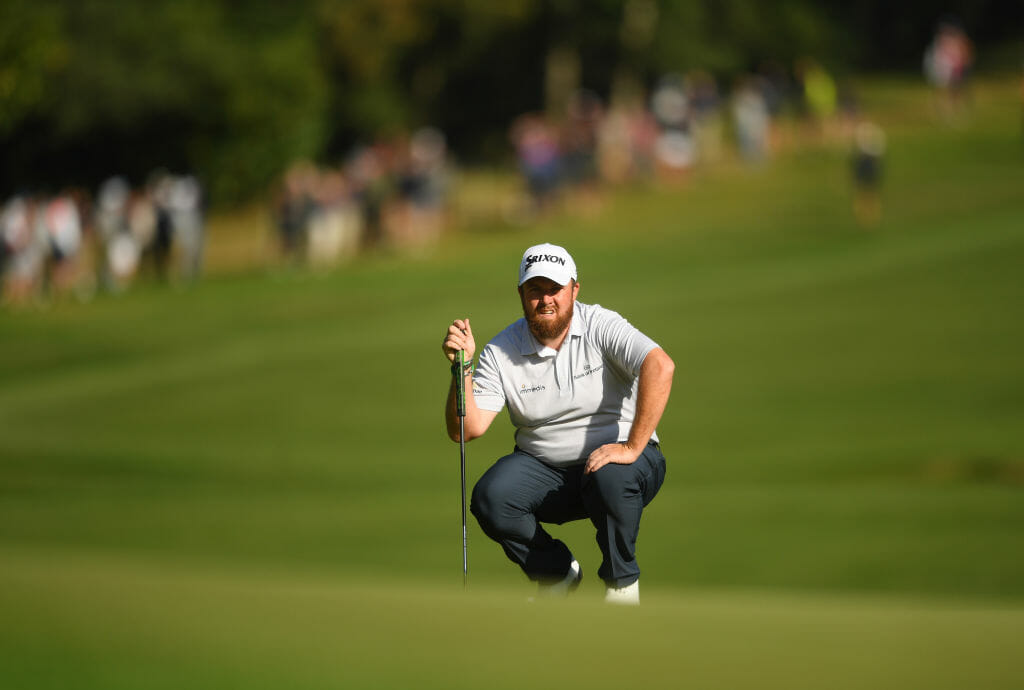 In the present climate of global uncertainty, the decision to postpone the hosting of the 32nd Summer Olympics to 2021 did not come as a surprise.

And the reigning Open Champion is prepared also to accept that the staging of the 149th Open Championship, a week prior to the Men’s Olympic Games tournament, could also be postponed to perhaps later in the year.

It’s in stark contrast to Lowry’s excitement soon after capturing the Claret Jug last July at Royal Portrush when, knowing he would be in the Irish Olympic team, he got online to purchase first class air tickets for he and wife, Wendy to travel to Japan where he would be joining current World No. 1 Rory McIlroy as members of the Irish Olympic Games team.

However, the worldwide Coronavirus pandemic has placed that joy on hold as Lowry and his family make the most of the worldwide ‘stay safe’ scenario in their BallenIsles estate rented house at Palm Beach Gardens in Florida.

“For everybody’s health and safety, the decision to postpone the Olympics was the right thing to do,” Lowry said to RTE.

“It’s not ideal for the athletes, but at the end of the day, sport is secondary and it is about taking care of your friends and family.

“Obviously I’d also love to defend my title in July. If not, I’ll be defending it somewhere along the line. Maybe I’ll have the Claret Jug for a little longer than I thought, but it’s all secondary.”

Like all golfers, pros and the weekend amateurs alike, Lowry is doing his best to keep busy including visits to his home club in the States, the famed Bear’s Club about a 15-minute drive north of the Lowry’s rented house.

“I’ve been up the Bear’s Club for a few social rounds while we managed to set up a little gym in the garage we have,” he revealed.

“Wendy goes in there and then I do my bit. We go for walks and try to keep a three-year-old entertained. That’s probably the hardest part.

At this stage, and should fears for the pandemic ease, it will be the Dubai Duty Free Irish Open in the last week of May at Mt. Juliet that will be first-up on Lowry’s schedule.

“You don’t know what the virus is going to do or where it will end up,” he said.

“Golf is a difficult sport because we are not all based in the same area. When it does come back, is it going to be difficult for some players from certain countries to get in? That will have to be taken into account.

“All the players just think it is absolutely mental what is going on, something you never thought you would see in your lifetime, but there’s more to life than golf.

“When I go about my golf business in my daily life, I think there is a lot more than golf. This gives a lot of perspective.”

“The amount of people out there who are putting in hard hours and long days into this for the country, it is incredible.”

And Lowry urged people who could remain at home as a precautionary measure to do so, saying: “The right thing to do is to stay at home with your family to sit this out.”