Crikey! Qualifying School set to make history Down Under 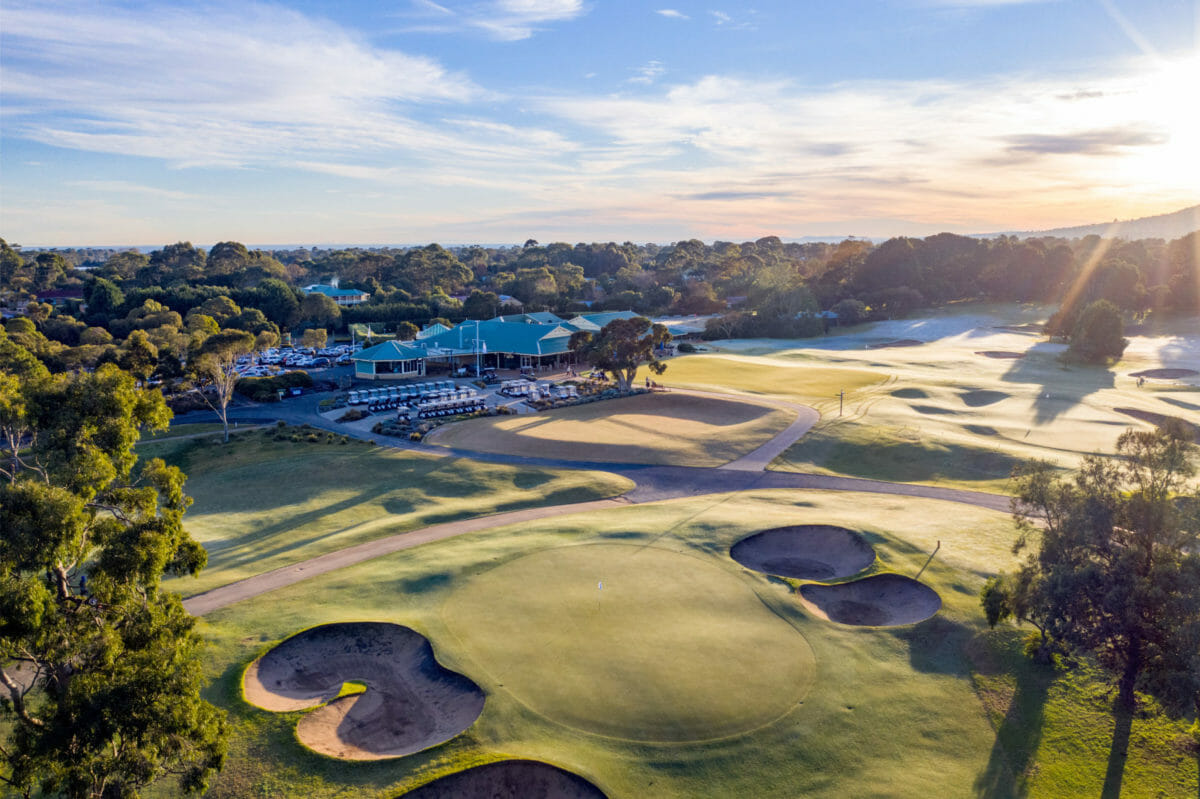 European Tour hopefuls will tee it up in Australia from September 1-4, marking the first time in the European Tour Qualifying School’s 45-year history that an event will be staged in the country and outside of Europe.

Rosebud Country Club, which boasts two 18-hole golf courses, opened in 1964 and will be the first event of the 2020 Qualifying School journey when it hosts Section A First Stage, which will see competitors play four rounds, with the leading players earning a place in Second Stage.

“Australia has a famed history of producing world-class golfers and we have seen that already this season with Adam Scott, Lucas Herbert and Min Woo Lee already winners on the 2020 Race to Dubai. With a Qualifying School event in Australia, it provides golfers in the Asia-Pacific region the opportunity to earn their place on the European Tour.

“We are looking forward to working with Nick Dastey at the PGA of Australia, as well as Danny McGrath and his team at Rosebud Country Club, ahead of this exciting occasion for golf in this region.”

Danny McGrath, Rosebud Country Club General Manager, added: “Rosebud Country Club is extremely honoured to be partnering with the European Tour to host the First Stage Qualifying School event, held outside of Europe. Our club has a proud member base and a strong history of supporting the PGA of Australia and its members. We are very excited to have the opportunity to showcase the first-class North course to the entrants and contribute to fulfilling a dream of qualifying to play on the European Tour in 2021.”

Nick Dastey, the PGA’s Tournaments Director Australasia, said hosting a qualifying event in Melbourne will give more Aussie golfers the opportunity to advance their careers on the European Tour.

“We are really excited to work with our partners at the European Tour to bring the very first European Tour Qualifying School First Stage to Australia,” Dastey said.

“This is a great opportunity for our members along with the elite amateurs in this country looking to turn professional. The Rosebud Country Club is a fantastic facility and one that will be a fitting host for this ground-breaking event.

“The PGA of Australia has had a terrific and long-lasting relationship with Rosebud, which previously hosted the Australian PGA Championship and many Pro-Am events”.

The importance of First Stage was shown by Frenchman Jean-Baptiste Gonnet in 2019, as he progressed through all three stages to clinch the 28th and final European Tour card at Final Stage in November. American Kurt Kitayama won Section D First Stage in 2018 ahead of claiming his European Tour playing rights en route to his successes in Mauritius and Oman.

Jake McLeod (2019), Deyen Lawson and Nick Cullen (2018) are some of the recent Australians to earn their European Tour cards through Qualifying School.