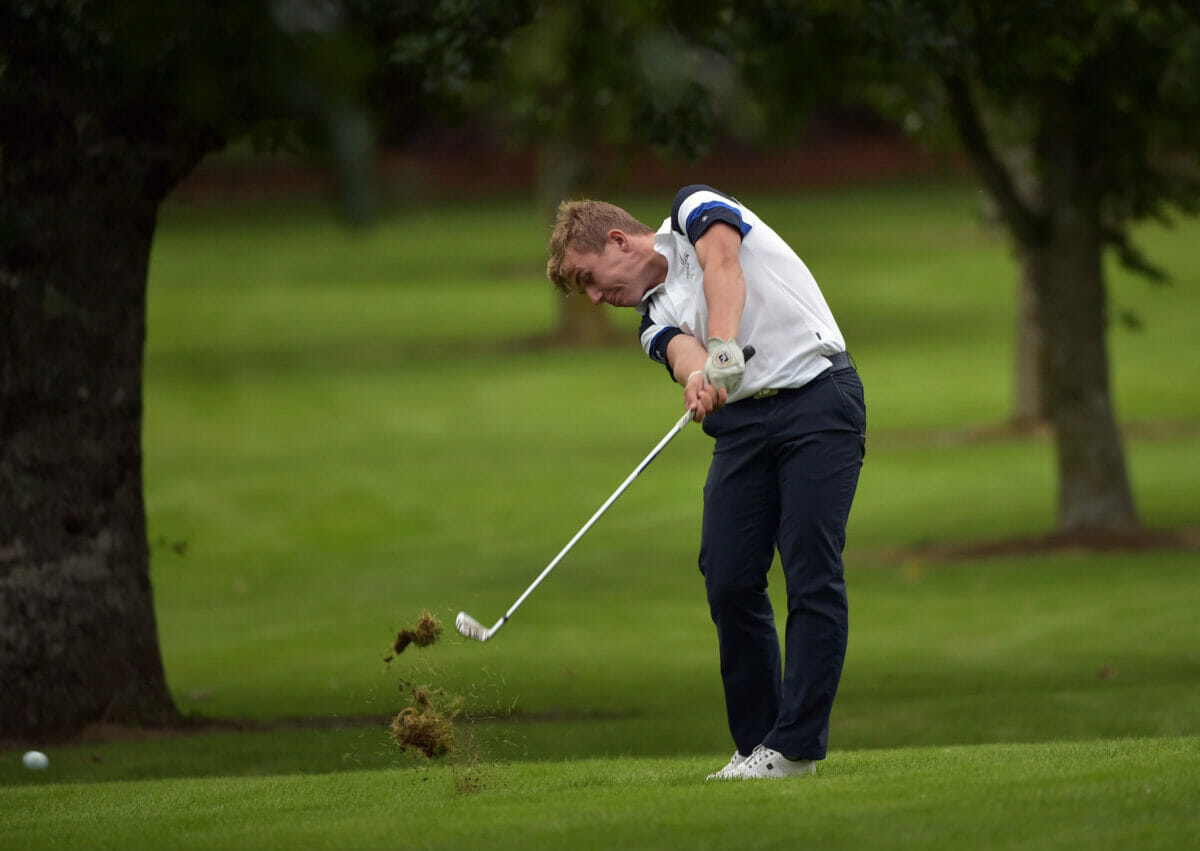 Castle’s Robert Moran lost ground on the leaders after posting a one-over par round of 73 on moving day at the Portuguese International Amateur Championship.

The Dubliner, who returned rounds of 68 and 70 over the first two days, carded four birdies, three bogeys and a double in another solid showing around Montado Hotel & Golf Resort as he’s set to bank four valuable rounds ahead of another busy amateur campaign.

At five-under par, he’s just inside the top-30 in a tie for 29th, one stroke better than Waterford’s Eanna Griffin who signed for a second successive round of 72 to sit inside the top-40 heading into the final round.

Portugal’s Pedro Lencart Silva and Spain’s Eduard Rousaud top the board at 14-under par ahead of Saturday’s finale.