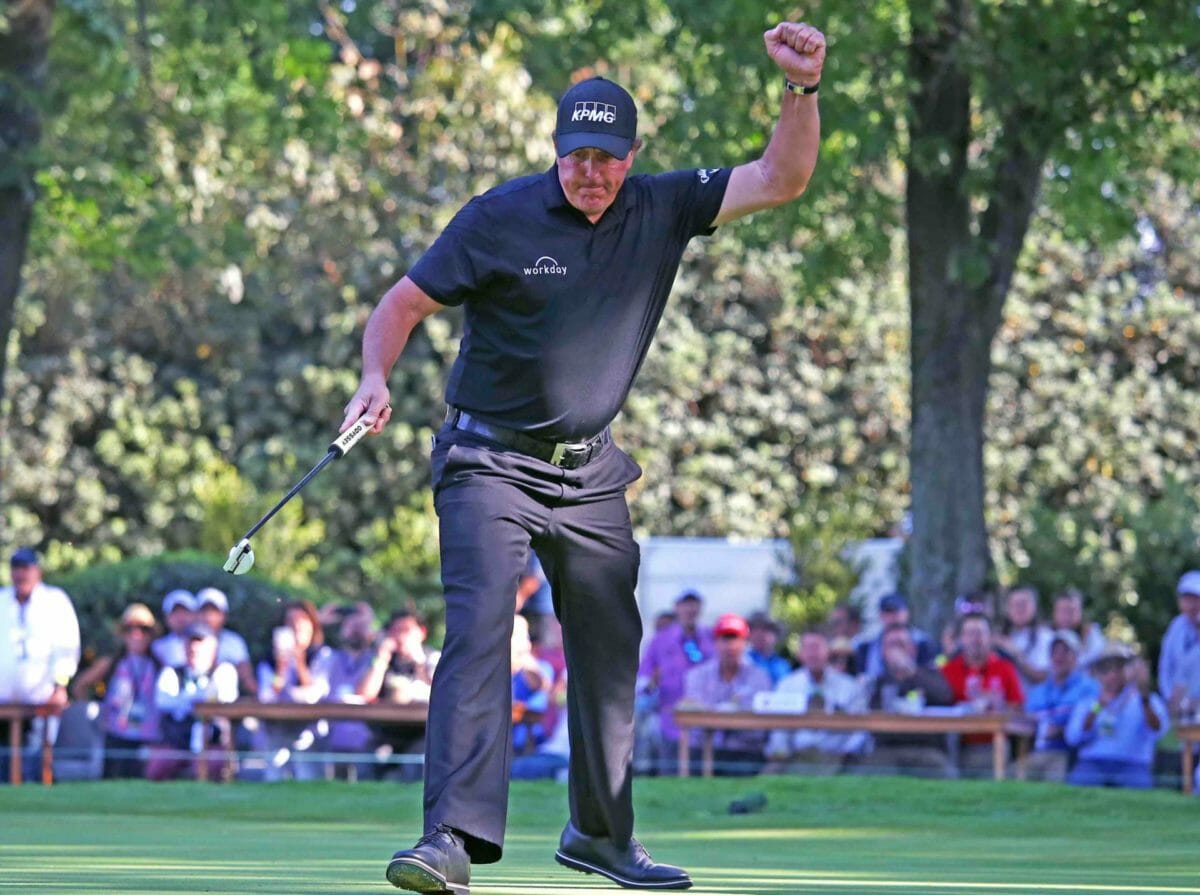 Favourite Watch
Rory McIlroy heads the field at 7/1 with Rahmbo and Justin Thomas at 9’s. In the win only market, the brave punters will be having a look at Dustin Johnson at 14/1. DJ pretty much crashed and burned in his final round at Pebble Beach shooting 78 but hey…..at least it wasn’t as bad as the 82 he shot in the final round of the 2010 US Open there!

Power and precision are needed at Riviera and right now Tony Finau has both. Super irons helped him to a T6 at the Farmers and a third round of 62 in Phoenix led him to a solo 2nd there. Took him a while to figure out Riviera but T2 in 2018 and T15 in 2019 make him a solid each way look at 25/1.

Back in form at just the right time is Bubba Watson. Impressed greatly in his last two outings with a T6 at Torrey Pines and T3 in Scottsdale and confidence must be sky high as he returns to the place he’s won at every second year since 2014! Yes the ’14, ’16, ’18 Champion has to be on your betslip in ’20.

Like most of the select field, Leishman has a “mixed” record at Riviera with a pair of missed cuts sandwiching a T5 in 2016 and T4 in 2019. But he comes in rested after a brilliant win at The Farmers where he beat Jon Rahm by a shot.

Third in Saudi and Pebble Beach in his last two outings and the bookies don’t like Phil at 50/1? Yes he’s getting up there in age, and in air miles, but if Lefty arrives at Riviera in the mood he can certainly still mix it with the big guys. Twice a winner here and twice a runner up, those odds are based solely on the perception of him being exhausted. But have they seen his abs and calves lately?? He’s ripped!!

Looking down the field for value I see Kevin Na ready to go to work at 75/1. Let’s just say Kevin brings an alternative type of golf game to the ‘bomb and gouge’ game of JB Holmes and company, plotting his way carefully around. And that approach sees him already a winner in the 2020 PGA Tour season at The Shriners. Two finishes in the top-four in his last three visits to Riviera and I think Kevin can make us some place money again this year at 75/1

We made money here last week in Pebble Beach with Streelman coming second at 100/1!  This time out I’m going for broke with Scott Stallings at 350/1 because I think he has one good week in him!! T4 at Riviera in 2018.

I’m also keeping a keen eye on my favourite player on Tour, Erik Van Rooyen who makes his debut priced at 110/1.