Harrington grinds out impressive under par opener in Dubai 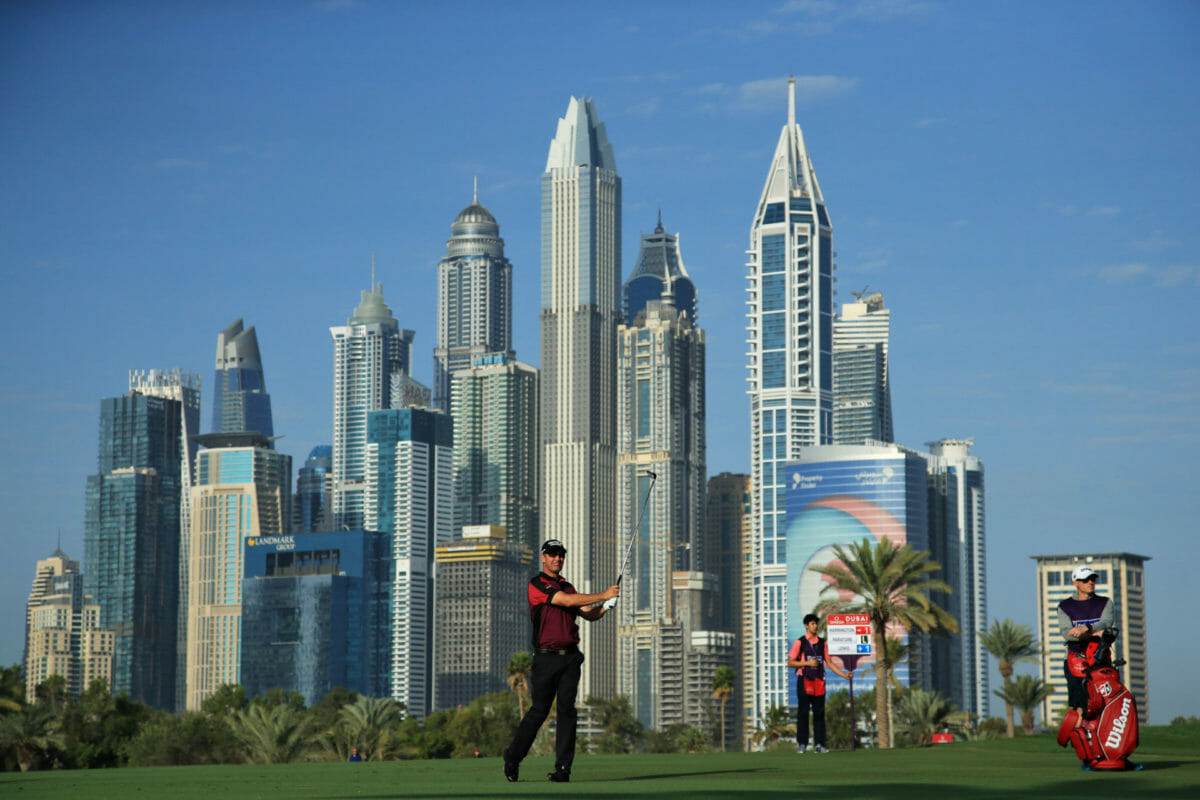 Padraig Harrington led by example returning to the Omega Dubai Desert Classic for a first occasion in 16-years to be one of just a handful under par on day one of the event in Dubai.

Harrington squeezed-out four birdies in a one-under par 71 on an Emirates host course clearly set to play four shots a round harder than a year ago when American Bryson DeChambeau won with a record-breaking 24-under tally.

Another American in David Lipsky was the early clubhouse leader handling the bright but windy conditions best with a four-under par 68 – heading just 10 players to break par among the 66 out in the morning half of the draw.

Indeed, DeChambeau was the only player to birdie the par-4 ninth, one of a number of ‘toughened-up’ holes for this week’s event.

“If the conditions stay the same, I would say the course is going to play four shots tougher each of the four days compared to a year ago,” he said.

“I felt like that even par last year was for me around three to four-under and today I felt like I shot four or five under though it was only two-under.

“It was just so difficult out there today and just a completely different challenge to a year ago.”

Harrington managed to find eight of 14 fairways but a big key was producing just 26 putts, and on greens understood to be dug-up following this week’s event and re-laid.

“I said it coming in here, anybody who listened to me, I felt I found something a little in my game,” he said. 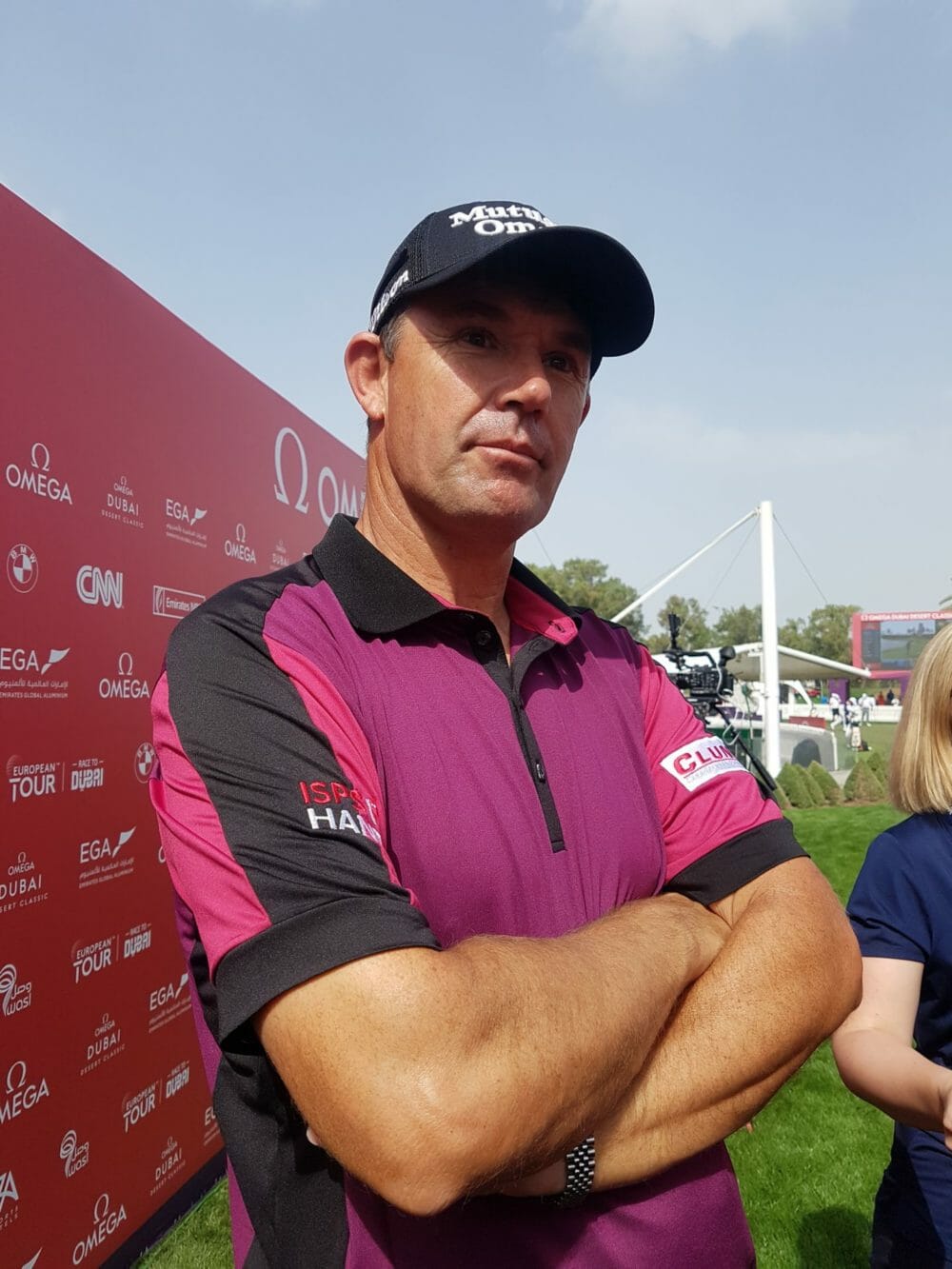 “I’m driving a bit better and putting a bit better. It was actually the putting, really, and I think, look, you know I’m here to play golf this week.

“I haven’t putted well in a long time and when you’re not putting well, you’re trying to defeat the golf course. I knew I was putting a little bit better and at least I had something in my mind to putt a little bit better and coming into this week, it was about playing and I did a bit better preparation, even though I could see it out there, I got a bit snatchy in the last nine holes.

“That’s just poor practice in many ways but I’m aware of it and if I keep putting decent, you know, it encourages me to get the preparation right and get my head in the game.”

Europe’s Ryder Cup captain capped his round with back-to-back birdies at the 17th and 18th holes or the eighth and ninth of his round.

At the par-4 17th, he hit a 5-wood off the tee and then a 9-iron to two feet for birdie while at the famed 18th it was driver, 5-iron into a greenside bunker before splashing out to just 5-feet.

Harrington was quizzed if, given the tougher set-up of the course, if he’d be happy taking four 71s over the four rounds.

“It would have to stay tough conditions,” he said.

“What you would see is it would not be a pretty golf course for somebody that has the lead. I don’t think this is a course that after two rounds of 10‑under is leading, I don’t think you’ll just double it and 20‑under will win.”

Harrington and Tiger Woods had been joint runner-up in the 2001 Classic behind Thomas Bjorn with the Dubliner just inside the top-25 three years later.

Since then Harrington’s been competing in the States and indicated if not for the Ryder Cup Captaincy, he would be instead teeing-up at Torrey Pines on the PGA Tour.

Fellow Open winner Shane Lowry, competing three groups behind Harrington, produced a round of two birdies and an equal number of bogeys in a level par 72.