A week in golf can last a lifetime 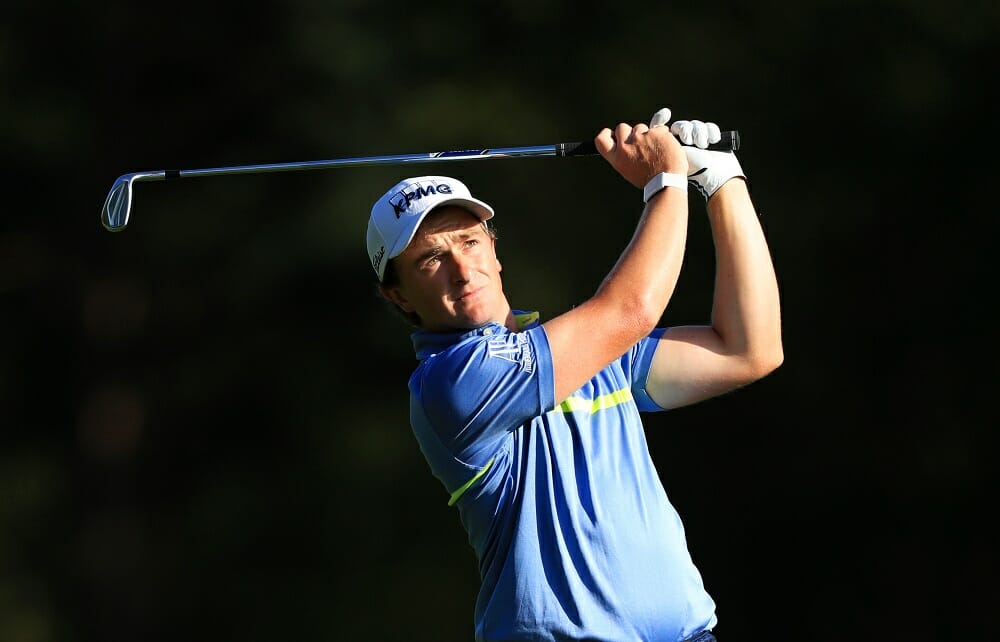 It’s that time of the season where players earn their crust, or not, as the case may be as the exam bell rings for Stage Two Q-School and the Challenge Tour Grand Final determines who passes through the Pearly Gates to the paradise of European Tour golf.

It’s a brutal time too, a competitive cauldron, merciless and unforgiving and still, each year the rewards are so fruitful that players put themselves through pain time and time again in a bid to change their lives forever.

Cormac Sharvin has achieved that goal already having secured his Main Tour promotion on the Road to Mallorca this year while 12 players take their chance at Stage Two Qualifying School in the hopes of one day joining the Ardglass professional.

Where Paul Dunne and Gavin Moynihan fell out of that most elite company last month, it might only take one good week before they’re living the high life once more, with both players set to take their chance at the gruelling six-round slog of Final Stage next week.

But if players like the GolfSixes winning duo of 2018 are seeking inspiration, they only have to look at last week’s Bermuda Championship on the PGA Tour where Seamus Power picked up a nice finish playing off conditional status this year to find it.

For those on limited starts, it only needs to click once to transform your fortune. Just take Brendon Todd, the winner by four strokes at a whopping 24-under par at the Bermuda.

The victory capped a comeback from a challenging period in his career, admitting he had the full-swing yips. After finishing T56 at the 2016 Waste Management Phoenix Open, Todd missed 35 cuts of his next 36 starts. After last week, he becomes fully exempt through 2021-22 PGA Tour season and earns 300 FedExCup points to move from No. 154 to No. 17 on the standings.

“I lost golf balls. I was hitting in hazards and hitting it right,” Todd recalled. “A lot of it was mental. Some of it was the fact that I changed my swing – and I basically battled that scary yip feeling all of ’16.

“And even if I had a tournament where I didn’t hit it, I was so scared of hitting it, I would hit it to the left and I would chip and putt my way to 72 and I missed a thousand cuts. Then you’re trying to find whether it’s a new teacher or a new method or whatever it. I basically spent ’16, ’17, ’18 doing that. I just couldn’t figure out what it was.”

Through hard work, patience and perseverance, he entered the winner’s enclosure on Sunday on the PGA Tour seemingly out of nowhere.

It’s a timely reminder that one week can change it all.