What is the best par 3 in Ireland? 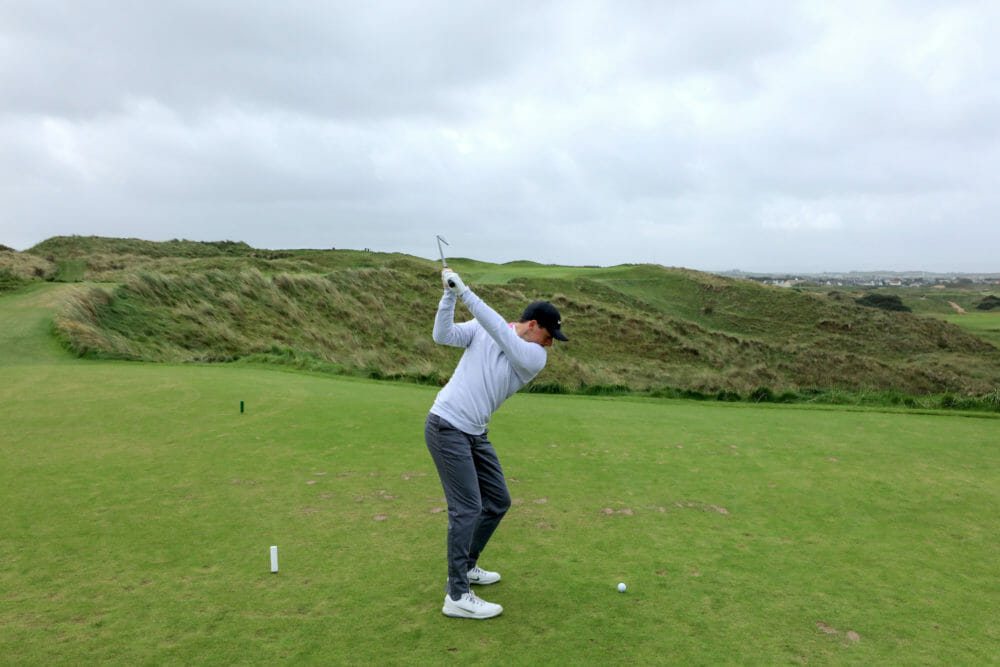 Let’s have a list of your five favourite Irish par threes?

Now what about the five Irish par threes that you think are the best?

Do you make a distinction? It’s not easy, that’s for sure, but this month sees two golf magazines producing lists of ‘best’ holes: Today’s Golfer has the UK & Ireland’s best 50 par threes while Irish Golfer has produced Ireland’s best 100 holes.

So, how do the lists compare?

The Irish Golfer Best 100 Holes includes 26 par threes, with only two of the holes listed in Today’s Golfer being included: Royal Portrush’s ‘Calamity’ and Portstewart’s ‘Five Penny Piece’. Ballyliffin’s 14th was included instead of the 7th, and Carne’s Kilmore 9 had two of its par threes included but no par three from the Hackett 18.

Ardglass and Old Head did not have any par three on the list, while Royal County Down’s iconic 4th hole also didn’t make the Irish Golfer cut… but that’s because three par fours were rated more highly and no golf course was allowed more than three entries.

We all have different and very subjective ways of ranking and rating holes and golf courses, and these two lists show just how much variation there can be.

Did you make that list of your five favourite par threes? Because if you did, now is the time to compare it against the Today’s Golfer selections and the 26-strong Irish Golfer list that came out only last week.

Check it out HERE