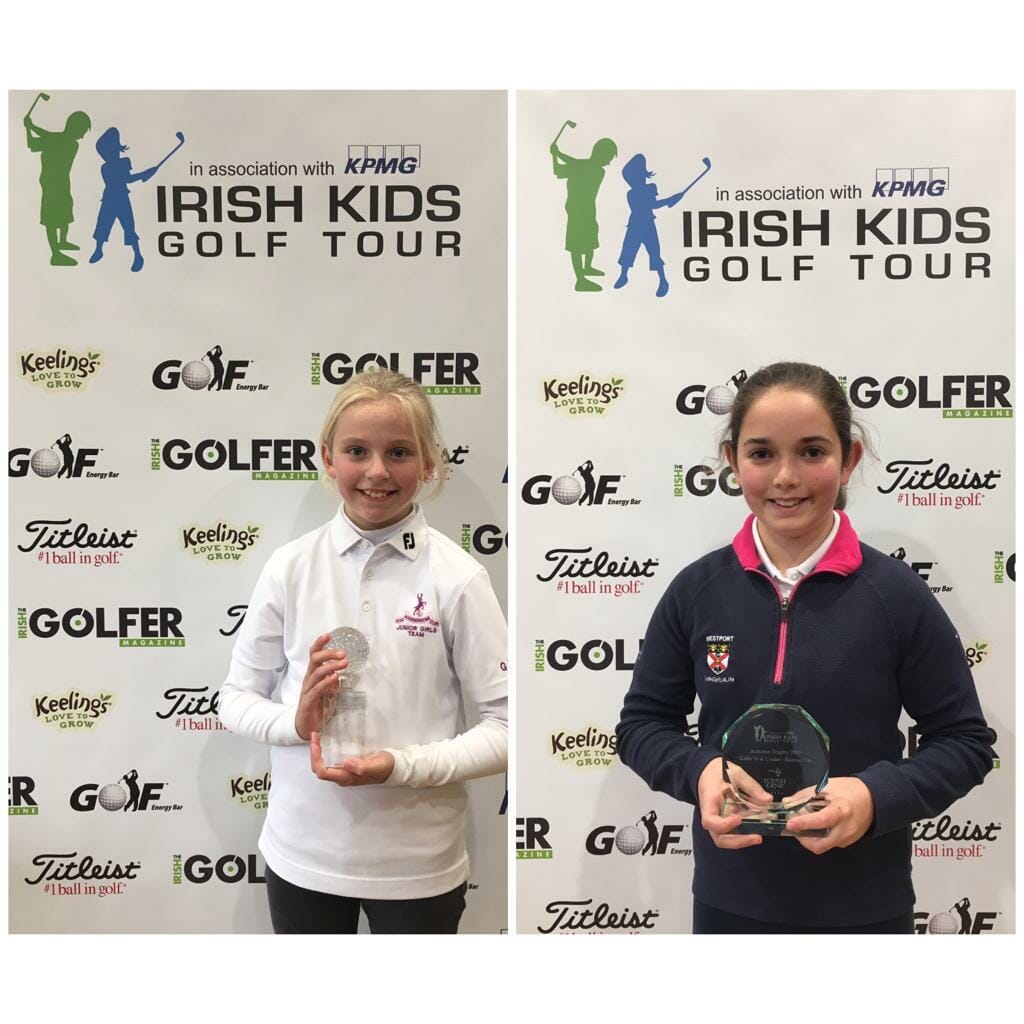 The encore to what has been another brilliantly received KPMG sponsored Irish Kids Golf Tour saw the stars of the future light up the fairways of Lough Erne with smiles as the inaugural Autumn Trophy teed off at the stunning resort.

As competitive as ever, the age categories were fiercely contested as both boys and girls aged 13 years and under experienced a professionally conducted tournament like no other at this age level, preparing those taking part for a future in competitive golf.

Having kicked off with its inaugural Easter Trophy at Killeen Castle back in April, the ever-evolving Tour touched down for Provincial Trophy competitions at Slieve Russell, County Sligo, Mount Juliet and Fota Island before staging its Grand Final at Druids Glen. 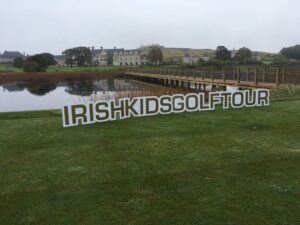 Speaking to Irish Golfer Magazine prior to the first ever Autumn Trophy being added to the calendar, Founders, Gordon Smyth, Head Professional at PGA National Slieve Russell & Ciaran Cahill, admitted that it’s the calibre of venues that the Tour has been able to utilise that has made the year so special.

“For us, it’s so important and we’re so grateful to have such high calibre venues on our roster,” said Smyth.

“We can’t thank the clubs enough for allowing their courses to be used and to give youth a chance. It’s a great privilege to be able to promote junior golf in such significant venues around the island and long may it continue.”

With roughly 100 spots available at each event throughout the year, it’s no wonder every competition has been a quick sellout.

To get your child involved in the Tour for 2020, visit www.irishkidsgolftour.com