McCarthy picks up where she left off with Auburn 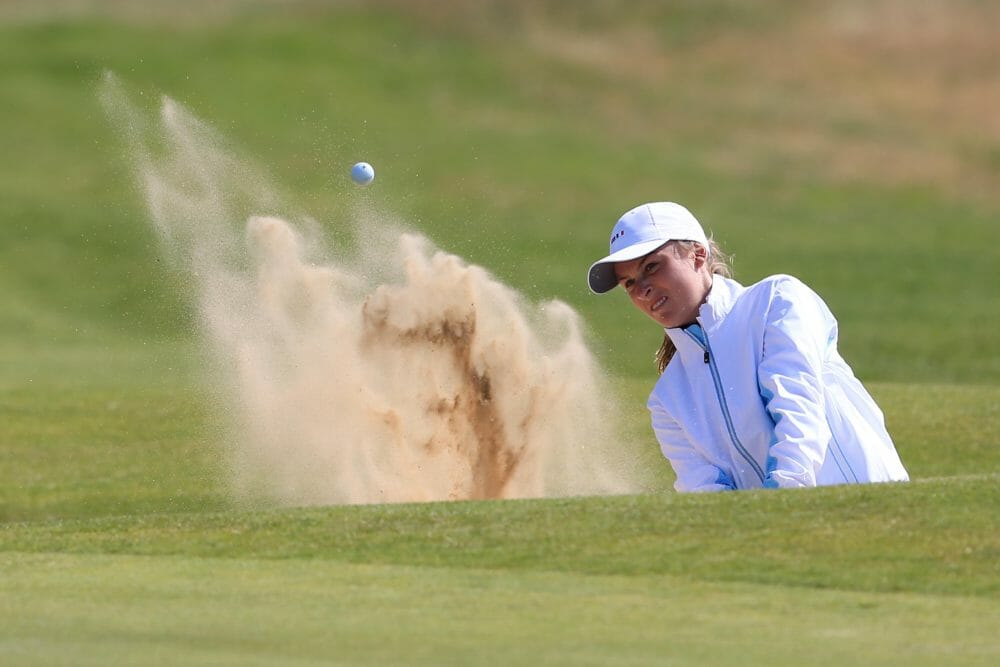 Making her 2019-20 debut, Junior Julie McCarthy picked up where she left off last year with a round of 72 (E) that included pars on 16 of the 18 holes to make a fine start to her collegiate campaign at the Magnolia Invitational.

The Forrest Little golfer, a WGCA All-American and First Team All-SEC golfer last year, missed the first two events of the season with a wrist injury but didn’t take long getting up to speed and is tied 6th overall heading into day two at Old Waverly Golf Club.

However, it was McCarthy’s teammate, Megan Schofill who led the way on day one. In August, Schofill opened the U.S. Women’s Amateur at Old Waverly with a 69 (-3) in the first round. On Sunday, at the same course, the freshman matched that score with a 69 (-3).

Schofill birdied three of the final seven holes and finished with four birdies on the day. She currently sits atop the player leaderboard, two shots ahead of the next competitor.

“It’s obvious that Megan loves Old Waverly,” Auburn head coach Melissa Luellen said. “Coach (Andrew) Pratt gave her some things to work on in her putting, and it paid off today. She struggled a bit off the tee but made up for it elsewhere.”

Because of weather concerns for Tuesday, all 11 teams are expected to play the second and third rounds (36 holes) on Monday to conclude the tournament. Auburn will be paired with LSU and Mississippi State with a shotgun start scheduled for 8:30 a.m. CT.

Live scoring can be found HERE

“The team goal today was to get into the final pairing tomorrow since we will be playing 36 holes,” Luellen said. “We accomplished that by playing with great determination. We need all five players in the mix tomorrow to have a chance to win.”