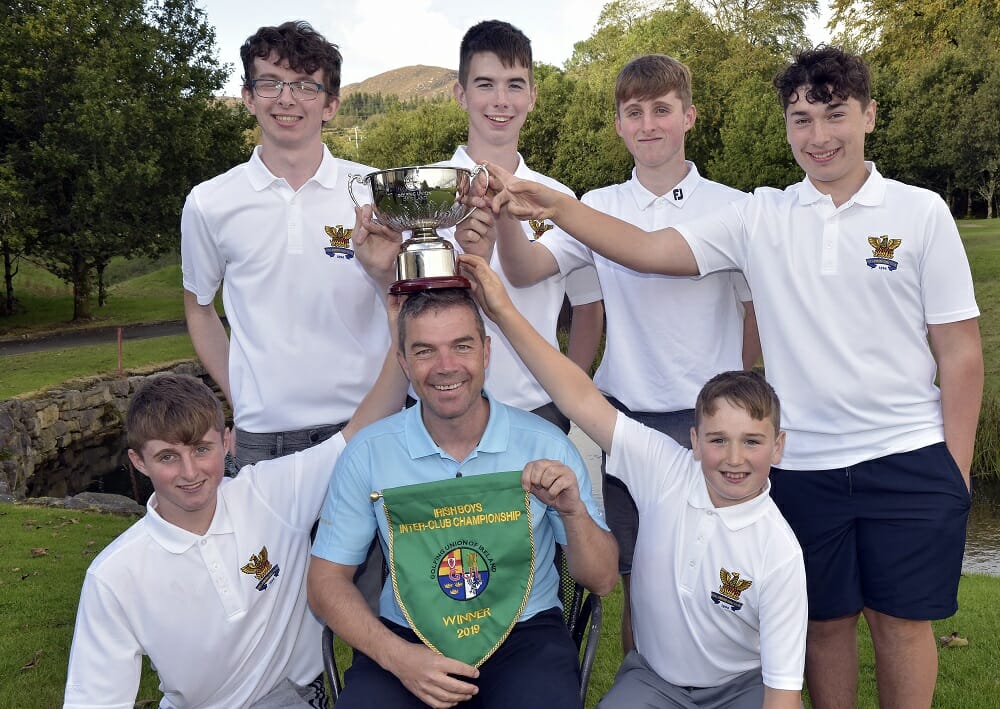 It was a day to remember for Warrenpoint in the Irish Junior Foursomes while Tullamore successfully defended their Irish Boys Inter-club Championship at Castle Dargan.

A club known for its pedigree in the Barton Shield, Warrenpoint are producing the next generation of foursomes talent too and their win in the Irish Junior Foursomes showed they are on the right track. 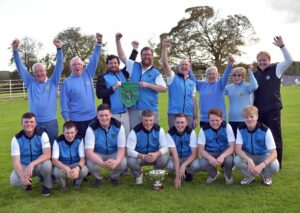 The Ulster club beat Faithlegg in a resounding seven-hole success to seal a comfortable win.