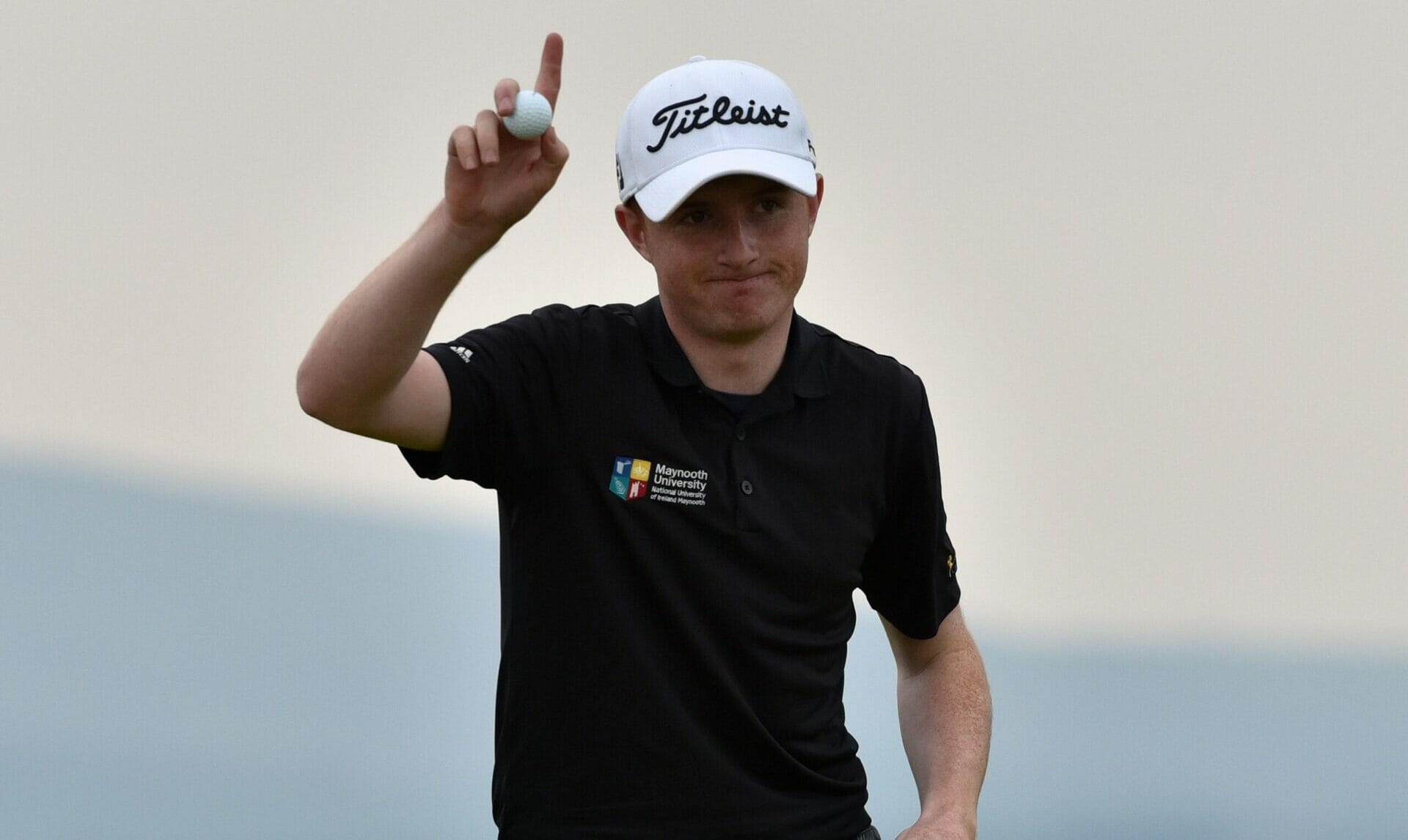 The R&A is launching a major new initiative for student golf with The R&A Student Tour Series teeing off at the Fairmont St Andrews today and hosted by The Stirling International.

Taking place on prestigious world class golf courses in four countries between September 2019 and April 2020, the aim of this new Series is to enhance high performance competition amongst the leading student golfers in the UK and Europe.

Duncan Weir, Executive Director of Golf Development and Amateur Championships at The R&A, said, “The R&A has been a long-time supporter of student golf and we are delighted to be extending our involvement in this important area through The R&A Student Tour Series.

“This Series provides students with the opportunity to compete with their international peers regularly in championship conditions and on some of the best courses that Europe has to offer. We want to help leading student golfers to continue developing as players while they undertake their studies.”

Consisting of four championships, The R&A Student Tour Series will be played in Scotland, Ireland, Spain and Portugal at venues that have hosted The Open or been a venue for The Open Qualifying Series or the European Tour including Carton House, Centro Nacional de Golf and Troia.

Players who compete in two or more championships will earn points on the Tour Series Order of Merit with the leaders progressing to the Tour Series Final to be held at the Old Course, Carnoustie and the Eden Course.

The R&A Student Tour Series extends The R&A’s support of student golf. Each year, The R&A invests almost £500,000 in student and university golf through the Foundation Scholars programme. Currently, the organisation supports golf programmes at 17 universities and in the 2018/2019 academic year, awarded 170 individual Foundation scholarships.