McKibbin advances to last-64 at US Junior Amateur 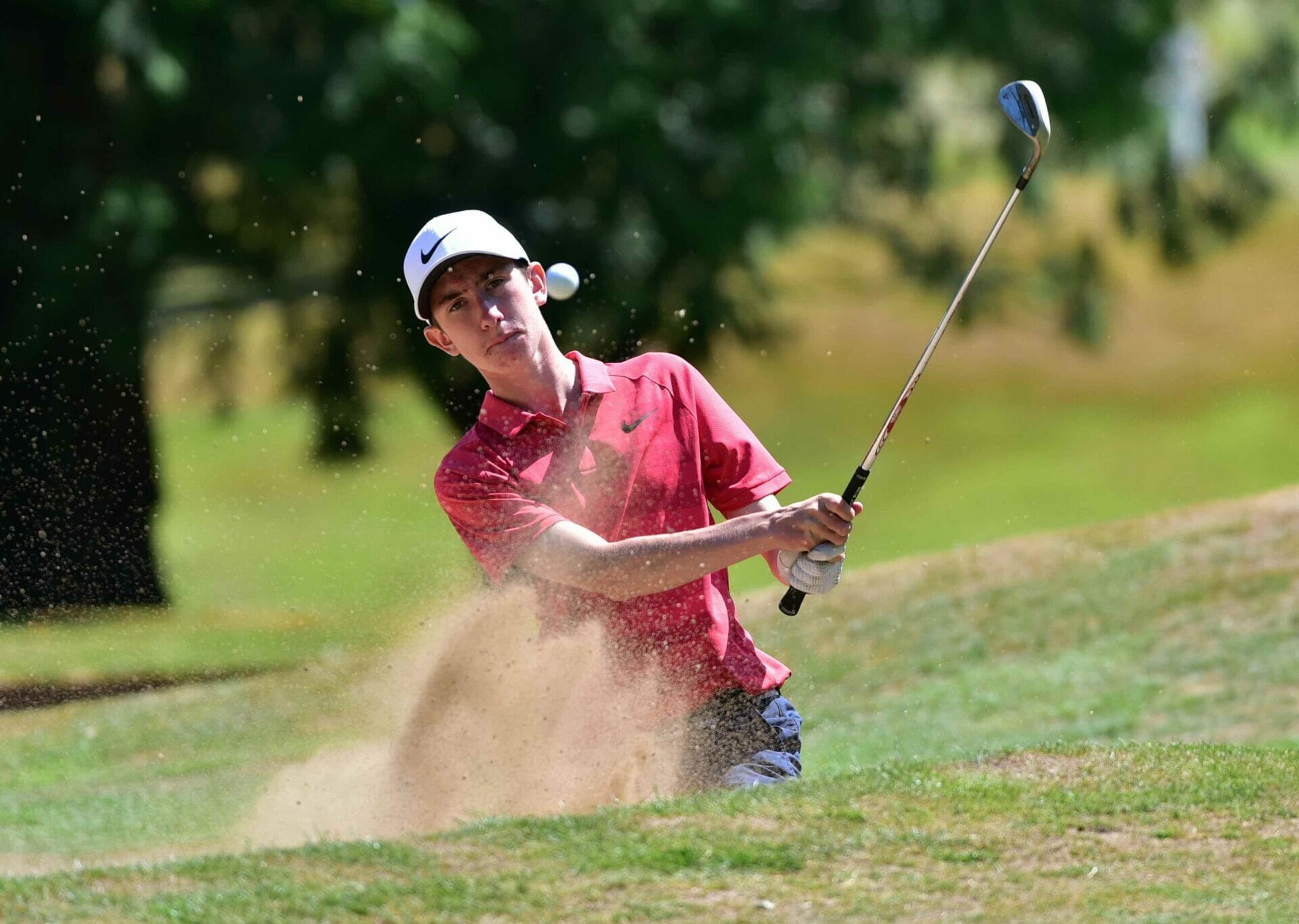 Holywood’s Tom McKibbin safely advanced to the last-64 of the US Junior Amateur as the match play stages of the competition get underway today in Ohio.

156 players took their chance in the 72nd renewal held this year at Inverness Club in Toledo with 65 players tying at eight-over or better, meaning eight players will fight it out first thing today for the last seven spot in the match play.

McKibbin will have no such worries after rounds of 71 and 77 over the famed Donald Ross layout saw him through on six-over par.

The 16-year old competes regularly on US soil and won the Junior Invitational at Sage Valley last April. McKibbin also captured the Peter McEvoy Trophy earlier this season. The Holywood player earned an exemption for the championship based on his WAGR.

There’s been no shortage of birdies for the talented teenager this week with six already but McKibbin will be looking to minimise the errors when he faces off against Californian, Deven Ramachandran in just under an hour’s time at 12.52pm.

Unfortunately the stroke play qualifier was the end of the road for Carton House’s Eoin Sullivan whose 10-over par 36-hole total missed out by two strokes.

The US Junior Amateur, inaugurated in 1948, has a rich roll call of past winners including Tiger Woods, who captured three consecutive titles from 1991 to 1993. Jordan Spieth, the 2015 US Open champion, is the only other individual to win multiple times. Other notable champions include David Duval and Johnny Miller.