Doc’s Best Bets for The Open 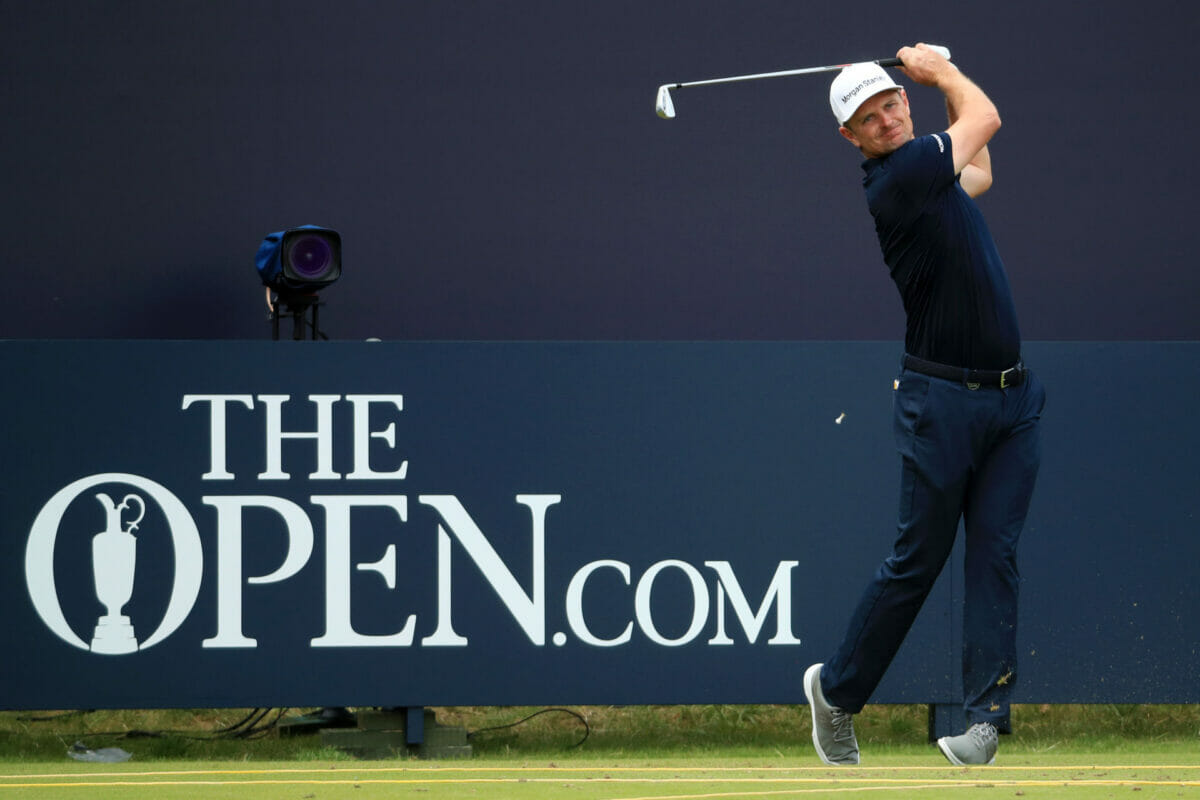 Favourite Watch
Both Rory McIlroy 8/1 and Brooks Koepka 9/1 start below my 10/1 cut off but I see Jon Rahm still out there at a tempting 14/1. Questions still linger as to whether he has the patience to win an Open Championship, and it will be tested here, but then again, you look at 10 top-10’s this season, including a T9 at The Masters and T3 at the US Open and that win in Ireland where he was also 4th in driving accuracy and you have to fancy him at those odds.

Justin Rose 20/1
You just cannot leave Rosey off your betslip. After his close shave with the Claret Jug in 2018 he’ll be keen to get himself high on the leaderboard this year. He’s been here early, with Gareth Lord who won with Henrik in 2016 and comes in with five top-10’s from 12 starts this season, a win at The Farmers and T3 at the US Open. Needs a good driving week.

Xander Schauffele 20/1
Brooks Koepka used to be guy who flew under the radar with the bookies but that day is gone and maybe now Xander is that guy at 20/1. Schauffele has the head for Majors. We’ve seen already this year a T2 at the Masters, T16 at the PGA, and T3 at the US Open and after endearing himself to the crowd with his T2 at Carnoustie last year, you have to fancy him to contend again.

Henrik Stenson 28/1
After a lean spell earlier in the season, Henrik kind of found his stride again at the Canadian Open with a T8 finish and kicked on from there with a T9 at the US Open. Key to both those performances was leading the field in driving accuracy and if there is one thing that everyone inside the ropes is talking about this week in Portrush, it’s the importance of putting the ball in the fairway. The greens were slow in Troon when Henrik won in 2016, and if conditions are soft, and the expected rain comes, he has a genuine chance of a place. T4 last week in Scotland too was a nice warm up.

Adam Scott 25/1
Adam Scott has practised and prepared pretty much more than anyone for this Open; he’s been around for over a week now, on the course, learning it from Darren Clarke and learning to drink Guinness down in the Harbour Bar in the evenings. Scott hasn’t missed an Open cut since 2009, he’s been top-10 in four of his last seven and comes in with top-10’s at the US Open and PGA Championship.

Matt Kuchar 28/1
Never a glamorous tip but amidst all the madness that always ensues, Kuch will be there quietly plugging away and creeping up the leaderboard. T9 last year in Carnoustie, solo 2nd in Birkdale and if he is to win a Major, you feel The Open could be his best shot. We just need him to be top 5, 6 or 7 to pay out and with six top-20 finishes coming in, he’s a solid pick.

Rafa Cabrera Bello 55/1
The Spaniard comes here smiling after a T9 in Scotland, T4 in Ireland and T3 at the BMW International in Germany. That’s down to a marked improvement in his driving accuracy and putting, the two key stats needed to win in Portrush. Add to that he was T2 behind Jamie Donaldson at the 2012 Irish Open in Portrush.

Eddie Pepperell comes into his third Open in fine form after a T4 at the Irish Open and T2 at the British Masters, both on links. T6 last year in Carnoustie and his twitter followers will attest to Eddie having the character not to let the enormity of the occasion get to him too much.

Thorbjorn Olesen 100/1
I remember Thorbjorn Olesen shooting a 66 in a storm on the Saturday of the 2012 Irish Open at Royal Portrush and its confidence inspiring memories like those that drive guys like Thorbjorn on.

Erik Van Rooyen 80/1
I’ve been flying the flag for Erik for the past few weeks and while he’s had flashes of brilliance, he just hasn’t he the highs. Yet. T17 at last year’s Open where he hit more fairways than anyone in the field and given the experience he has gained since then, he can contend here.

Chez Reavie 125/1
What about a lefty at 125/1? Chez Reavie scored a brilliant T3 at the US Open then went on to win at The Travelers by a country mile. Key to his game is incredible accuracy off the tee and I’m betting he’ll surprise you this week.