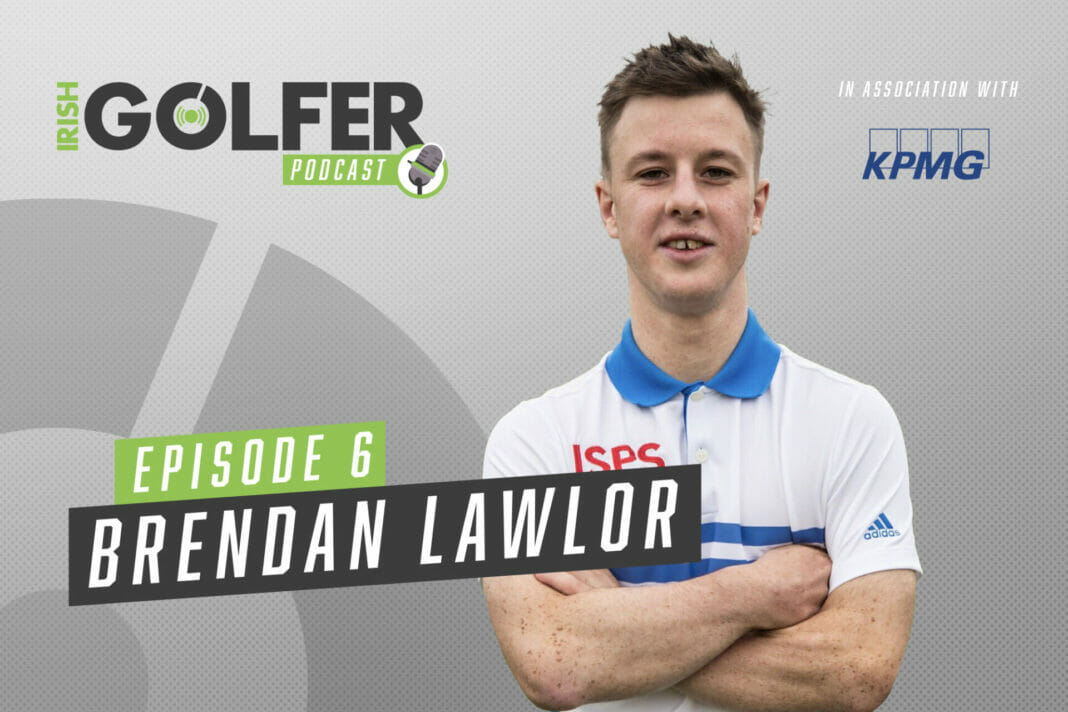 Carton House honorary member, Brendan Lawlor continues to defy logic with his staggering performances in the name of Disability Golf but he’s nowhere near finished yet, as he strives to bring attention to a brand of golf that has for too long gone unnoticed.

Having played the game his whole life with Ellis-Van Creveld Syndrome, a bone growth disorder that leads to shorter limbs, Brendan was a scratch handicap and a top-5 world ranked disability golfer when the Niall Horan owned, Modest! Golf Management company signed him to his first professional contract last year.

This August, he made history as the first disabled golfer to tee-it up on the European Tour when he rubbed shoulders with the stars at the ISPS Handa UK Championship at The Belfry.

We caught up with Brendan on cloud nine this week to not only discuss what he described as the best week of his life, but to check-in on the progress of his life-long mission to put disability golf on the worldwide map.

It’s been a crazy two years for the larger than life pro from Co. Louth but despite all that he’s achieved in such a small space of time, Brendan is continuing to dream big and shares with us his lofty hopes for the future.

Listen or Subscribe using your prefered podcast service below: