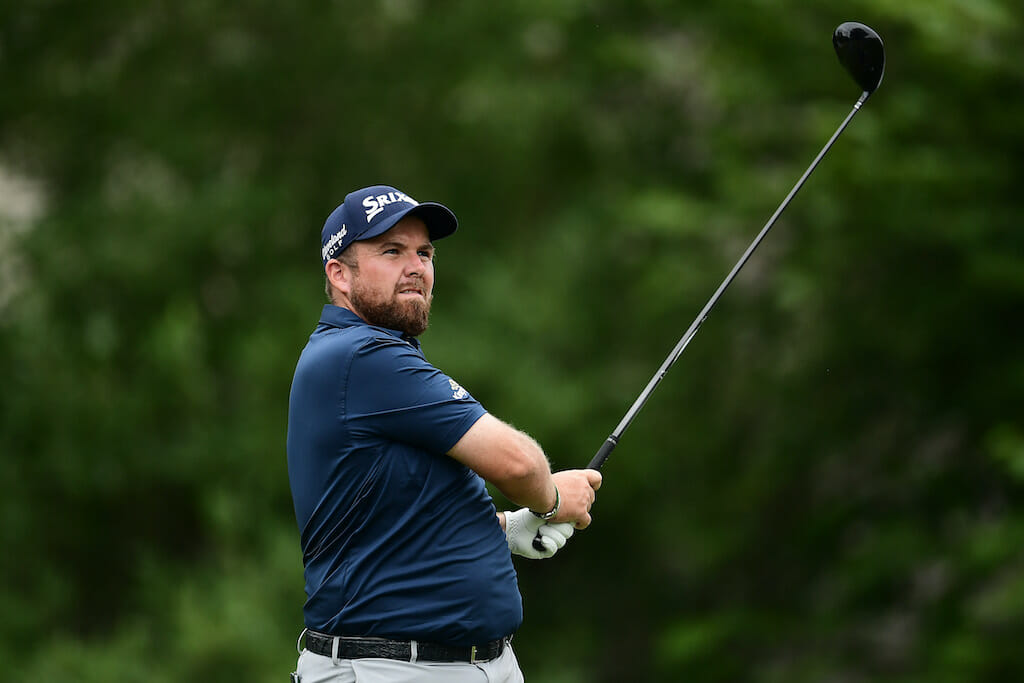 Open Champion Shane Lowry remains in the hunt for a big finish at the WGC-FedEx St Jude after firing a three-under par moving day 67 in Memphis.

He’ll be hoping for much more though from a jam-packed Sunday leaderboard with Lowry trailing just six shots behind Brendon Todd’s lead ahead of the final round.

The Clara golfer capped his round early on with three birdies in his opening four holes and while Lowry dropped a shot at the ninth, he picked-up further birdies at the 12th and 16th holes ahead of bogey at the next.

Lowry’s been giving himself lots of opportunities over the first three days in Memphis and if the putter can get hot this evening, then who’s to say he can’t mount a challenge in a confidence boosting performance ahead of the year’s first Major.

Rory McIlroy, meanwhile is headed into next week’s Coronavirus-delayed 2020 PGA Championship in a totally different headspace.

Sadly, this would seem the scenario as McIlroy continues to play a bit part role since the near two-month return to golf on June 11 in Fort Worth.

He arrived at this week’s WGC – FedEx St. Jude Invitational having contested five events with a best finish of T11th at the Travelers.

And McIlroy’s showing this week in Memphis has generated more reviews as he heads to the final round on the TPC Harding course.

McIlroy went into day three on the back of a resurgent second day 66 but on Saturday’s traditional ‘moving day’, the four-time Major winner gave back the 20 places he’d gained a day earlier in signing for a second round of a three-over par 73 in three days.

McIlroy could manage just one birdie, holing a two-foot putt for a ‘2’ at the par-3 fourth hole that the new World No. 2 was playing as his 14th.

He’d earlier bogeyed his opening and eighth holes and completed another indifferent day’s golf bogeying his 16th and 17th holes.

And Graeme McDowell’s week in the land of the delta blues continues to be void of not enough red numbers in signing for a second straight level par 70 to remain at two-under.

McDowell’s third day was a sour cocktail of three bogeys and just as many birdies and dropping eight places to just inside the top-30.

American Brendon Todd produced a roller-coaster round of five birdies and one less bogey in his round of 69 to head to the final day one clear of the field at 12-under par.

Todd, 35, was asked after his round, as he strives to win for a third time this 2019/20 season, if he felt any extra pressure given the experience of those close behind him.

“I mean, the goal is to win the tournament. We had big names up there today playing with Rickie and Ben. I feel like we were all feeling it out there and battling pretty hard and I think tomorrow’s just going to be the same thing.

“It’s really going to be about me playing well and maintaining a lead.”

South Korean Byeong Hun regrouped from an 11th hole double-bogey to birdie four of his closing six holes in a score of 66 to move into second place at 11-under par and one clear of Rickie Fowler (69).

Fowler was leading the field after three birdies over his outward nine but dropped two shots coming home.

And defending champ Brooks Koepka (68) cannot be ruled out in retaining the trophy, lying just three back of Todd at nine-under par.