McIlroy in awe of DeChambeau’s distance off the tee 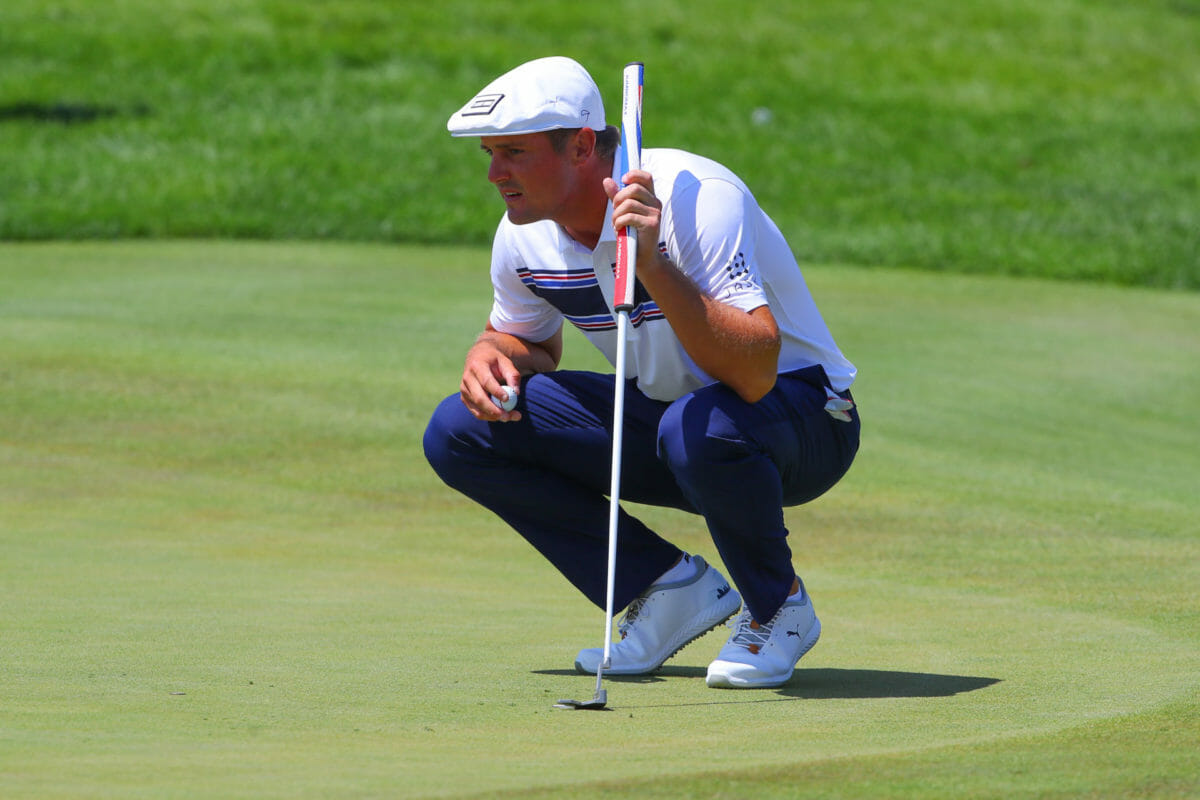 McIlroy and DeChambeau were grouped together for the final round of last week’s Charles Schwab Challenge at Ft. Worth where the American went within a shot of forcing his way into a play-off.

McIlroy struggled right from the outset when he shanked his second shot way right down the first fairway for an eventual score of 73 and a very distant share of 32nd place.

He was asked his opinion of DeChambeau’s game ahead of this week’s RBC Heritage Classic at Hilton Head, South Carolina.

“It was obviously, at the start of the year, he came out, and he was a bit bigger and you could see he was getting a bit of speed and stuff, and he was hitting it a long way,” said McIlroy.

“But he hit a couple drives on Sunday that Harry and I just looked at each other, and we’re like, holy s**t, that was unbelievable.

“It’s not as if — I feel like Colonial, there’s maybe only trouble on one side of the hole a lot of times, where obviously somewhere like here, Hilton Head, you’ve got trouble on both sides.

“So there’s not really a bailout anywhere, where it felt like last week you could sort of — even though Colonial is a traditional golf course, there is always one side you could miss it if you wanted to hit driver.

“Look, it’s impressive. He’s big. He’s sort of gone down a path, and he’s obviously got a conviction, and he’s following it. That’s what he’s done. He’s always thought outside the box and thought a little differently to most people.

“He’s really put his mind at wanting to get longer, and he’s definitely done that”.

Looking at DeChambeau’s driving stats post the Charles Schwab Challenge he now ranked first in ‘Driving Distance’ with an average drive of 323.8 yards but that is 21.3 yards longer than his 2018/19 season average of 302.5 yards, having ended the year ranked 34th in driving distance.