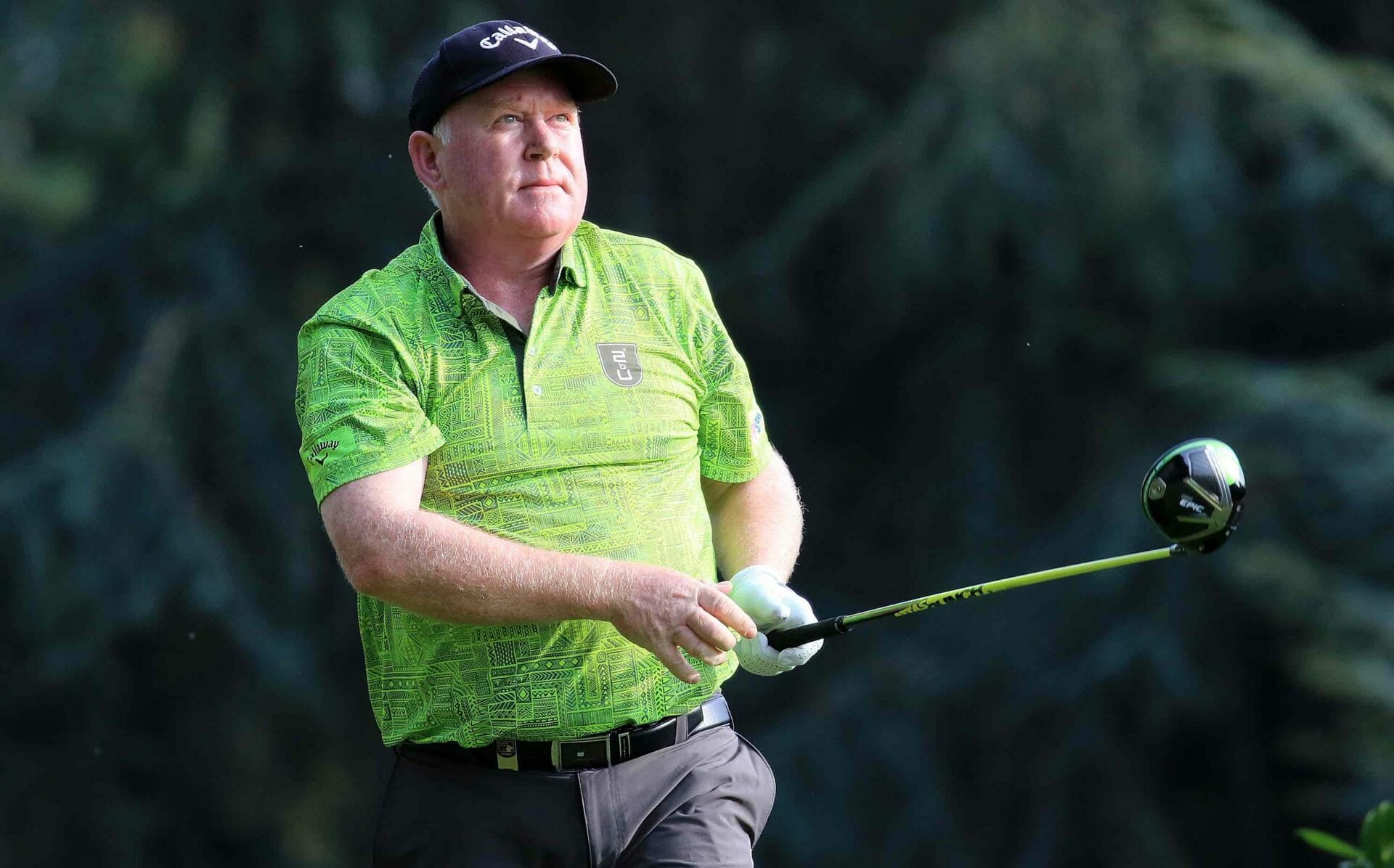 Ahead of the Stone Irish Challenge getting underway at Headfort Golf Club, Head Professional Brendan McGovern gives his thoughts on how to tackle the renowned parkland layout.

McGovern, who has been a regular on the over-50s Staysure Tour since 2016, knows every blade of grass growing on site at Headfort Golf Club where he is the Head Professional.

Here he breaks down Headfort New Course, which is the host venue for the Stone Irish Challenge.

“It’s not the longest course in the world,” says McGovern. “But someone who is brave with the driver, because the rough is quite juicy, will have an advantage, albeit a small one. The par fives – two are reachable for the longer guys – and the other two you’d expect to be on the fringe for the majority of players.”

“There are a few other holes on the golf course which are straighter and you could take them on with the driver, but there are a lot of positional shots on the course, where you won’t always be able to take driver off the tee.”

With the strength and power shown by many Challenge Tour stars, the driver will be the most popular option from the tee. However, McGovern believes strong iron play will come out on top at Headfort.

“A guy with good iron play will do well here,” he added. “A strength of the course is that it will force you to hit every club in the bag, whether it’s a long iron, hybrid or three-wood off the tee. I don’t think length will be a huge advantage compared to accuracy as it really is a second shot golf course.”

Every golf course features key holes, which players can profit from or slip up on. Those holes could decide who lifts the trophy on Sunday afternoon and McGovern is confident that gaining strokes on the par fives will separate the men from the boys.

“Holes two and six will have a good bearing on how brave they want to be. There is risk and reward off the tee on both holes. If you’re brave with your tee shot, then I think you’ll do well there.”

“The par three seventh hole is my favourite par three. Good shots will be rewarded there, and a miss hit off the tee could result in a penalty of two or more shots.”

The Stone Irish Challenge, the final full-field event on the European Challenge Tour runs from October 10-13 at Headfort Golf Club in Kells, County Meath and for more information CLICK HERE