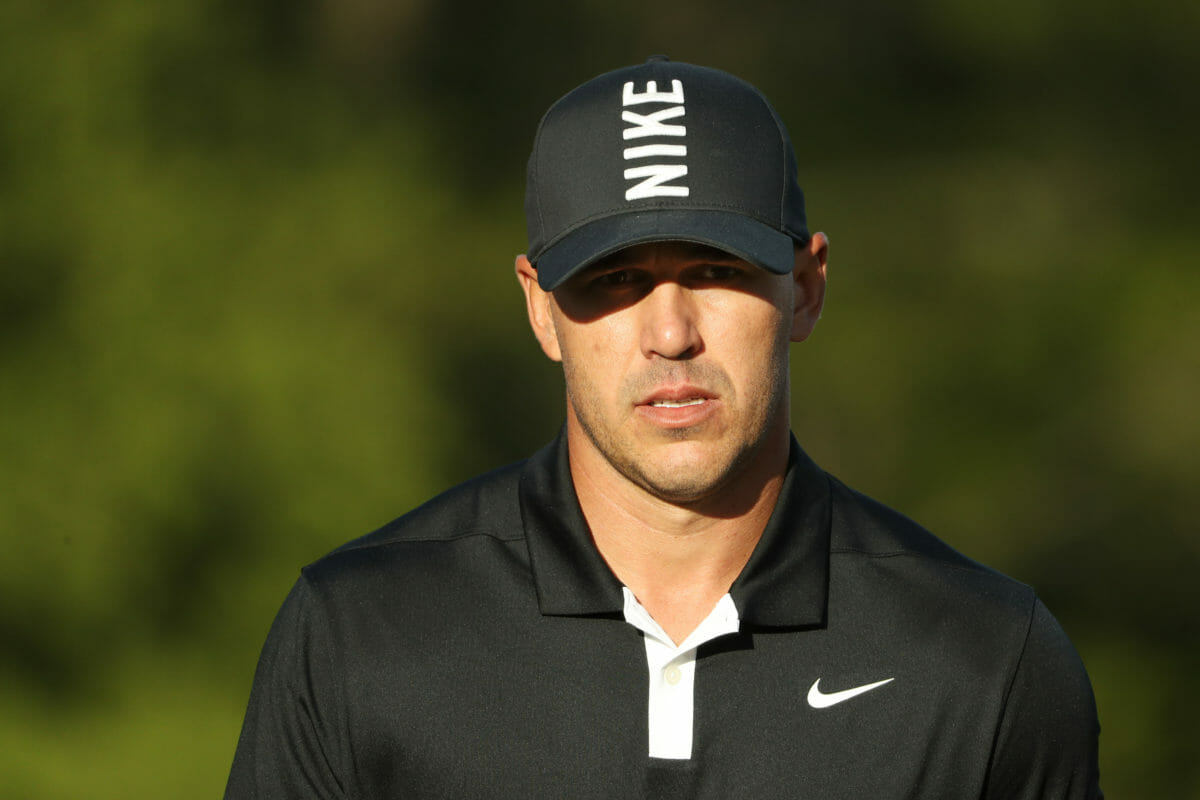 Less than 24-hours after Rory McIlroy cut fellow four-time Major winner Brooks Koepka down to size in capturing the Tour Championship/FedEx Cup victory double, the American got one back on the new World No. 2.

Koepka, for a second straight season, has been named PGA of America ‘Player of the Year’.

While the PGA Tour decides its Player of the Year award via a player vote, the PGA of America utilizes a point system that awards points for wins, scoring average and placement on the season-long money list. Koepka’s three-win season, which included a successful title defense at the PGA Championship and a WGC win in Memphis, earned him 84 points, while McIlroy’s three-win campaign, highlighted by victories at The Players and the Tour Championship, helped him to a 78-point total.

It is the third occasion McIlroy, who pocketed $16.7 million for Sunday’s victory at East Lake in Atlanta, has earned the Vardon Trophy.

McIlroy brilliantly denied Koepka the opportunity to crown his season with victory at the Tour Championship on Sunday after the American stumbled over his final round.

Koepka had led by one shot heading into the final round but produced plenty of hiccups including losing a ball in posting a double-bogey early on, signing for an eventual two-over-par 72 and settle for a share of third at five shots behind McIlroy.