European Tour unveils largest prize in the history of golf 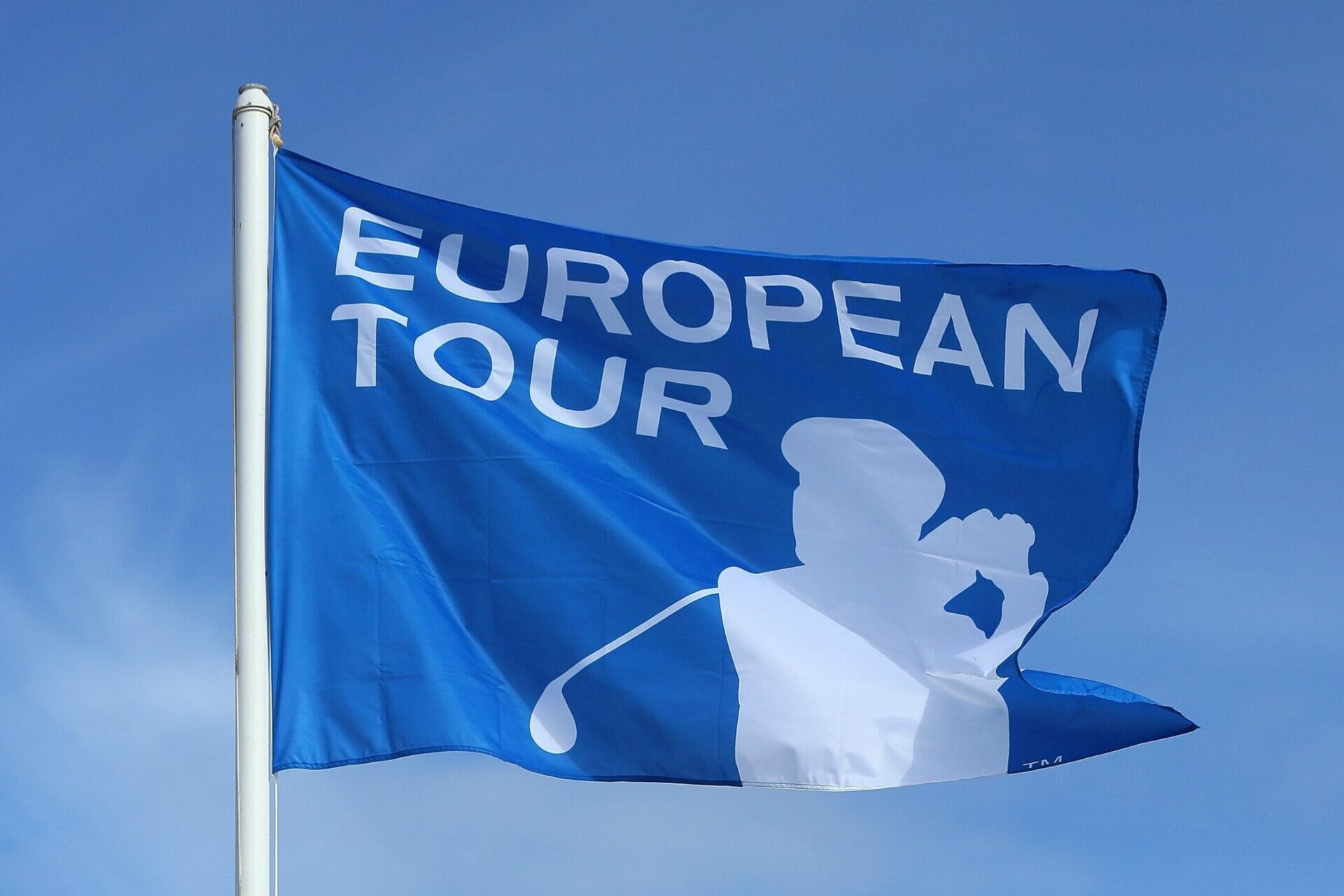 What a time it is to be a professional golfer. Given the largely underwhelming response to the Rolex Series since its conception, the European Tour has decided to extend its purse strings that bit further in a bid to attract top talent from around the world to our fairways in 2019.

Today, the largest first prize in the history of tournament golf, alongside significantly increased Race to Dubai points, headline the changes announced to the final three Rolex Series events of the 2019 European Tour season.

The season-ending DP World Tour Championship, Dubai, played at Jumeirah Golf Estates from November 21-24, 2019, will now see the winner pocket a cheque for US$3 million, up significantly from the US$1.33 million won by Danny Willett last November.

The DP World Tour Championship is also, of course, the final Rolex Series event of the season and the two Rolex Series events preceding that on the schedule – the Turkish Airlines Open from November 7-10 and the Nedbank Golf Challenge presented by Gary Player from November 14-17 – have also seen their first prizes substantially increased.

The overall prize fund for the three events will remain the same (Turkey – US$7 million, Nedbank – US$7.5 million, Dubai – US$8 million) with the balance of the field playing for a US$5 million prize fund: ie: the runner-up will receive first placed prize money based on a US$5 million event.

In addition, the field sizes for the final three events of the season have been revised and reduced to show a clear progression from event to event; with the leading 70 players from the Race to Dubai playing in Turkey, the leading 60 competing in South Africa, and the leading 50 lining up in Dubai.

The final change is in relation to the Bonus Pool which is distributed at the end of the season. It will now be divided amongst the top five players in the Race to Dubai instead of the top ten with the 2019 winner claiming US$2 million, up from the US$1.25 million claimed by Francesco Molinari last year.

Keith Pelley, Chief Executive of the European Tour, said: “The changes we have announced today in terms of enhanced winner’s cheques, Race to Dubai points and Bonus Pool dividend are designed to increase the excitement around the end of the season for our fans, as well as encourage greater top player participation in our final three events.

“We have undertaken significant analysis recently and have found that, had these additional Race to Dubai points been available over the past five years; on average between five and 16 players would have come to our final event with a chance of winning the Race to Dubai, in addition to an average of 43 players having the chance to earn Bonus Pool money at the end of the season; both numbers considerably higher than was actually the case in those years.

“With the revised prize money breakdown and the extra Race to Dubai points in place for 2019, this provides a tremendous incentive for our players.”

In the words of every professional golfer jumping up and down on the phone delirious across the top tours of the world this morning upon
hearing the news, “show me the money!”