World number one. Say it. It’s got a nice ring to it. 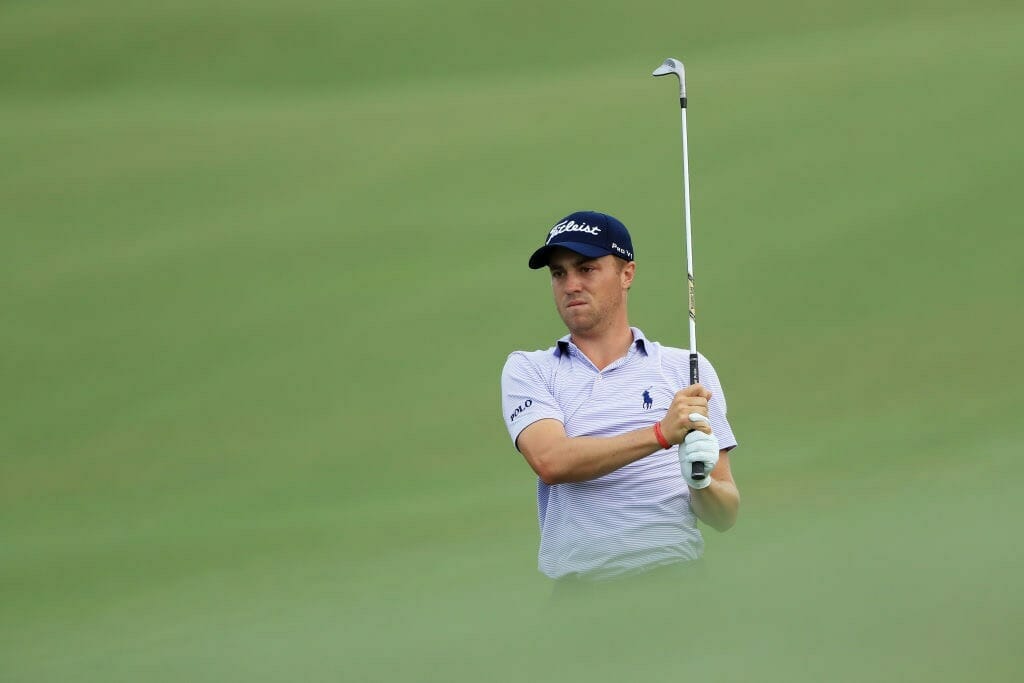 When Justin Thomas overtook Dustin Johnson as the world’s top ranked player following the Players’ Championship, it was the fulfilment of a lifelong dream.

Within touching distance of the top spot in the Dell Match Play six weeks ago, Thomas admitted that the occasion became overwhelming, the pressure unbearable, and he slumped to a disappointing defeat to Bubba Watson. However, the rankings are a marathon, not a sprint, and it was only a matter of time before the current PGA champion eclipsed the long hitting man from North Carolina.

In any given week, on each of the top tours, there are possibly 140 players who can catch lightening in a bottle, and finish top of the leaderboard come Sunday evening. In majors, that number might be reduced a little, but there are countless major winners who have been relatively unknown to all but the avid golf fans. Indeed, several have retreated to relative obscurity in the aftermath of triumph.

The world rankings reward consistency, with a premium on victory. As such, reaching the summit is testament to years of elite performance and places you in a prestigious group considerably smaller than the group of major winners.

It also puts a target on your back and increases the pressure every time you tee it up.

Of the 21 players to have held the ranking since its inception – all major winners with the exception of Lee Westwood and Luke Donald – only four have won a major when entering the week as world number one. Both Ian Woosnam and Fred Couples won the Masters in their first week at the top of the pile in 1991 and 1992 respectively, 12 of Tiger Woods’ 14 went to the highest ranked player, but since 2008, only Rory McIlroy has managed to add his name to the list.

In 2014, McIlroy rode the crest of a wave that saw him win the Open Championship and the WGC Bridgestone which brought the top ranking with it, and then he added the PGA Championship for three consecutive victories.

In 2017, Dustin Johnson was riding a similar wave with three consecutive victories (including two WGC events) leading into the Masters.

Who knows if Johnson’s slip and tumble deprived him of joining this incredibly privileged company, but his form since – particularly at the majors – has been a far cry from that which accompanied his ascent to the top.

It is further testament to the brilliance of Woods in his prime that on twelve occasions he managed a feat that only three have managed once in more than thirty years, but the landscape has changed dramatically since his last major win in 2008. The top ranking is hardly a poisoned chalice, but far from guaranteed subsequent success.

Justin Thomas can’t rest easy at the top. Johnson, Jordan Spieth and Jon Rahm are all within striking distance behind as we approach the meatiest three months of the season. Consolidation has to be the immediate goal, but 2018’s remaining three majors might offer the opportunity to solidify himself as truly the best player currently teeing it up.

Or maybe not. Spieth is in the field at the Byron Nelson Invitational this weekend and victory would see him breathing down his long time friend’s neck. There has been classic one-upmanship between these two throughout their careers, but for the moment at least, the younger man holds the upper hand.

The reign of Justin Thomas has begun. But heavy is the head that wears the crown.