Lowry and Power get great starts as Tiger returns at Farmers 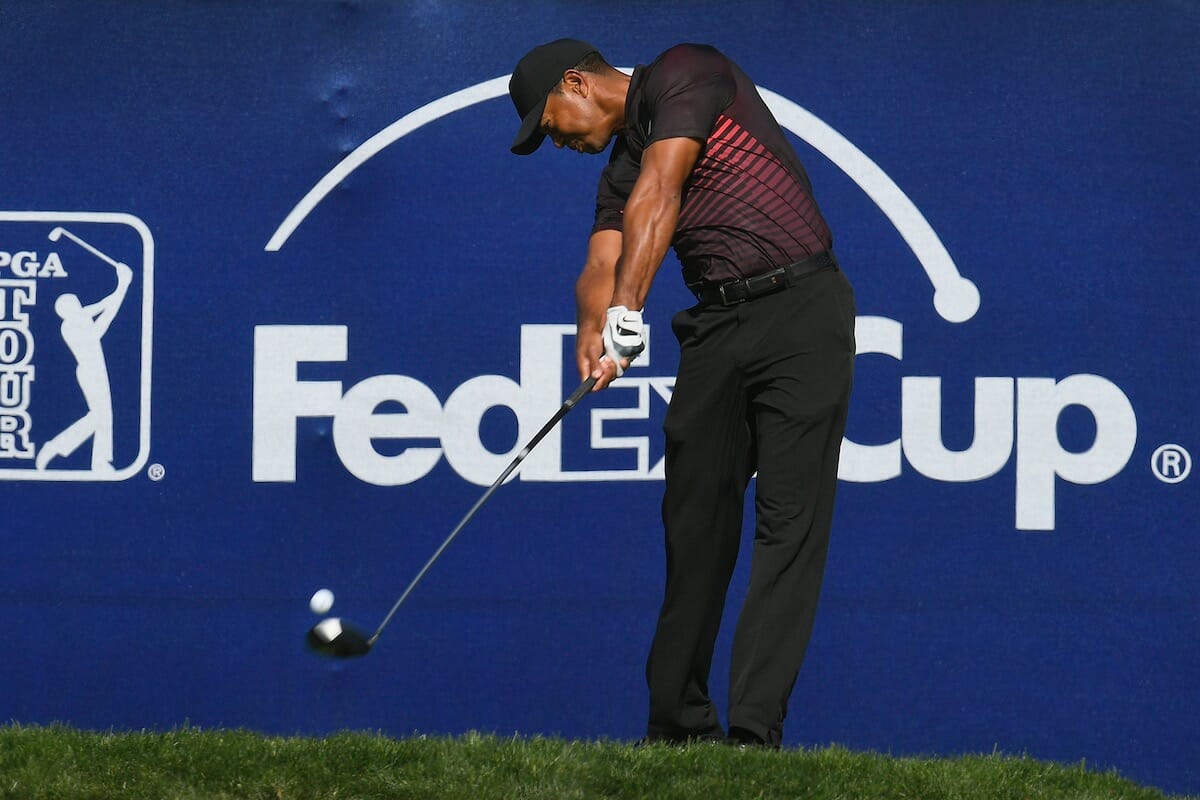 Shane Lowry got his stateside adventure off to a great start at Torrey Pines yesterday as he returned a -3 round on the North Course to sit in T15 place after the first round. Lowry, who has relocated his family to the USA to help his assault on the PGA Tour was joined by Seamus Power who was also in fine form as he hit six birdies and three bogeys in his -3 score, while on the South Course. Ireland’s other representative in the field, Padraig Harrington, playing the North Course returned four birdies and four bogeys in a level par round.

All eyes were however on Tiger Woods who, in his much-anticipated return to the PGA Tour found himself buzzed by a hang-glider and two US F-35 fighter jets while he also took-in some dolphin watching and went close to an ace late in a round of 72 on day on of the Farmers Insurance Open.

His scoring effort left the now 41-year old trailing seven shots behind fellow American Tony Finau who carded a seven-under par 65 to lead the $US 6.9m event by a stroke.

While the roar of the fighter jets momentarily drowned-out any conversation on the Torrey Pines course the  loudest noise was some 70-minutes earlier when Woods stepped on the first tee.

Woods made his appearane just after 10.30am local time and with every available vantage spot taken, and after a year’s absence when he withdrew from the same event clearly not fully-fit.

Statistics-wise, Woods overall hit eight of 14 fairways and had 31 putts.

“I’m fine with a 72, I just didn’t hit my irons very well today, didn’t hit anything else,” he said.

“I didn’t give myself a lot of looks out there and consequently I didn’t make a lot of birdies. I didn’t play the par 5s as well either, I believe I played them only even par. So tomorrow hopefully I can drive it a little bit better, hit my irons obviously a lot closer and we’re going to the better side for greens and hopefully I can make a few.”

“I was a bit nervous starting out as I’m always nervous and I care about what I do so it was fun to feel that competitive rush again and try — have a scorecard in my hand and try and post a number.”

There was then the sight on the practice putting green of virtually every player, many of whom had not seen Woods in the flesh, just stopping what they were doing and looking on in awe as Woods, flanked by local San Diego Police officers, made his way into the clubhouse.

“I thought the reception I received today was incredible,” he said.

“They were into it, they were supportive. It was nice to come back to southern California again, I miss it out here, I miss playing this golf course. Always feels good to come out here and play Torrey Pines.”

One thing was certain, that buzz that has been missing for so long from world golf was back and the thousands out following Woods and his fellow pros could not be more pleased.