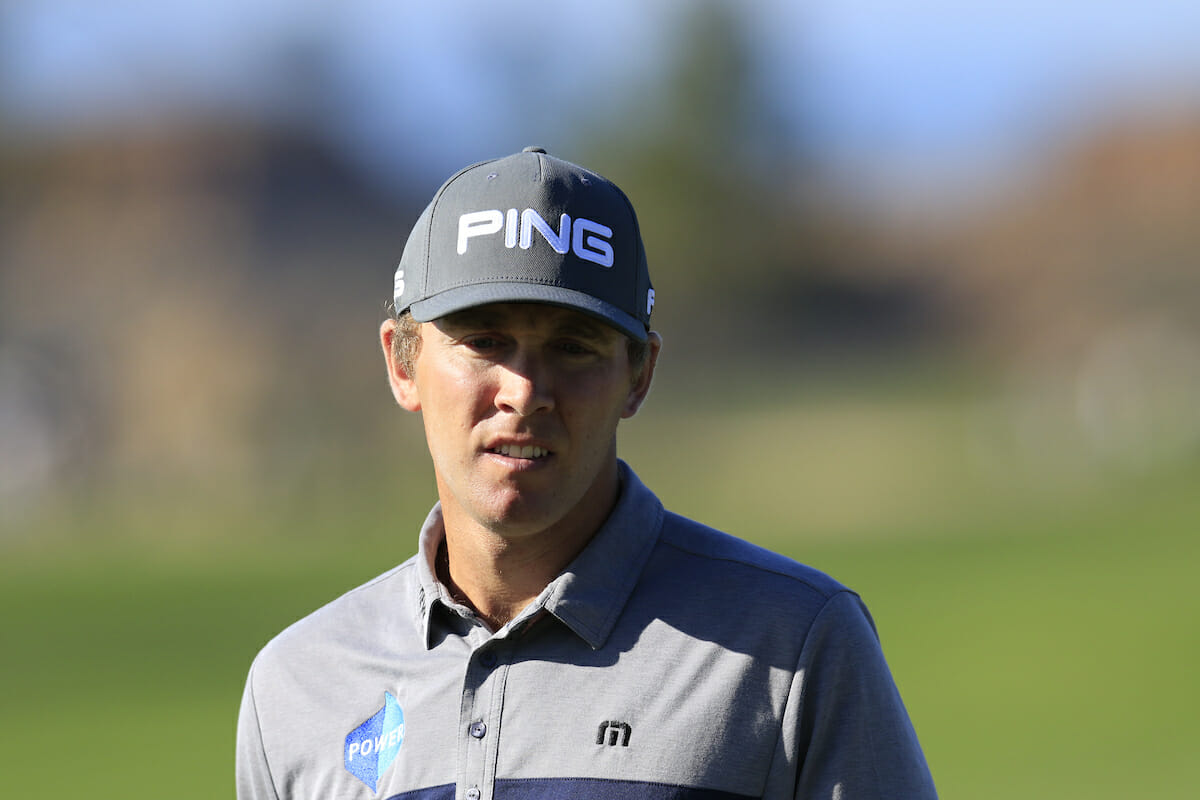 Unfortunately it wasn’t the Sunday that Seamus Power was hoping for at the Sandersons Farms Championship as his title bid ended in a disappointing final round of 75.

Three over par for the day, Power fell fifteen places and into a tie for 18th after failing to find a spark all afternoon in chilly Mississippi. His short blade was particularly cold as he made the turn in 38, holing nothing despite giving himself a few chances.
The West Waterford man missed good opportunities on 10 and 11 too but finally made one at 12, albeit for par. Still, for a moment it looked as though he’d rediscovered his velvet touch, draining a ten footer for a birdie two on 13 as he aimed to finish strong.
But the putting woes returned thereafter – a makeable birdie coughed up on 14 before two damaging short ones were missed on 16 and 18, both leading to bogeys and a six under tournament total.

It was a bitter end to a week that promised so much and no one will be more aware than Seamus that a similar trend emerged last year; plenty of made cuts but little cutting edge over the weekends.
Still, it’s money in the bank and a sound response to a season opening missed cut in California. Power’s played a lot of golf lately and no doubt he’s still ironing out a few creases ahead of a second season assault on the PGA Tour.
We know he has the game to succeed against the best, but for his sake, he needs to prove he can put four rounds together in this company to finally put the demons to bed. I’m sure it’s only a matter of time.
At the head of affairs in Jackson, there was no chinks to be found in American Ryan Armour who closed out the tournament in style with a final round of 68 to win by five shots on 19 under par.