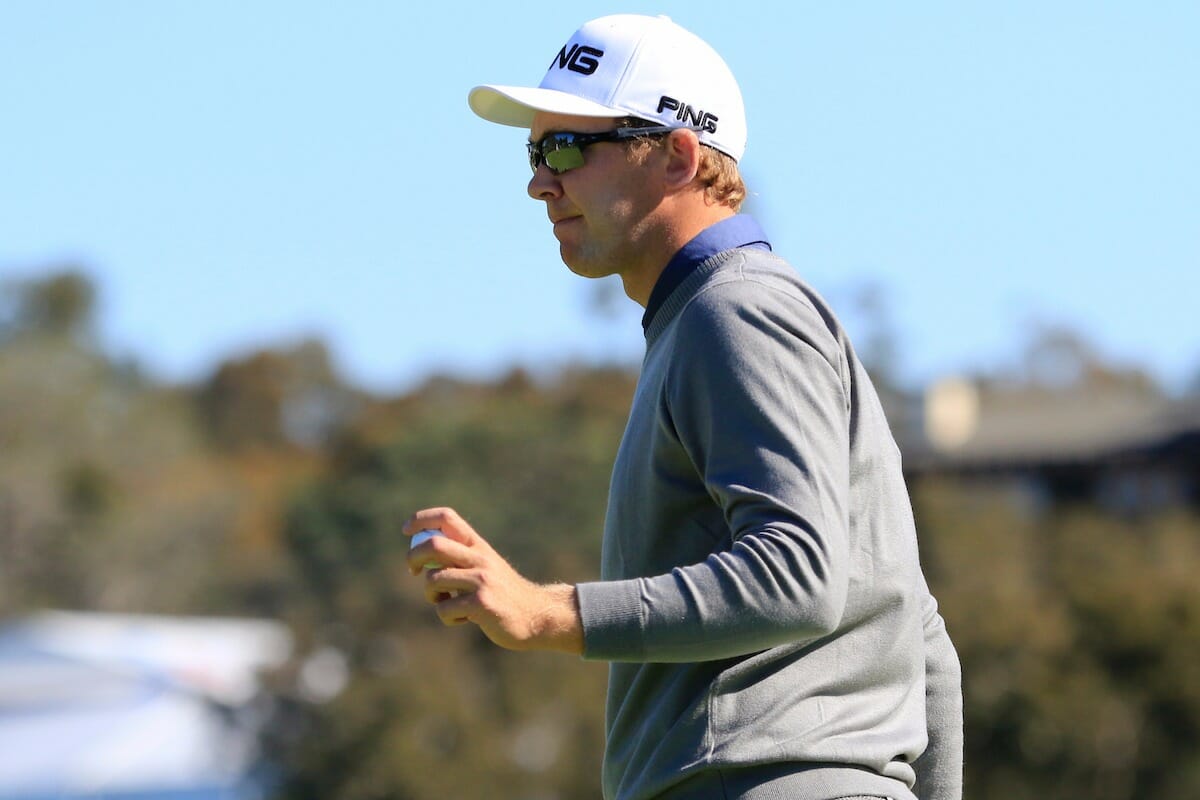 West Waterford’s Seamus Power had moved up seven places and into a tie for 3rd when play was suspended due to inclement weather late in the second round of the Sanderson Farms Championship.

Having rested up after an easily forgotten season opening missed cut, Power looks to be wasting little time in making his mark on the PGA Tour this time around. He reached eight under par for the tournament when called in on 17, just two shots behind clubhouse leader Ryan Armour.
Power gave himself plenty of chances over the first six holes without holing any before a close approach at the par-3 7th set up his opening birdie. He then dispatched a welcomed thirty footer for a birdie three at the next as he reached the turn in a bogey-free 34 strokes and ticking along nicely.
Onto the second stretch and Power hit the par-5 11th green in two to set up another routine gain before immediately giving the shot back on 12 having got out of position off the tee. He stiffed it on the par-3 13th to wipe that slate clean with a fine two before holing a nice 12 footer on 15 to get to four under par for his round.
With play abandoned for the night, Power will be sleeping on the thoughts of a 111yard wedge shot from the fairway, dreaming of another birdie or two to drive the momentum into moving day.
Back on the PGA Tour, he can afford to dream bigger. Let’s hope for a big weekend.