Paul Dunne is looking for a repeat Kingsbarns blitz tomorrow 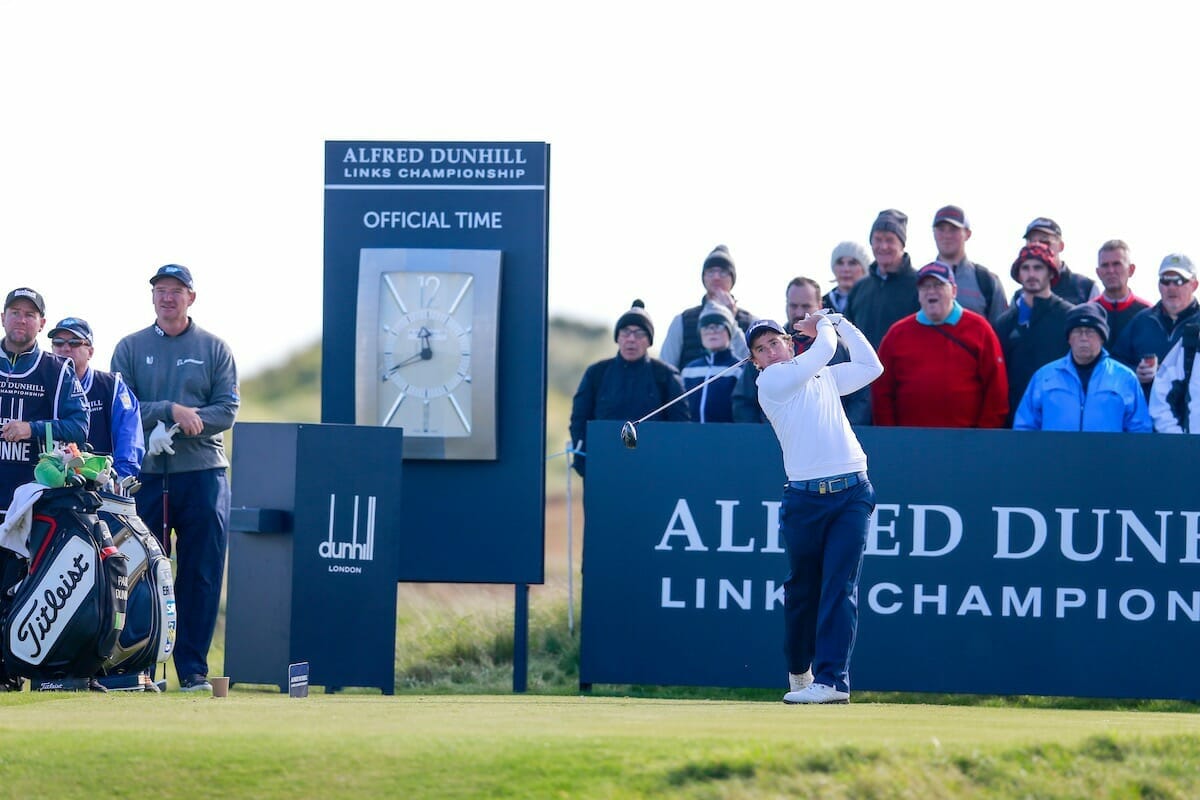