Power arrives for Safeway Open minus his golf clubs 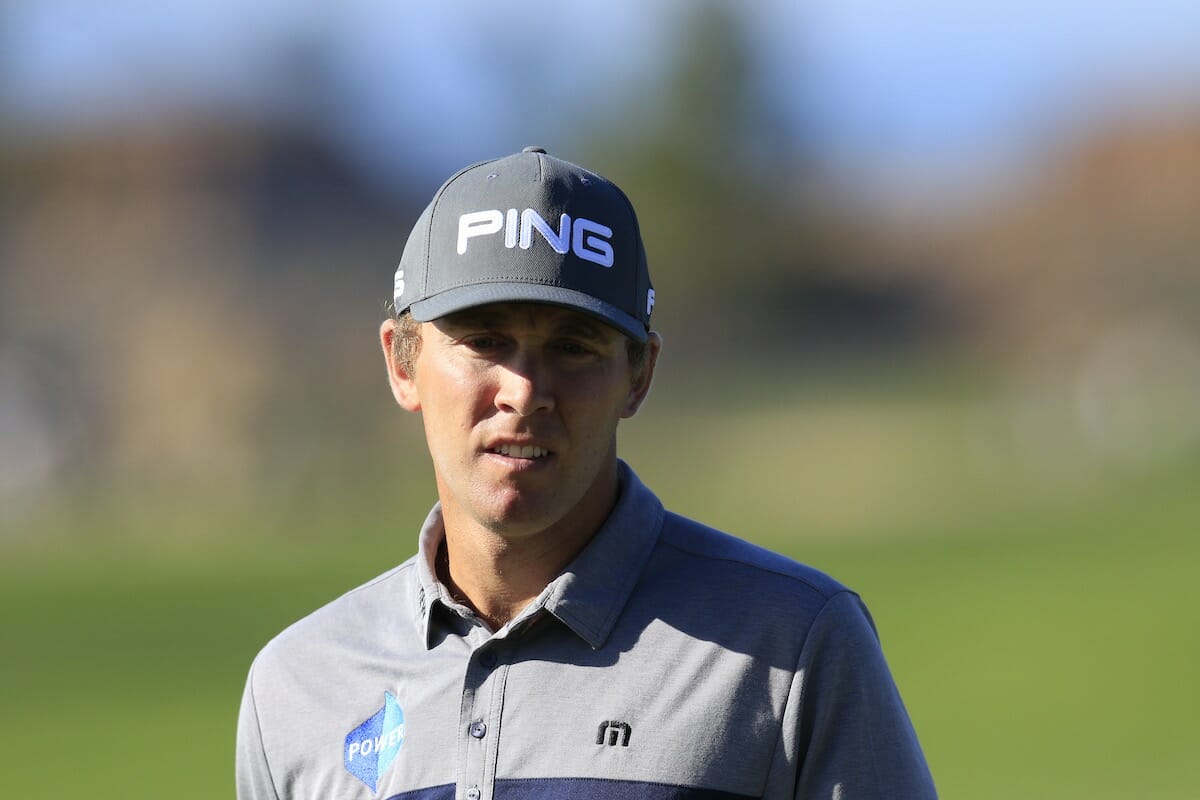 Seamus Power remained upbeat despite losing his golf clubs in transit to California for the start of the opening event of the new 2017/18 PGA Tour season.

On Monday, Power regained full Tour membership by the slimmest of margins, securing the 25th and last place from the Web.com Tour Championship in Florida.

He jetted out almost immediately from nearby Orlando Airport bound for San Francisco and Thursday’s starting Safeway Open but arrived on the U.S west coast without his tools of trade.

“I didn’t play my best but I did just enough I guess”, said Power speaking with RTE radio show Game On.

“It was a stressful round. I was so far down. I really couldn’t do much to move my number – I had to rely on other guys which is the worst feeling. You’ve no control over it”.

And while he waits anxiously for his clubs, Power will be looking for a better result in the $US6.2m event than a year ago when he missed the cut with scores of 73 and 69.