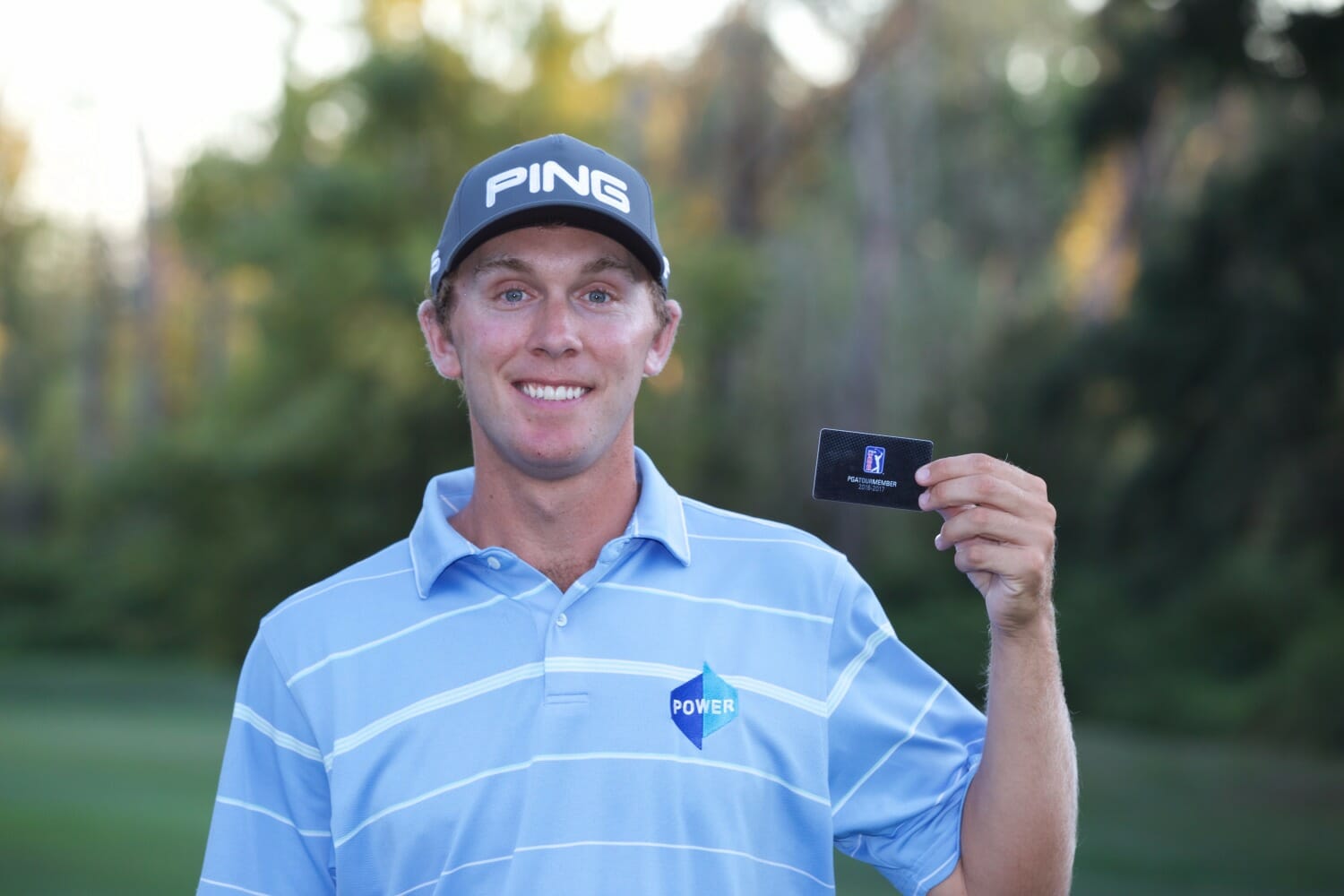 Waterford’s Seamus Power has regained his membership of the PGA Tour for the 2017/18 season by just $287.

Power secured the very last qualifying place into the new PGA Tour season starting later this week despite finishing well down the field in a share of 48th in Monday’s concluding Web.Com Tour Championship in Florida.

Power had only managed to make the halfway cut by a shot.

However, it was a horror last round start for Power who, after teeing-off his round from the 10th on the heavy rain-softened course, doubled the 15th and then bogeyed the 16th.

He regrouped to birdie the 18th, second, fourth and fifth holes and while he dropped a shot at seven Power’s effort was just good enough to win back his card in securing 25th place among the top-25 who gained full main Tour membership.

And Power will be jetting to the U.S. West Coast to take his place in Thursday’s starting $US6.2m Safeway Open at Napa, California and the opening event of the new PGA Tour season.