Power still in the hunt despite final hole double 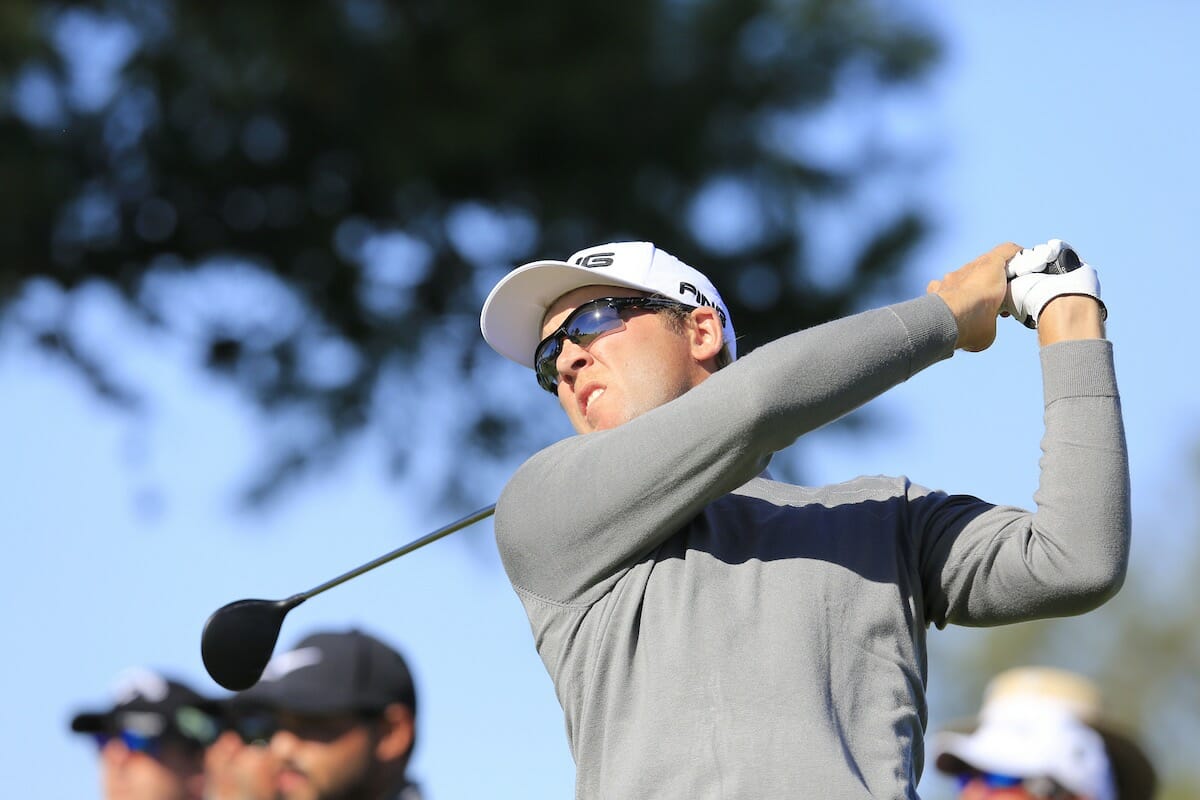 Seamus Power’s hopes of securing a PGA Tour card for next season remain very much intact despite double bogeying the final hole of his third round at the DAP Championship, the third event of the Web.com Tour Finals.

Having missed out on the magic top-125 in the FedEx standings last month by just five places, Power was forced to look elsewhere in a bid to earn his PGA Tour playing privileges for next season.

The finals is a four series event that sees the top-25 finishers in the money list secure their cards for 2017/18, and Power’s one under par 69 on moving day means he’s still on the right path to achieving his aim.

Starting from the first, he settled into his round early with a birdie three at the 2nd before a bogey five at the 6th temporarily halted his progress. He bounced back immediately with a two at the par-3, 7th and capped off a fine front half with another birdie at the very gettable par-5 9th to be out in 33 on six under par for the tournament.

A frustrating bogey at the short par-3 11th soon followed but Power kept calm. A terrific three at the devilishly difficult 13th hole on the Beachwood track was backed up by another at the 14th as he began to made inroads on the leaders.

He would’ve been disappointed not to birdie the par-5 16th but that was nothing compared to his painful finish on the testing par-4 18th. Power had parred it for the first two days but the timing of his double bogey six couldn’t have been much worse.

Still, at five under for the tournament, he shares a tie for 9th only four adrift of third round leaders Nicholas Lindheim and Matt Atkins on nine under par.

Currently projected to be outside the precious top-25, even with a 9th place finish, Power will be looking to summon his wealth of experience for tonight’s final round in Ohio knowing that low, he must go, ahead of next week’s series finale in Florida.