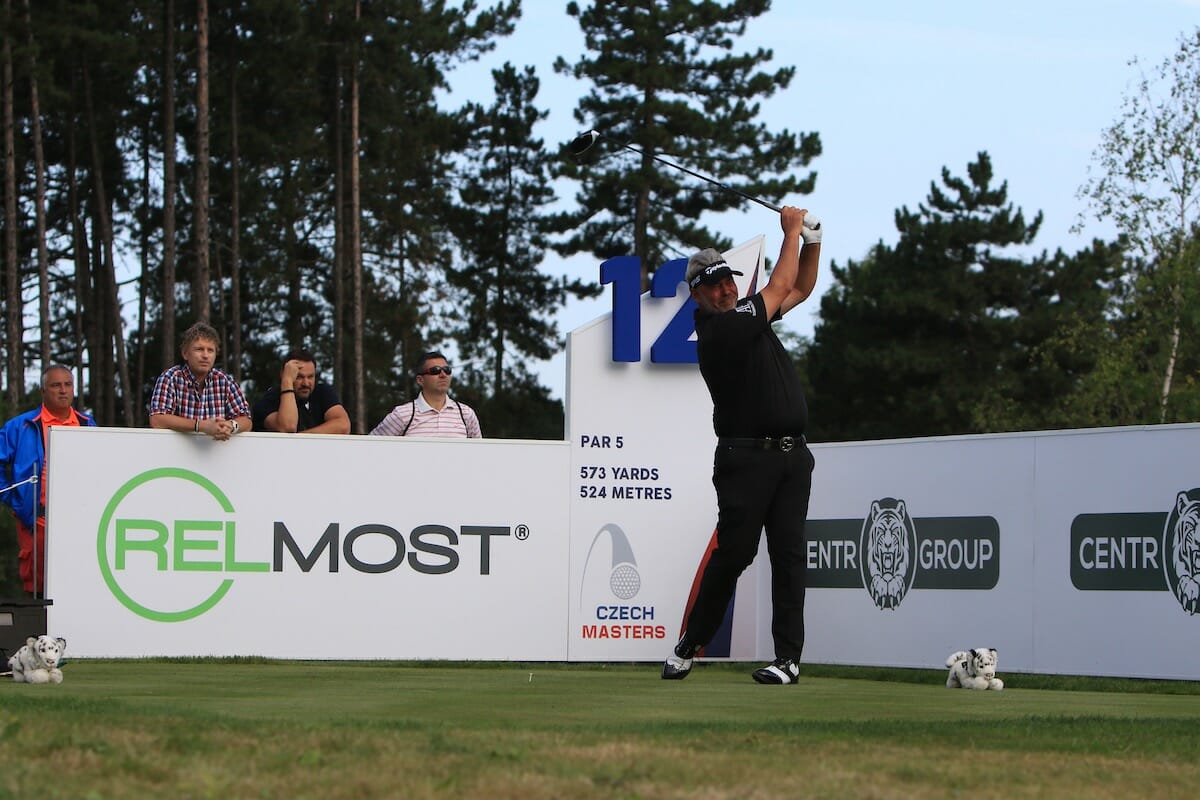 MENA Tour patron Darren Clarke will be looking to end a 13-month long dry spell of not having played four rounds when he tees up later today in the Dubai Creek Open.

Clarke will join defending champion and Dubai Creek prodigy Rayhan Thomas in a strong starting line-up, blazing with the ranks for 15 winners on the tour at the Dubai Creek Golf and Yacht Club where the popular Ulsterman jointly holds the course of a 63 with Lee Westwood and Australia’s Benjamin Eccles.

It maybe be Clarke’s second appearance in a MENA Tour event after the 2015 RAK Classic where he finished in a tie for second, but his regular inputs have been instrumental in putting the tour on a trajectory for growth.

Clarke has contested a dozen European Tour events this year but sadly has not played all four rounds any while you have to go back to last year’s Open Championship at Royal Troon where Clarke finished T30th and the last occasion he contested all four rounds.

However, the final outcome of the Dubai Creek Open, now in its sixth year, notwithstanding, the mere presence of Clarke, who won the Open Championship in 2011, will stoke the fire of motivation in a field that includes the English duo of Zane Scotland and Lee Corfield who between them share 14 MENA Tour victories.

Potential storylines will be aplenty with English veteran Andrew Marshall, Jake Shepherd and the 2016 MENA Tour Order of Merit winner Craig Hinton also confirming their participation, but none would be more compelling than young homas, who last year became the first amateur to win a MENA Tour event.

Since that epoch-making victory, the 17-year-old Dubai-based Indian has rapidly risen to 50th in the world amateur rankings and should he successfully defend his title he will become the second player after Scotland to win the Dubai reek on two occasions.

“I don’t want to get ahead of myself, but it would be great to give myself another chance and hopefully do it. It’s my home course and it’s where I learned to golf. The game’s feeling good and I am hoping to ride on the good momentum coming into the week,” said Thomas, who is the top qualifier for Trevor Immelman’s International team ahead of the inaugural Junior President’s Cup later this month.

“With legendary Darrern Clarke in the field, I am sure every player will be charged up to give off his best. It will be great fun,” said Thomas, whose recent notable achievements include the Scottish Boys’ title and a memorable run to the semifinals of this year’s US Junior Amateur in addition to making the cut at the 2017 Omega Dubai Desert Classic.

Saudi Arabia’s Othman Almulla, who won last year’s Shaikh Maktoum Golf Foundation award for being the best amateur in the region, will be hoping to keep the good work going in his division which attracted the likes of Azaan Al Rumhy of Oman and UAE’s Ahmed Al Musharrekh among other top draws.

“I have really worked hard on my game and it’s trending in the right direction. Like every player in the field, my goal is to win the tournament. It’s my home course and so, hopefully, local knowledge will come in handy,” said Al Musharrekh, who turned professional in September 2012.
A full field of 120 players, including 21 amateurs, will tee it up on Monday, promising an absorbing contest, though coping with hot and humid conditions could present its own challenges.

An initiative of the Shaikh Maktoum Golf Foundation, the MENA Tour was created in 2011 with the aim of developing golf in the region. It is affiliated to R&A, the worldwide golf governing body based in the home of golf, St Andrews, and the Arab Golf Federation and enjoys the Official World Golf Ranking (OWGR) status.

A guaranteed spot on the PGA Tour’s 2018 DEAN & DELUCA Invitational (for the MENA Tour champion), multiple European Tour starts, including the Omega Dubai Desert Classic, the Maybank Championship Malaysia, and the KLM Open, are some of the added incentives that await MENA Tour members, in addition to playing privileges on the Sunshine Tour, and exemptions into the Final Stage of the Sunshine Tour and Asian Tour Q-Schools