Doc’s top tips for this week on the PGA Tour 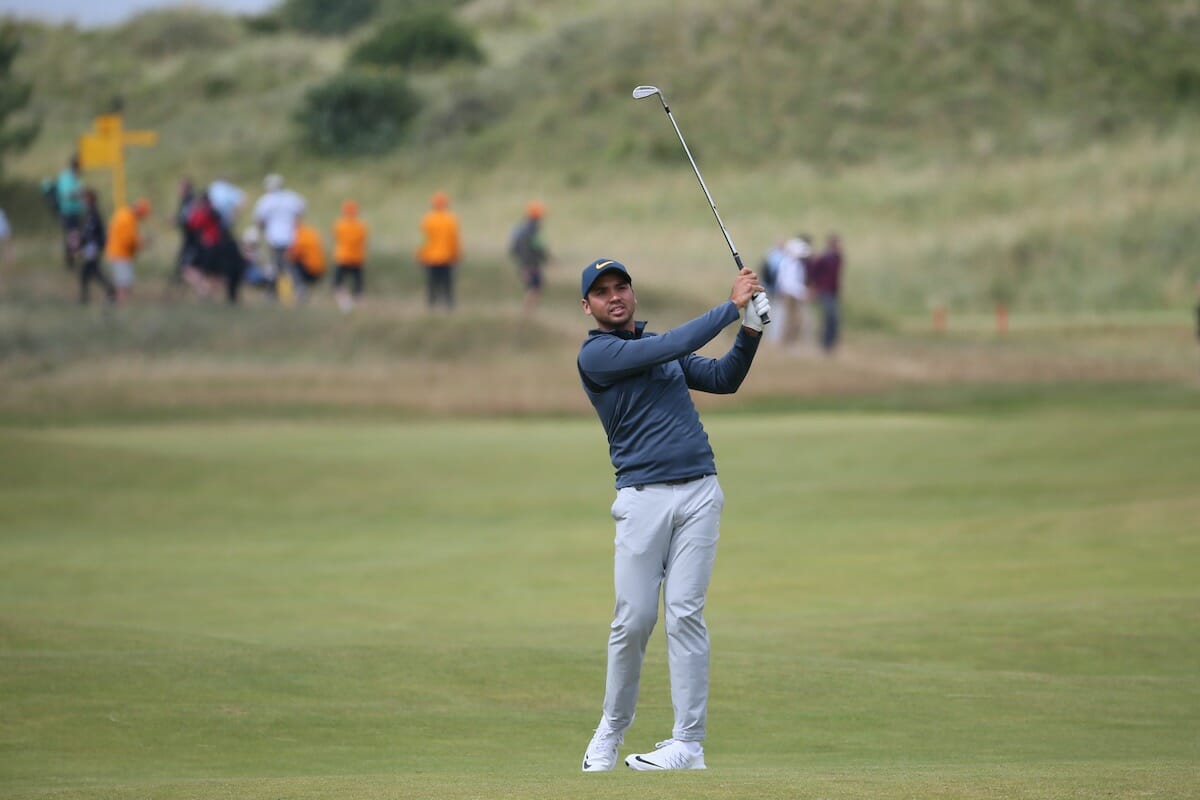 Favourites Discussion
No surprise to see Dustin Johnson and Jordan Spieth at 8/1 after their showdown at Glen Oaks (why didn’t we get that in any of the Majors?) but with both men below our sensible punters 10/1 cut off, you are well advised to leave them alone until you’ve seen two rounds. It’s very interesting to note that the rest of the field is 16/1 bar and that includes Rors, Rahm, Rickie and Hideki! Will they make it into my top-5 each way bets this week? Here we go!

Jason Day 16/1
Day finished T6 for us last week at the Northern Trust paying out for many on a place reduction. The Aussie has had more trouble controlling his driver of late than Danaerys has controlling her dragons, but seems to have a handle on it now and has improved his result in each of his last four starts. Day returns to TPC Boston with good memories having finished in the top 15 on each of his last four visits and where he has a best of tied second in 2010 when The Hoff won here.

Webb Simpson 50/1
Sooner or later Webb Simpson was going to relearn how to putt and be dangerous again. Now is that time. Still prone to the odd first round brain fart however and last week’s T6 at Glen Oaks was a carbon copy of his PGA performance where he sat 95th after round one. But six of his last eight rounds now have been in the 60’s and returning to TPC Boston, where he beat Chez Reavie in a playoff to win in 2011, Simpson looks nailed on to contend.

Paul Casey 25/1
Another man the jury is out on when it comes to the six inches between his ears (especially on Sundays) is Paul Casey.  He also obliged for us last week each way with a solo fifth from 33/1 despite his best efforts. Perhaps I’m being a bit harsh on Paul who hasn’t been outside the top-30 on the leaderboard since The Masters, and given that he finished solo second here in 2016. He’d have won if he didn’t completely throw it away with a smelly final round of 73! Oh dear…

Louis Oosthuizen 33/1
Hard to believe it is only Louis’ fourth visit to TPC Boston but very easy to believe he’s never done worse than T12th here.  Solo 2nd in 2012, T12 in 2015 and T8 in 2016. The South African followed up his T2 at the PGA Championship with a T10 at Glen Oaks last week where he couldn’t buy a putt despite notching a T3 clip in the Greens In Regulation stats. Great each way chances this week if that putter behaves.

Kevin Chappell 40/1
Kev was our Long Odds Glory shot last week at 70/1 and also paid out with a T6 finish.  Hugely impressive with 64 on Saturday and overall notched up more birdies than winner Dustin Johnson. That’s three top 15’s in his last four starts and I expect better than his T8 here last year.

Long Odds Glory
Sean O’Hair (200/1) is a wily old pro at this stage and knows the courses where he can accumulate his wages. TPC Boston is one of those courses with three top 10’s over the last decade with a best of T4 in 2015. Form in Canada and a close shave at the Dean and DaLuca this year show O’Hair can still contend.

Chez Reavie 125/1 missed the cut here last year but arrives this year in much better form on a run of nine events and a T10 at the Northern Trust where he performed great across all the stats. Second to Webb Simpson on this course in 2011 and could surprise many. Except us of course!