Disappointing Sunday for Hurley in Portugal 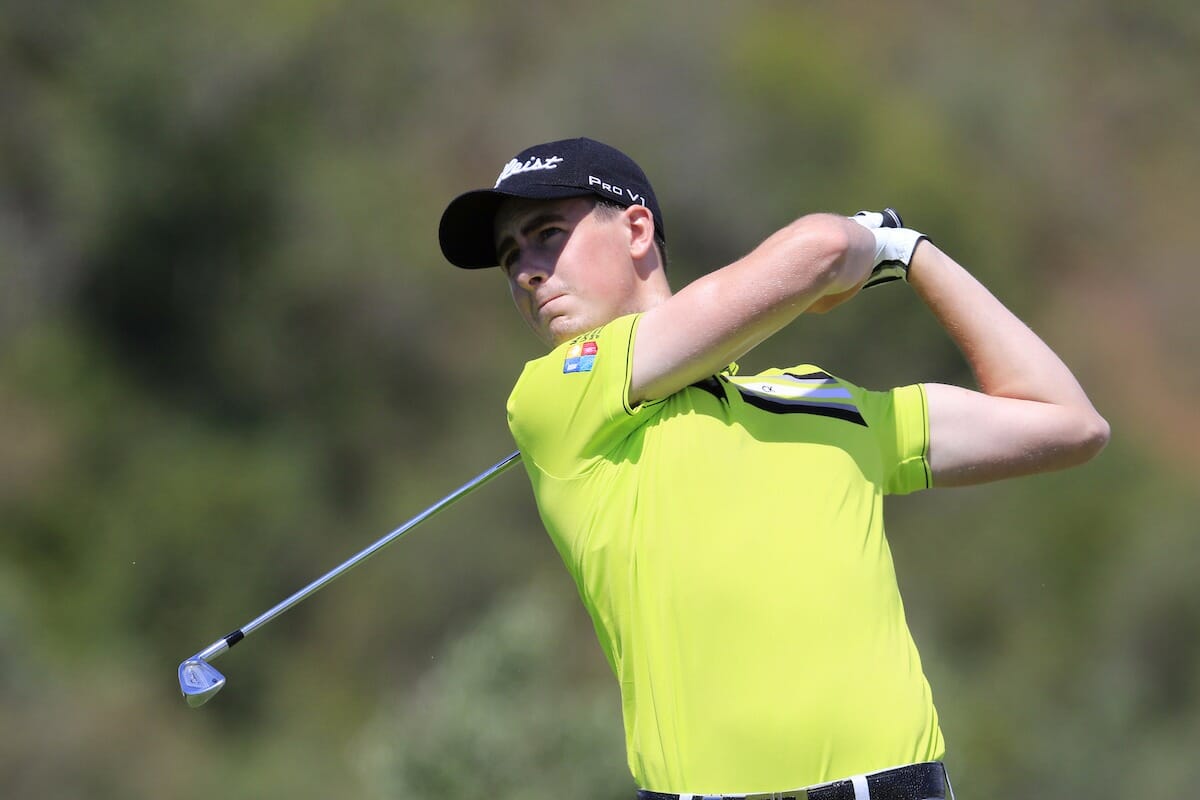 Gary Hurley finished the Open de Portugal at Morgado Golf Resort carding a disappointing final round 75 ending up in a tie for 42nd.

The West Waterford professional started the day in a tie for 20t and hoped to push for his first top 10 of the season but he carded four bogeys and only two birdies on Sunday to drop back 22 spots earning him €2,800.

At the head of affairs, Matt Wallace held his nerve to complete a sensational wire to wire victory. He held a five shot lead at the halfway stage and went into the final round three clear, but Wallace saw his advantage reduced to a single stroke by first German Sebastian Heisele and then American Julian Suri.
But the 27 year old Englishman found birdies at key times and produced a third blemish-free round of the week to sign for a closing 69 and 21 under par total.
Wallace won six times on the Alps Tour last season – five of those victories coming in a row – to secure a place on the Challenge Tour.
“It’s the best feeling ever. It’s always been a dream to win on the European Tour. Those first two days were really easy, that third day was the hardest day of my life and today was tough but it’s so satisfying and I’m really happy.” Said Wallace

“The best shot was definitely on the par five 13th,I  didn’t hit a great tee shot and managed to get away with it and get out on to the fairway. I left myself 200 yards and managed to hit a five iron stiff. That was the turning point where I thought ‘right, I’ve got this’.
“I didn’t see it coming, I never envisioned standing here, I just tried to go through my processes and work as hard as I could to be standing here today. Portugal is going to have a place in my heart now.”

Wallace now finds himself in possession of a European Tour card for the remainder of the 2017 season after maintaining the winning habit in only his fourth event at this level.