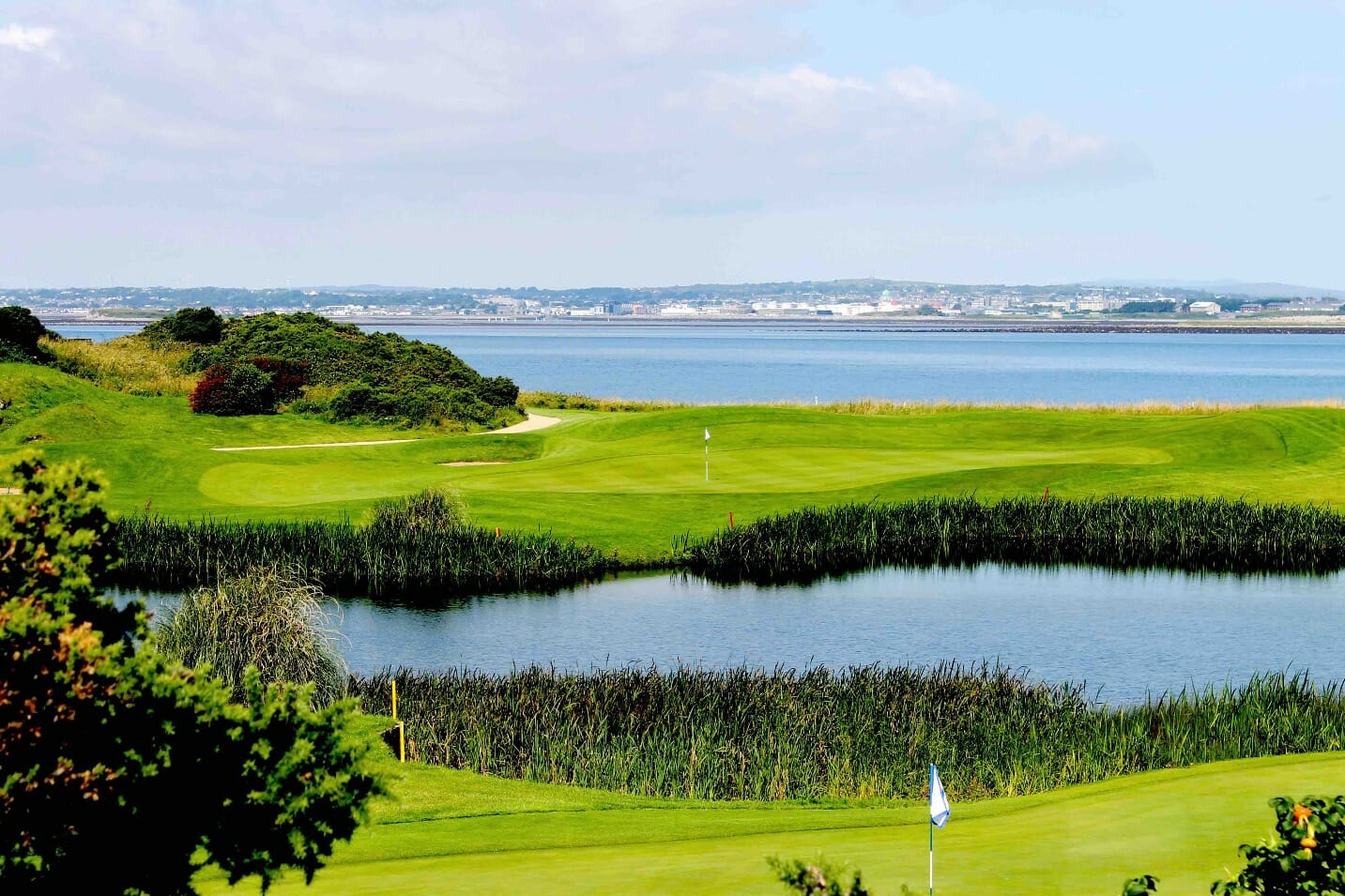 The Irish PGA Championship returns to Galway Bay Golf Resort this week from  October 11-13, having  last staged the Irish Championship back in 1994 when a 26-year-old Darren Clarke won with a four-round total of 285.

The 108th renewal will be contested over 54-holes starting tomorrow  with the tournament preceded by today’s always enjoyable Pro-Am.

Tim Rice is set to defend the title he won in a wire-to-wire victory at Moyvalley last year and he is in on form having recently won the PGA EuroPro Tour’s “FORE” Business Championship at East Sussex National Golf Resort & Spa.

There’s some added intrigue this week too as the race for Order of Merit points has set up an interesting subplot to the week at Galway Bay.

Whilst there is no financial prize associated with winning the Irish Order of Merit, the top three players will gain entry into next month’s PGA Play-Offs in Turkey (Nov 21-23) and with that, an opportunity to secure a place at next year’s BMW PGA Championship and the British Masters.

Given the points on offer at this week’s event (5400 for the winner), the leading five or six players have plenty at stake this week.

“It would be lovely to top the Order of Merit to have something to show for the season but all I am really concentrating on is doing enough to secure my place in the Play-offs so I can give myself a chance of winning a spot at Wentworth,” said McGeady who has won five times this year.

“I will just try to stick to my own game plan and hopefully that will be good enough.

“My form dipped for a while there. I wasn’t holing putts like I had been doing earlier in the year. I have been working a bit more on that aspect of my game and I’m starting to get a bit of feel back. I’d like to get down there and have a good go at it this week.”

A serial winner already this year, McGeady is hoping that the expected winds don’t materialise as he can see such a change in weather playing into one of his rival’s hands.

“In my experience of playing the course you need to be steady off the tee but pay attention to your approach shots and putting,” added Michael.