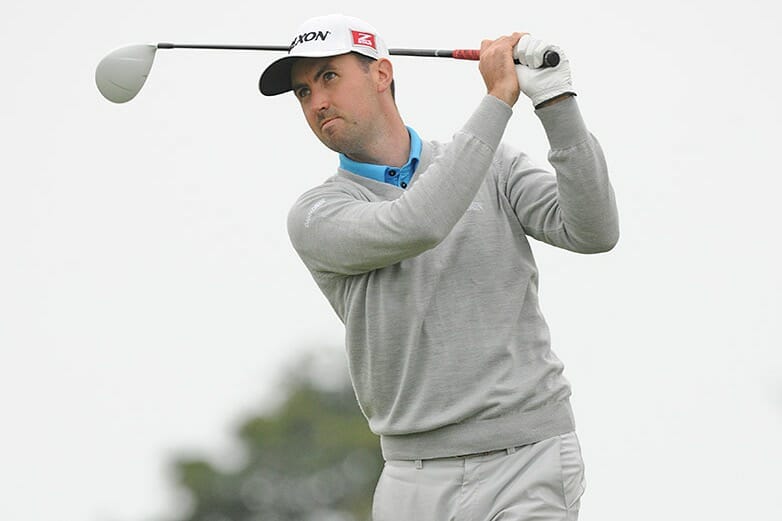 Niall Kearney (Royal Dublin) fired a six under par 65 to win the Milltown Pro-Am on Sunday.

Wedged between glorious days of sunshine, Sunday wasn’t the best weather for golf but that didn’t deter Kearney.

“The first three holes it was lashing rain and it looked like it was on for the day but it eased off thankfully,” said the 30-year-old. “I had never played Milltown. I was out there watching the Senior Cup a few years ago so I was looking forward to it. It’s a beautiful bit of land and a course with lots of character and an old fashioned feel.”

“I played well and really enjoyed it. Sometimes I enjoy playing a course blind because you are not really sure where a lot of the trouble is. That makes you relax a bit more.”

Niall made the most of the drier overhead conditions later in the day and on greens made more receptive by the early rain he collected six birdies in a bogey free round.

“It is the kind of course that if you are driving it well you can make life very easy for yourself,” he added. “I drove it really well and found most fairways so I was hitting a lot of wedges. I actually walked off feeling that I left a few out there and I thought someone might go really low.”

There was more success for Royal Dublin in the team event when professional Brian McCormack guided his amateur partners, Ellen Dunleavy, Isabel Walsh and Onagh Fitzgerald to victory with 93pts.