Another top-10 for Mark Power at Wake Forest 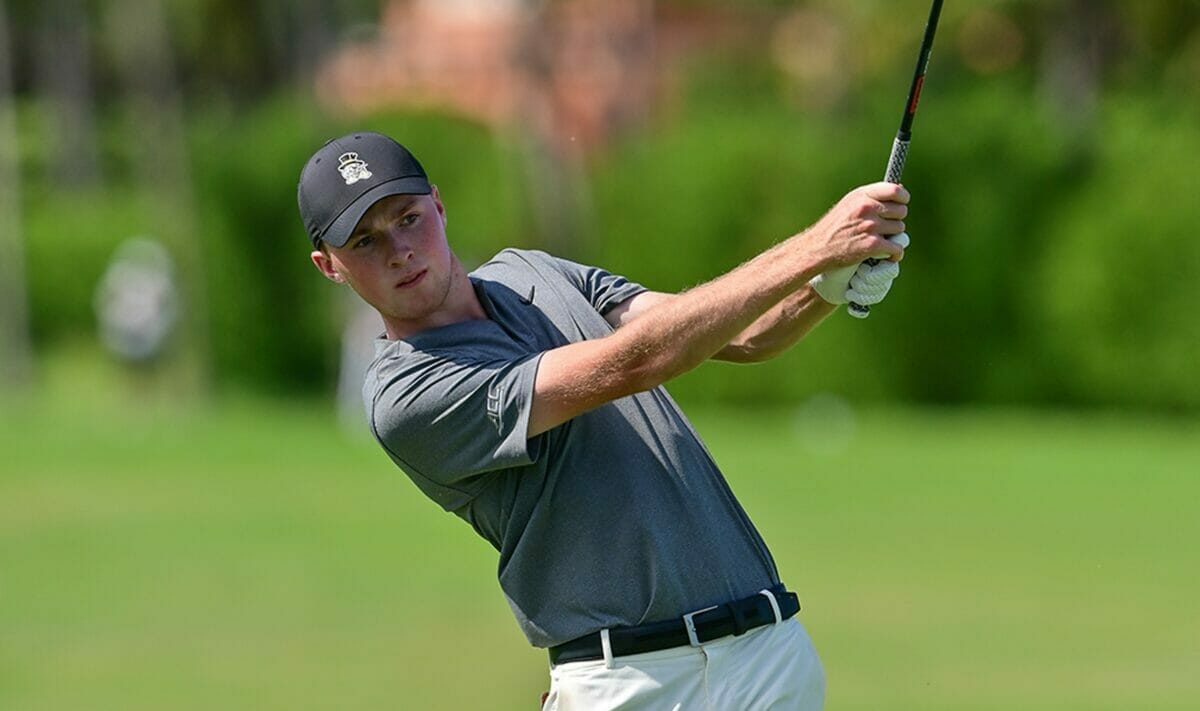 Wake Forest junior Parker Gillam captured the individual title at the White Sands Intercollegiate while Ireland’s Mark Power posted his third straight top-10 finish for the Demon Deacons, ending the tournament T-6th at 9-under after shooting 69 in the final round.

As a team, the Deacs finished the tournament in fourth place at 21-under after shooting 9-under during Sunday’s round while Houston won the title at 31-under, followed by Florida State at 24-under, Arkansas at 22-under.

Alex Fitzpatrick shot 71 in the final round to finish T-11th at 6-under. Eugenio Chacarra 69 and Eric Bae shot 70 which added to Power’s round to complete the scoring four for the Deacs as the tournament concluded at the Ocean Club Golf Course.

Gillam, playing the tournament as an individual, recorded his second career victory and shot a final round 6-under 66 to finish the event at 17-under and post a three-shot victory. On Friday, Gillam set a Wake Forest record by shooting 60 in the first round. By winning the event he will receive an exemption into the PGA Tour Puerto Rico Open in February.

“It has been a very busy, but productive fall season,” said head coach Jerry Haas. “Congrats to Parker, shooting 17-under and earning a PGA exemption. He played wonderful golf all week, beginning with a 60 in the first round, which was very impressive. It would have been a shame if he didn’t win after opening with 60 but he played some beautiful golf today. He birdied the first three holes, which meant he was ready to go today. As a team, we need to work on cleaning up some things for the spring and getting everyone playing well at the right time. Overall it was a good fall and we are excited to the spring.”