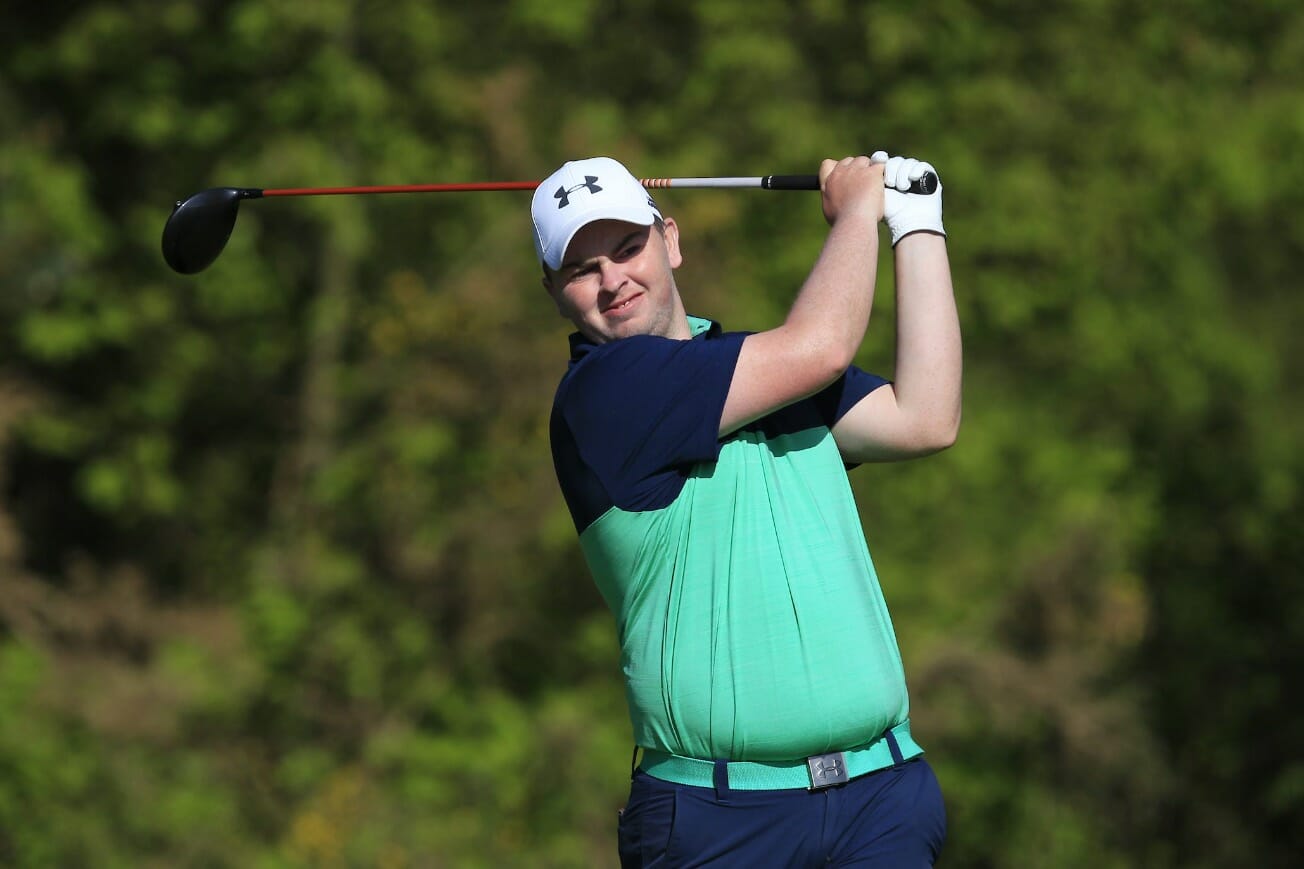 Caolan Rafferty was edged out by a single hole against Jordan Duminy in their tense semi-final faceoff at the South African Amateur Championship at King David Mowbray Golf Club.

The Dundalk golfer enjoyed a great week having qualified in second place from the strokeplay stages in a performance that should fuel a fruitful season despite his one hole loss.

Galway’s Ronan Mullarney had earlier been defeated by the thorn in the GUI’s side, Duminy, in the quarter-final stage 3&2 while Portmarnock’s Conor Purcell and Mallow’s James Sugrue were dumped out of the competition in the last-16 and last-32 stages
respectively.

Sugrue was well beaten by South Africa’s Wilco Nienaber 4&2 while in an unlucky draw for the GUI in the last-16, two leading hopes in Rafferty and Purcell were pitted against each other, with Dundalk’s Rafferty getting the better of the Australian Amateur Open Champion, 3&2.

Unfortunately, the first round of matchplay proved the end of the road for Alex Gleeson (3&2), Robert Brazill (5&4), Tiernan McLarnon (7&6) and Kilkenny’s Mark Power (5&4) who all suffered heavy defeats.