Mullarney and Rafferty roll into last-8 at South African Amateur 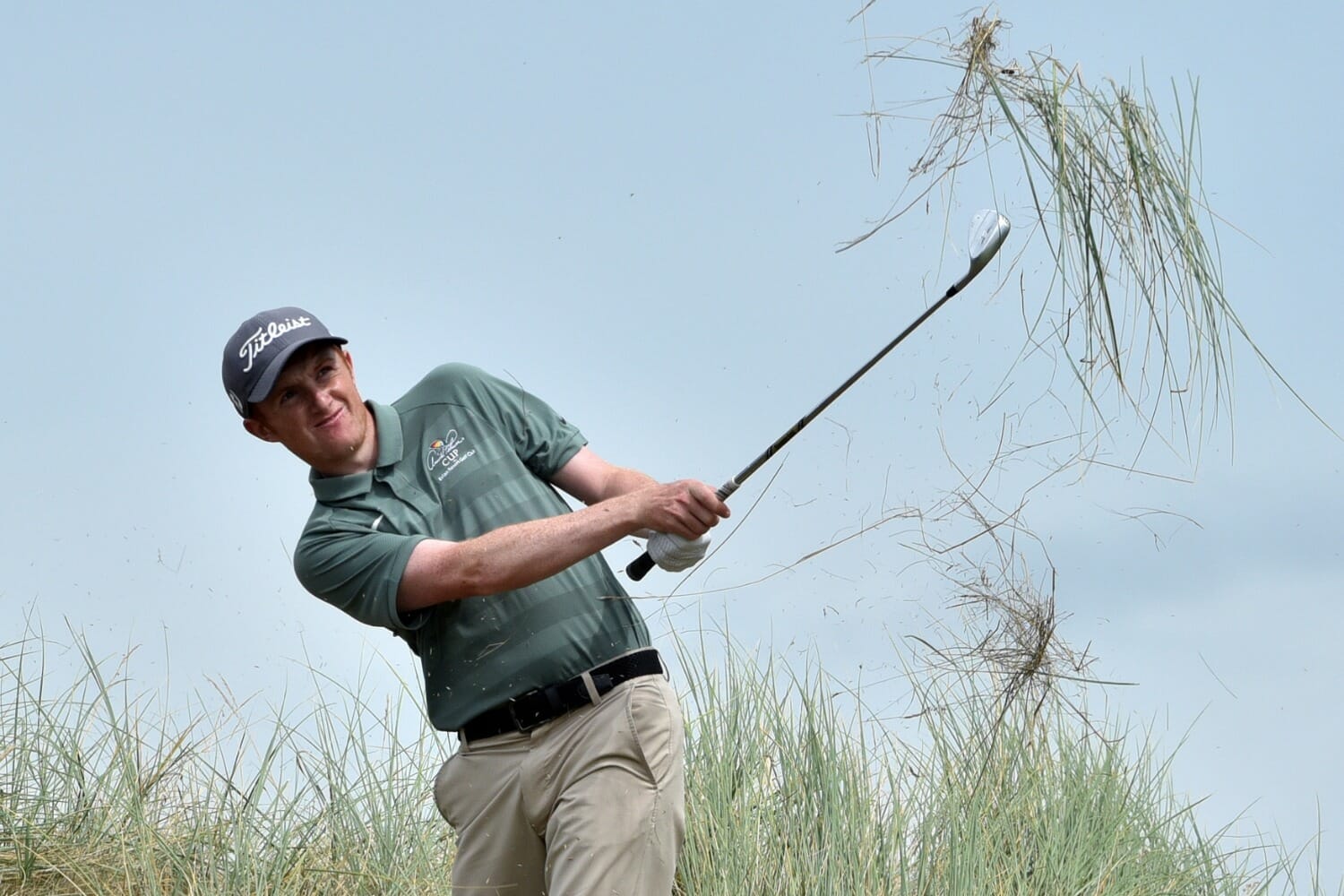 Caolan Rafferty and Ronan Mullarney have fought their way into the last-eight of the South African Amateur Championship at King David Mowbray Golf Club.

The pair proved to be the last Irishmen standing after Portmarnock’s Conor Purcell and Mallow’s James Sugrue were dumped out of the competition in the last-16 and last-32 stages respectively.
Sugrue was well beaten by South Africa’s Wilco Nienaber 4&2 this morning while in an unlucky draw for the GUI in the last-16, two leading hopes in Rafferty and Purcell were pitted against each other with Dundalk’s Rafferty getting the better of the Australian Amateur Open Champion, 3&2.

Rafferty had earlier brushed past Timo Vahlenkamp 4&3 in their last-32 encounter while Galway’s Mullarney also advanced in an edgier affair, 2UP against Liam Cloete.
With Dundalk defeating Portmarnock and Rafferty’s place assured in the last-eight, Mullarney ensured there was double joy for the GUI and Ireland as he defeated Germany’s Maxmilian Herrmann in another spine-tingling finish that went the way of the Tribesman, 1UP.
Unfortunately, the first round of matchplay proved the end of the road for Alex Gleeson (3&2), Robert Brazill (5&4), Tiernan McLarnon (7&6) and Kilkenny’s Mark Power (5&4) who all suffered heavy defeats.

With leading qualifier from the strokeplay, Luca Filippi now out of the competition, Rafferty finds himself up against David Langley in tomorrow’s quarter-final while Mullarney’s reward is a tussle with Jordan Duminy.
Click for tomorrow’s Matchplay Draw