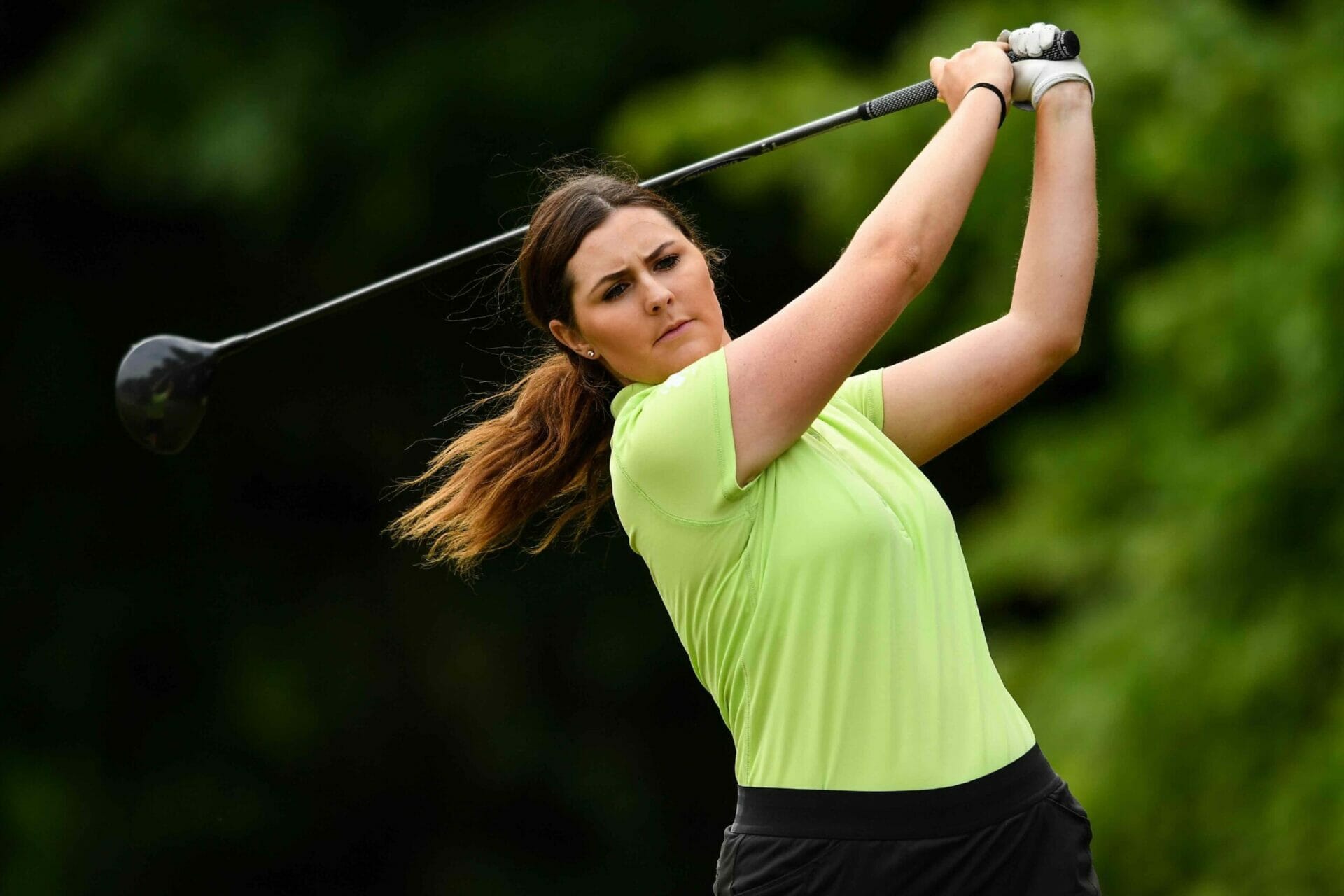 “Well this is exciting…” The words of Ireland’s Olivia Mehaffey who received a welcomed surprise in the mail this morning; an invite to contest the inaugural Augusta National Women’s Amateur set to be held the week before the Masters.

The Banbridge star and current world amateur number 26 will be part of the historic 54-hole stroke play competition on April 3-6 where amateur women will get the chance to compete amongst the azaleas of Augusta National for the final round.

The field will play the first 36-holes of the Championship at the Champions Retreat Golf Club before entering Augusta National for an official practice round Friday, April 5.

A 36-hole cut to the top-30 players will then finish the tournament on the famous hallowed ground of Augusta on April 6, the Saturday before the Masters.

It’s a huge opportunity for Mehaffey, now a star of Arizona State golf, who is no stranger to these big events despite her college status. In 2018 she competed alongside the professionals at the US Women’s Open having contested two Ricoh Women’s British Opens in 2016 and 2017.

At the US Women’s Amateur last year, Mehaffey qualified for the knockout rounds in third place from the strokeplay but fell at the last 32 against an inspired Jiwon Jeon at Kingston Springs.

Although she’s yet to find the results at that very top level, Mehaffey has been exposed time and time again to these world class fields at world class venues and it’s only a matter of time before her experience starts telling at the business end of tournaments.

For now though, she can pencil in a hugely exciting trip to Georgia in the spring with an obvious goal of securing a top-30 spot after 36-holes certainly achievable for Ireland’s latest rising star in the world of women’s golf.

Congratulations Olivia from everyone here at IGM!