McCarthy & Tigers dominate at Battle of the Beach 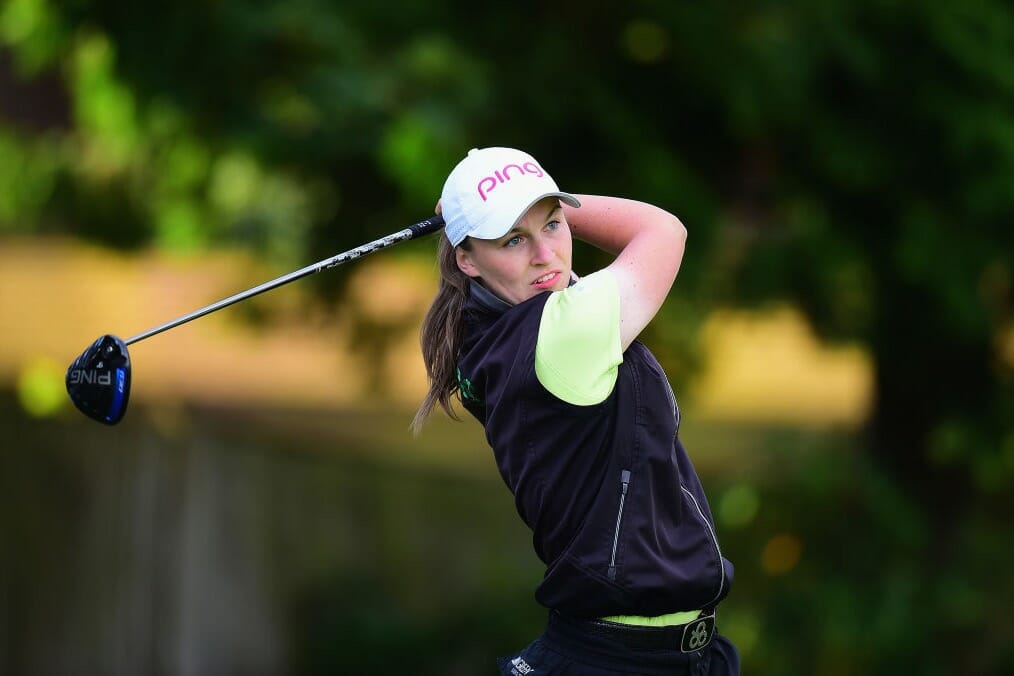 Julie McCarthy was a star performer for Auburn as the collegiate team bagged a wire-to-wire victory at Club Campestre.

The Sophomore, from Swords, has been playing solidly in recent times and McCarthy finished fourth overall with a three-round score of 212 (-1) to help her team to a seventeen stroke victory.

Fellow sophomore Elena Zúñiga shot the low round of the day for Auburn on Sunday with a 68 (-3) – one off her career low and she ended the weekend in a tie for fifth at even par.

It turned into a bit of a rout for the dominant Auburn side as The Battle at the Beach was never in doubt. Auburn jumped out front of the 17-team field in Friday’s first round, doubled their lead after round two, and it was more of the same in the third round as the Tigers shot a 280 (-4) on Sunday at Club Campestre (par 71; 6,202 yards) to finish at 7-under for the tournament, 17 strokes ahead of second place.

The win was the first tournament win for the Auburn program since 2014, and it’s also the first under the direction of head coach Melissa Luellen.

“It’s huge,” Luellen said. “It’s what we’ve been working for. About three weeks ago, we finally started talking about how this team can win. And it’s like they just shifted into another gear, like ‘Hey, we’re supposed to be vying for a championship.’”

“They really proved themselves how good they are. They really left a mark. This tournament had a really good field, and we just took care of business. It was great for the No. 22-ranked team to come in here and beat up on a lot of teams ranked ahead of us.”

The only drama Sunday came from the individual championship where Auburn sophomore Kaleigh Telfer tied for first place overall. Telfer shot a 70 (-1) on Sunday, making it three consecutive rounds under par, and finished at 208 (-5) for the tournament. It was Telfer’s first career win and the second by an Auburn player this fall. Freshman Anika Bolcíková won the Magnolia Invitational last month.

Freshman Brooke Sansom turned in another solid round Sunday with a 72 (+1) while sophomore Mychael O’Berry made a pair of birdies and shot a 73 (+2) in the third round. Both Sansom (T-12) and O’Berry (T-19) finished the tournament in the top 20.

Rounding out the Auburn contingent was Anika Bolcíková, who carded her best round of the weekend with a 73 (+2) on Sunday. She tied for 60th overall, playing as an individual.